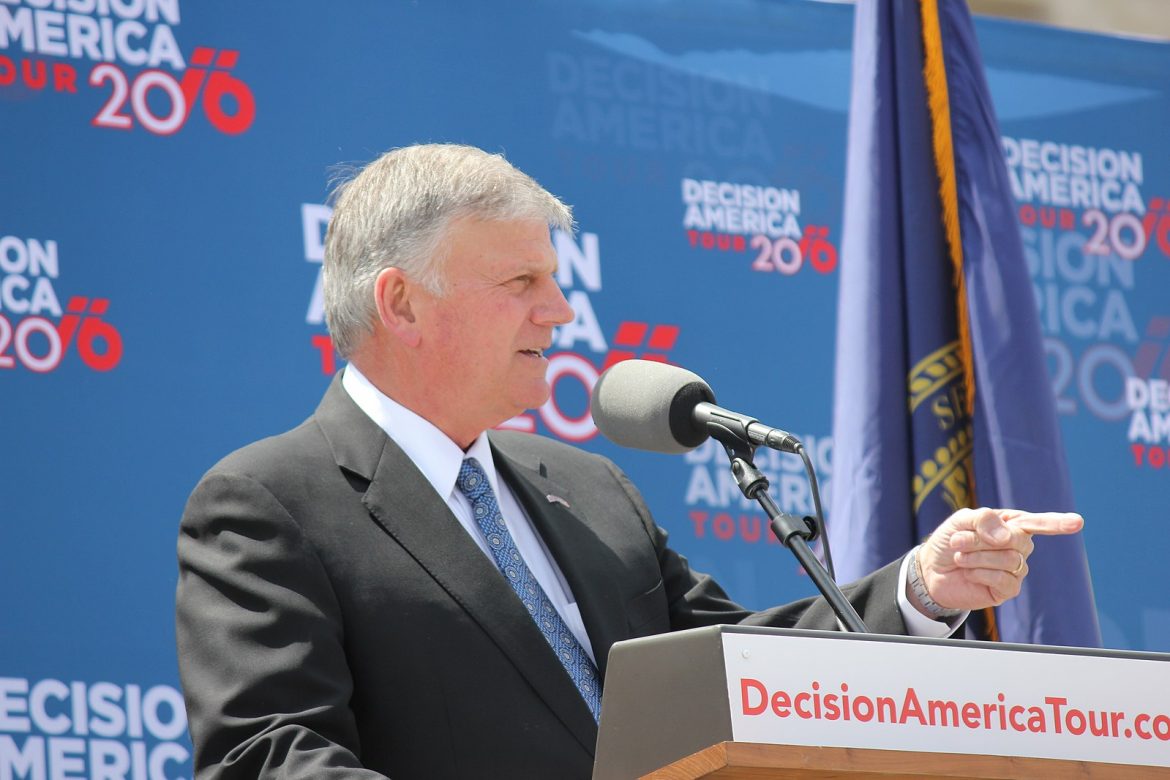 One of the largest voices in American evangelicalism is showing support for the COVID-19 vaccination.  Rev. Franklin Graham, CEO of the American-based relief ministry Samaritan’s Purse and son of late American pastor Billy Graham, appeared on an interview with Axios last weekend and implored those listening to get vaccinated.  He said,

I want people to know that COVID-19 can kill you.  But we have a vaccine out there that could possibly save your life. And if you wait, it could be too late.

Graham went on to make a bold claim.  He argued that if his father were alive today, he would stand with the younger Graham and agree that receiving the COVID-19 shot is right and responsible.

My father was a firm believer in medicine. He believed in it, so he would have been a supporter — no question.

Graham’s encouragement of the proper use of medicine to fight disease is virtuous.  Medicine is a gift from God and should be properly administered to save human lives.  But Graham’s hard-and-fast stance on the surety and safety of the COVID-19 candidate is dangerous.  He is not necessarily wrong that the drug could be life saving, but it could also be dangerous.  It has, after all, still only been approved for emergency use by the FDA, and numerous countries have been forced to recall the candidate at various times because of various negative side effects in the last several months.

Contrary to the younger Graham’s claim, we will never know whether Pastor Billy Graham would have approved the COVID-19 candidate.  Rev. Graham was blessed with godly discernment and was careful not to lend his platform for political sway. He may have even rebuked an attitude of absolute faith in an experimental drug that has yet to be approved by the FDA as a safe vaccine. Unfortunately, many Americans have put their trust in an agenda-driven media rather than using their God-given wisdom to make a well-founded decision.