Ex Marine arrested for training Chinese pilots was ‘singled out’, his lawyer says 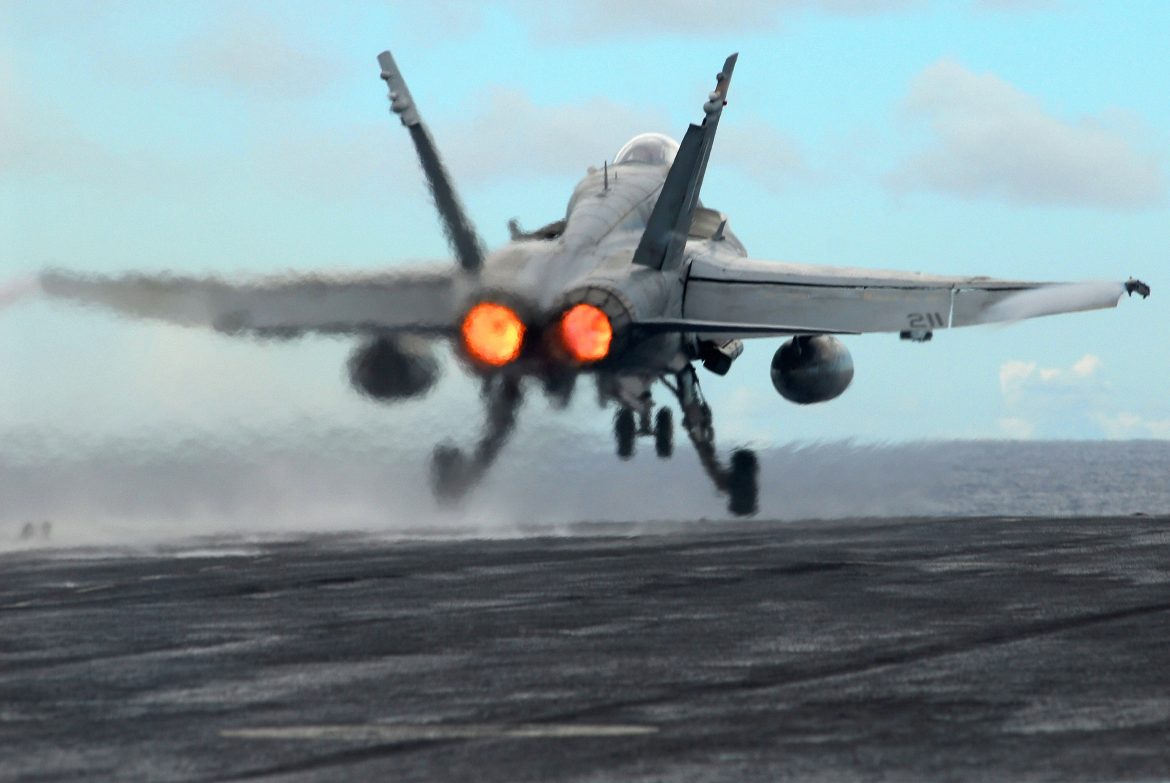 The lawyer for former U.S. Marine Corps pilot Daniel Duggan said he was “singled out” for extradition to the United States to face charges of training Chinese military fliers, even though other Australians provided military services to foreign states.

Australia’s attorney-general last month accepted an extradition request from Washington for Duggan, who was arrested in rural Australia in October. He remains in custody in Sydney, and his next court date is on Feb. 13.

Duggan is accused of training Chinese pilots to land on aircraft carriers, and faces charges of money laundering and breaking U.S. arms control laws in the United States, according to a 2017 indictment unsealed in December.

He was arrested the same week that Britain announced a crackdown on former military pilots training Chinese fliers.

Duggan‘s lawyer Dennis Miralis said outside a Sydney court on Tuesday that Duggan “contests and denies” the U.S. allegations, and intended to contest the extradition request.

“He has clearly, in our view, been singled out in circumstances where the Department of Defense has admitted that it has known of many Australian citizens who have performed foreign services in other jurisdictions with foreign states of a military nature,” he told reporters.

The defense minister’s office did not immediately respond to a request for comment.

Australia launched a review into the obligations former Defense Force personnel have to protect state secrets, after reports Australians were among Western military pilots who had been approached to help train the Chinese military.

Duggan was arrested in rural Australia in October after returning from China, where he had lived since 2014.

He became an Australian citizen after serving in the Marines for 12 years and later renounced his U.S. citizenship.

The final decision to surrender Duggan would be made by the attorney general after the court decides whether he is eligible to be extradited, Miralis said.