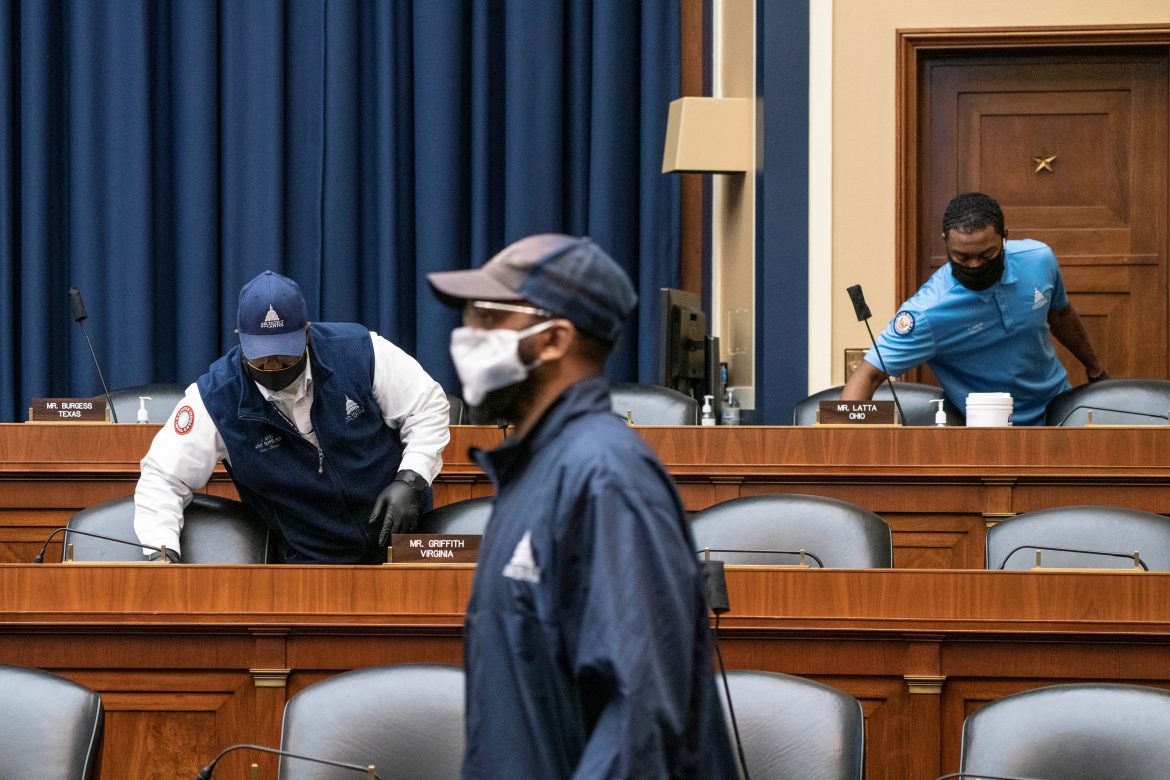 On April 27, President Joe Biden signed yet another executive order which increased the minimum wage of federal contractors. The new minimum wage is set to $15 per hour, up from $10.95 per hour, and must be established by January 30, 2022.

Raising the minimum wage enhances worker productivity and generates higher-quality work by boosting workers’ health, morale, and effort; reducing absenteeism and turnover; and lowering supervisory and training costs.  Accordingly, ensuring that Federal contractors pay their workers an hourly wage of at least $15.00 will bolster economy and efficiency in Federal procurement.

The increase in wage is specified for “those workers working on or in connection with a Federal Government contract” that is defined later in the executive order. For workers under these contracts who are tipped, their wage must be raised to $10.50 per hour by January 30, 2022. By 2024, this wage will be increased to $15 per hour.

The Secretary of Labor is commissioned with issuing “regulations” by November 24 of this year “to implement the requirements of this order,” as well as investigating any entity that may break these future regulations.

This presidential action supersedes a previous executive order which also established a minimum wage for contractors signed by President Barack Obama in 2014. The former order increased the minimum wage for federal contractors to $10.95 per hour and $7.65 per hour for tipped workers. Both increased payments had to be established by January of 2021.

It also revoked an exemption to the 2014 order signed by President Trump in 2018. This exemption noted that the workload for “recreational seasonal workers” may be negatively impacted by the minimum wage bump by raising “the cost of guided hikes and tours on Federal lands, preventing many visitors from enjoying the great beauty of America’s outdoors.” As such, Trump added the following language to Obama’s wage increase: