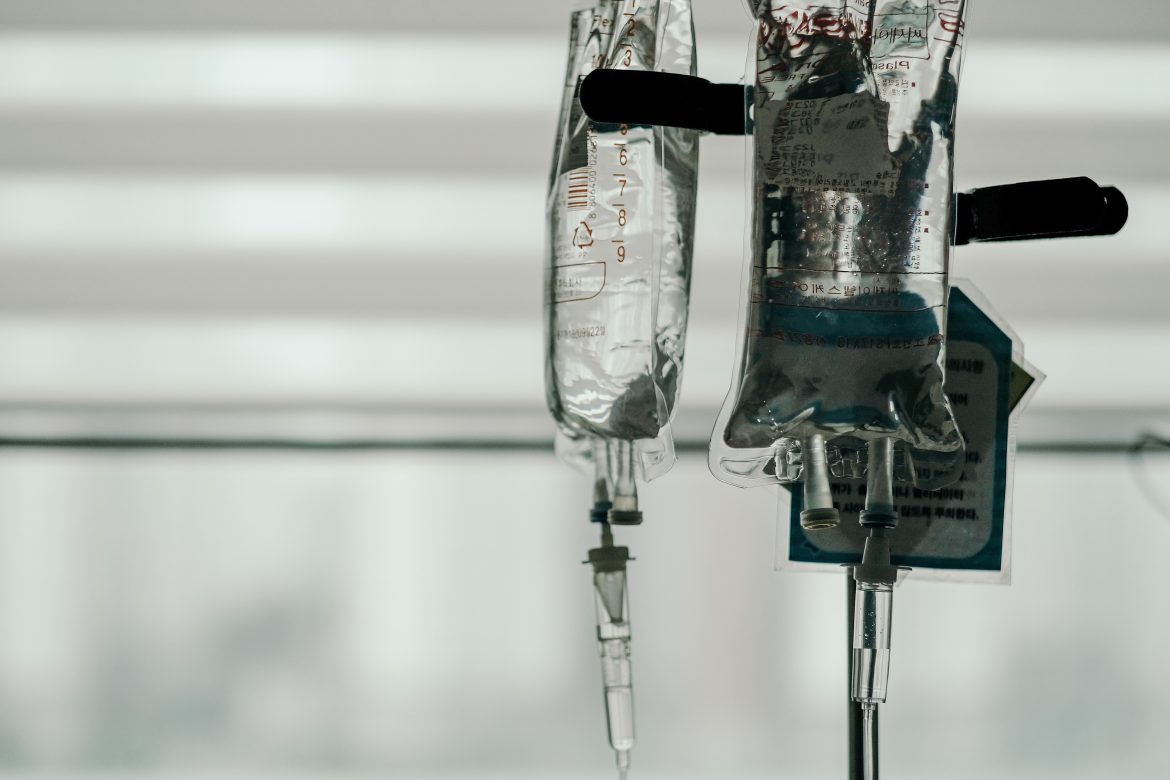 A team of physicians, nurses, and researchers have completed a clinical trial at Memorial Sloan Kettering (MSK) evaluating the use of immunotherapy as a treatment option for rectal cancer caused by a specific genetic mutation. This genetic mutation is known as mismatch repair-deficient (MMRd) or microsatellite instability (MSI). All 12 patients included in the trial had a mutation and it is estimated that between 5% and 10% of rectal cancer patients have this kind of tumor.

Dr. Luis Diaz, the head of the MSK division of Solid Tumor Oncology and holds the Grayer Family Chair explains that “An MMRd tumor develops a defect in its ability to repair certain types of mutations that occur in cells. When those mutations accumulate in the tumor, they stimulate the immune system, which attacks the mutation-ridden cancer cells.”

Dr. Diaz and Dr. Andrea Cercek both spoke about the incredible trial results, which were published in The New England Journal of Medicine, where researchers saw a 100% response rate to the treatment. All of the patients were treated with dostarlimab, an anti-PD-1 monoclonal antibody that activates the immune system’s response against the tumor and allows T-cells to attack the cancer. The patients had all been diagnosed with stage II or III rectal cancer and received treatment every three weeks for six months.

The treatment worked extremely well and much better than the doctors had initially thought. “The immunotherapy shrank the tumors much faster than I expected,” says Dr. Cercek. “My research nurse Jenna Sinopoli would tell me, ‘The patient has only received one treatment and already they’re not bleeding anymore and their terrible pain has gone away.’ ” The treatment also had a drastic impact on their patients’ quality of life, Dr. Cercek said “Patients came to my office after just two or three treatments and said, ‘This is incredible. I feel normal again.’ ”

Patients also experienced fewer side effects than they would with chemo, radiation, and surgery. Dr. Cercek explained that by using immunotherapy they were able to preserve “normal bowel function, bladder function, sexual function, fertility” and added that the results were “remarkable.”

After finishing their course of immunotherapy, the patients were expected to follow up with chemotherapy, radiation, and surgery. However, after immunotherapy treatment, all of the patients in the cohort had no evidence of cancer and in subsequent follow-ups, there were no reports of progression or recurrence. Patients were followed up for 2 years after treatment. The team from MSK is hopeful about the trial results but acknowledges that more research and long-term follow-up is needed.

Dr. Diaz and Dr. Cercek are hopeful that this immunotherapy will be used for other forms of cancer in the future.  Dr. Diaz hopes “it’s the tip of the iceberg,” explaining that “we are investigating if this same method may help other cancers where the treatments are often life-altering and tumors can be MMRd. We are currently enrolling patients with gastric (stomach), prostate, and pancreatic cancers.” This is not yet considered a standard treatment, but researchers are hopeful that immunotherapy could cause a shift in how cancer patients are treated.