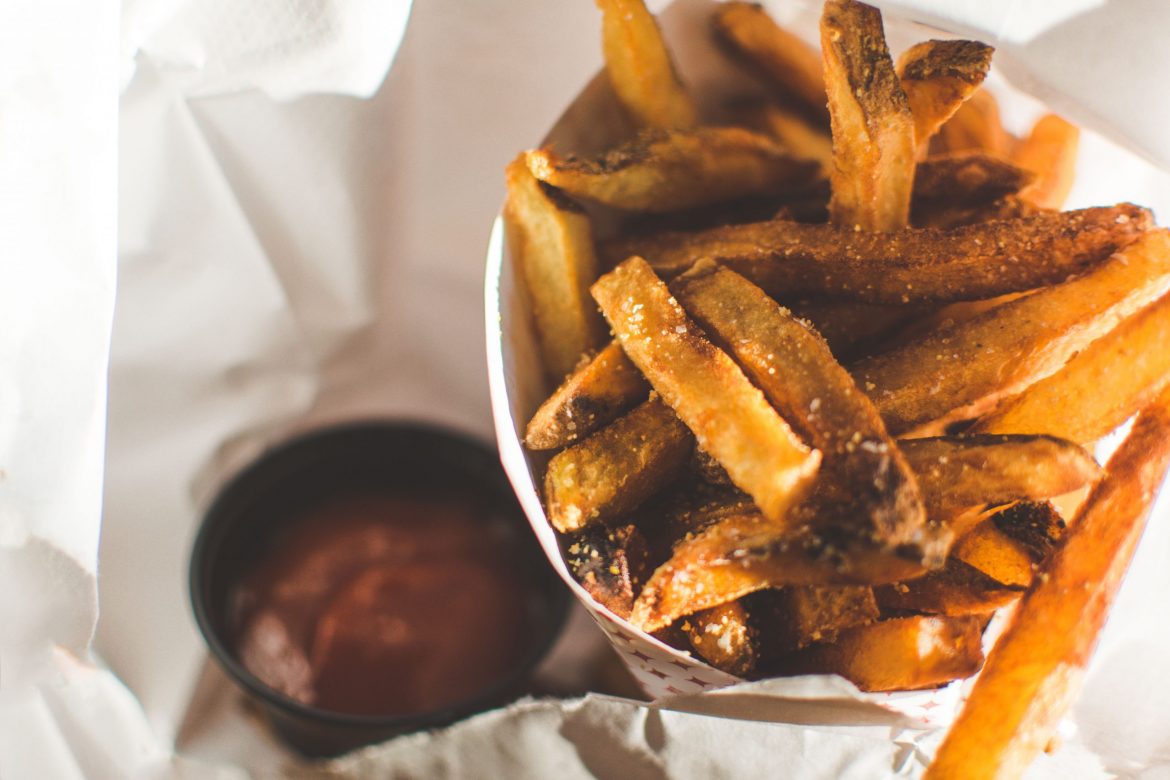 America’s highly specialized food supply chains are contributing to food shortages and waste in the wake of consumption disruption resulting from the COVID-19 pandemic.

Major cities all across the U.S. currently see empty grocery store shelves and staggering lines in front of food banks. Meanwhile, farmers in other parts of the country have no choice but to destroy their excess dairy, meat, and produce. The blow of the pandemic has suddenly resulted in massive widespread waste while exposing several significant inefficiencies that take place in a highly centralized industrial food system.

Take, for example, frozen french fries. According to Nielsen data, grocery store sales around the country of this popular potato product spiked 78.6% for the four-week period ending April 4, which resulted in shortages at many U.S. supermarkets.

However, according to the National Potato Council, estimates show there are somewhere between $750 million to $1.3 billion worth of potatoes and potato products clogged in the pipeline.

According to Ananth Iyer, a professor of operations management at Purdue University, “It’s estimated that in the United States, 50 to 55 percent of food consumption normally takes place outside the home, at restaurants, fast food outlets, and entertainment venues”. Now that all of these locations are closed, or at least operating under
limitations.

The sudden shift consumption patterns brought to light weaknesses in America’s centralized industrial food system. There aren’t backup systems in place to enable all of this food to be redirected and salvaged.

Foodservice kitchens that turn out hundreds of meals each day, such as in restaurants, schools, hotels, workplaces, and entertainment venues, as previously mentioned, require entirely different packaging and labeling systems. Foodservice packaging often does not require the same FDA ingredient, nutrition labels, or bar codes needed in grocery checkouts.

New equipment for packaging and labeling, as well as different sized containers, are expensive changes to make. Adapting to new processes and government regulations require copious amounts of time. All of these things add to the hurdles that the U.S. Food system currently faces.