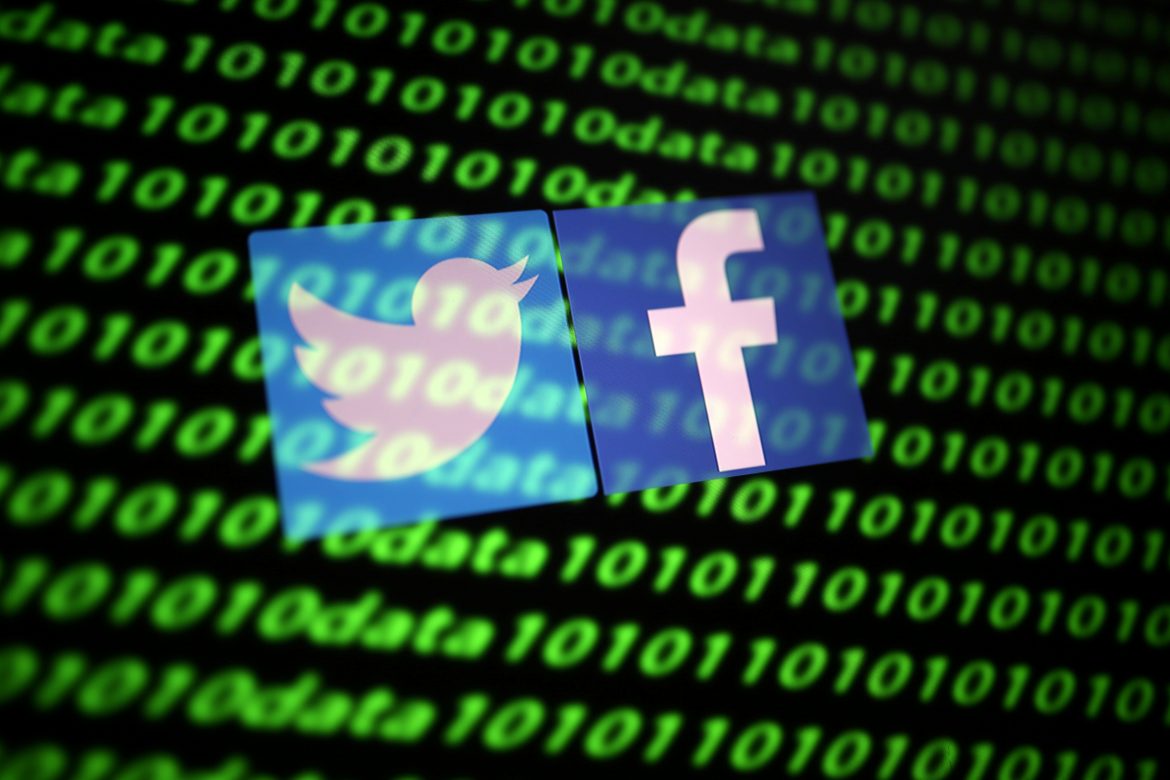 Project Veritas has been consistently releasing videos about big companies such as Google, Facebook, Twitter, CNN, and others that are meant to expose hypocritical and targeted behavior going on behind the scenes. They are able to do so because of their team of undercover journalists and whistleblowers working in these same companies.

During an interview with FISM founder Dan Celia, Project Veritas’ Mario Balaban discusses some of the things uncovered from their exposés including a recent revelation from the Salesforce company.