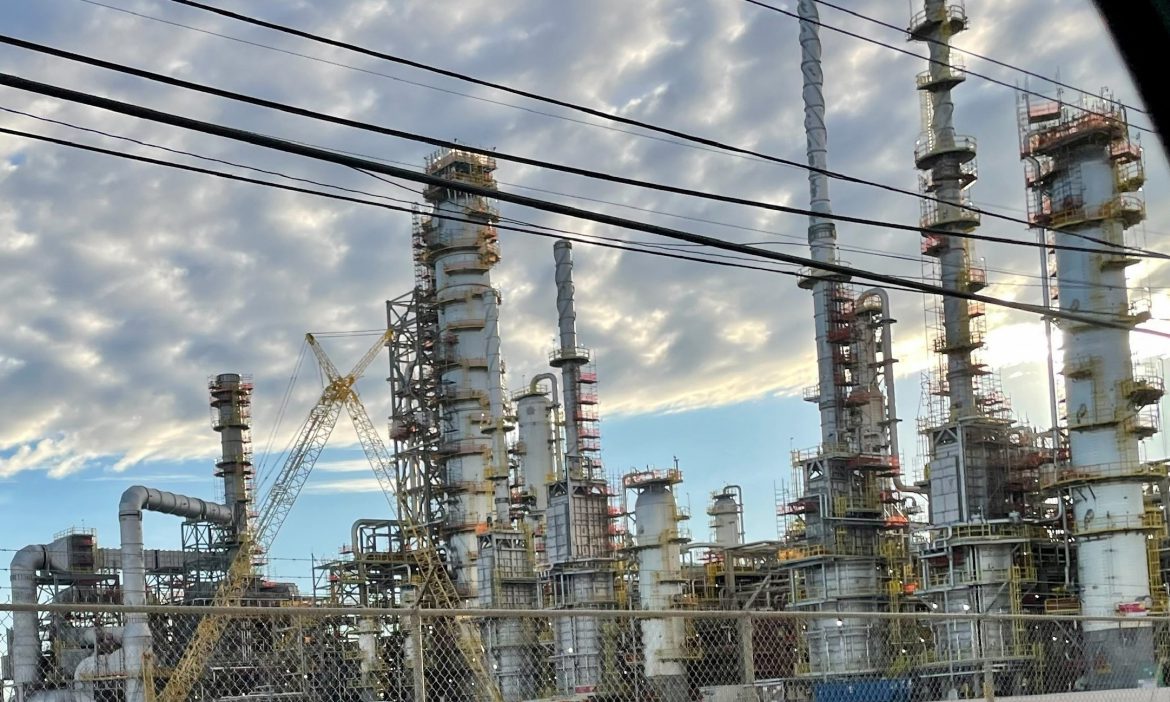 Initial startup of a 250,000 barrels per day (bpd) crude distillation unit (CDU) at the 369,000 bpd refinery is expected by Jan. 31, the sources said, making the Beaumont refinery the second largest in the United States.

It is the first major expansion to U.S. oil processing in nearly a decade, adding the equivalent of a mid-sized refinery, and coming online as scheduled at a time when U.S. President Joe Biden has been urging refiners to produce more fuels, or face penalties.

An Exxon spokesperson declined to discuss the date of the unit’s initial startup. Exxon has previously said the unit will start production in the first quarter of this year.

“Construction of the new crude unit is completed. We have initiated startup procedures and commissioning is underway,” said Exxon spokesperson Chevalier Gray in an emailed statement. “The unit will add 250,000 barrels per day of all new supply for the refined products market.”

U.S. stockpiles of diesel and gasoline are near five-year lows, and profit margins for producing motor fuels in the U.S. Gulf Coast region are near record levels.

Refiners are earning about $35.40 per barrel using the industry’s crack spread, a profit measure that compares the cost of crude oil to sale prices for gasoline and diesel, according to Refinitiv.

“Right now, margins are sensational,” said Garfield Miller, president of refining investment banker Aegis Energy Advisers Corp. “These margins tell you that as far as the U.S. Gulf Coast is concerned, there is plenty of demand relative to supply.”

The new CDU, called BLADE for the Beaumont Light Atmospheric Distillation Expansion project, was under consideration as early as 2014 and formally approved in 2019. It is planned to process Exxon’s crude oil pumped from the Permian shale field in West Texas and New Mexico.

Exxon said on Friday the total cost of BLADE is $2 billion. In a filing posted on Sept. 28 with the Texas Comptroller’s office in support of property tax reductions, the company said its total cumulative investment was $1.2 billion.

Turning on the new equipment will not immediately generate big new volumes of gasoline and diesel. Exxon plans to bring the new CDU up slowly to deal with potential startup problems, the people said.

The new CDU, which will be the third at Beaumont, will increase the refinery’s capacity by 68%. CDUs do the initial work of turning crude into feedstocks for all other units at the refinery.

BLADE was constructed from modular sections over four years, a period that included the COVID-19 pandemic and 2020’s massive decline in motor fuel demand that led to a record annual loss for the No. 1 U.S. oil firm.

Operators at the Beaumont refinery this week were purging the new CDU of air in preparation to introduce its first crude, the people familiar with the matter said.

The new CDU will make up for the refining capacity to be lost at the end of this year when Lyondell Basell Industries shutters its 263,776 bpd Houston refinery, said analysts.

“Up until COVID, the U.S. added the equivalent of a world-scale refining facility to existing capacity every year through expansions, de-bottlenecking, and tweaks,” Aegis Energy Advisers’ Miller said.