FAA To Allow Small Drones To Fly Over People At Night 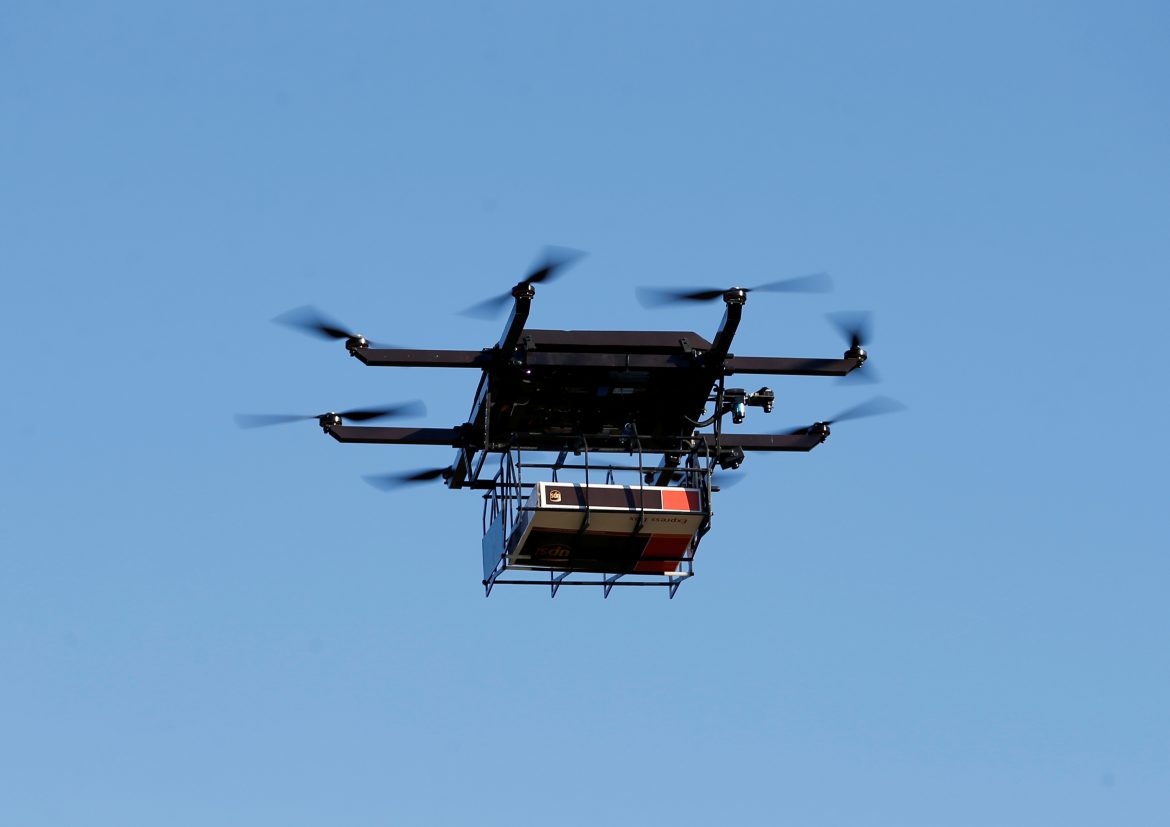 The U.S. Federal Aviation Administration (FAA) said it is issuing long-awaited rules to allow for small drones to fly over people and at night, a significant step toward their use for widespread commercial deliveries. The FAA is also requiring remote identification of most drones to address security concerns.

“The new rules make way for the further integration of drones into our airspace by addressing safety and security concerns,” said FAA Administrator Steve Dickson in a statement. “They get us closer to the day when we will more routinely see drone operations such as the delivery of packages.”

For at night operations, FAA said drone must be equipped with anti-collision lights. The final rules allow operations over moving vehicles in some circumstances. Remote ID is required for all drones weighing 0.55 lbs or more, but is required for smaller drones under certain circumstances like flights over open-air assemblies.

UPS said in October 2019 that it won the government’s first full approval to operate a drone airline.

Senator Josh Hawley Says He Will Object To Election Results