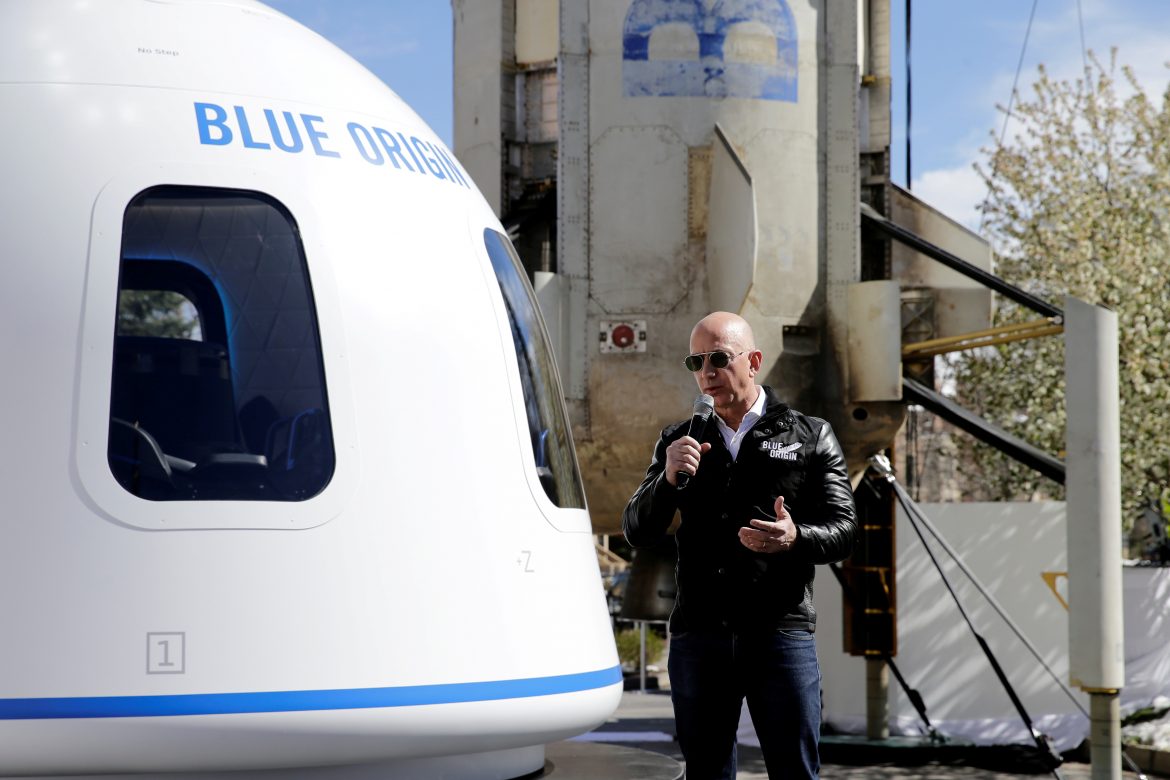 Alexandra Abrams, former head of Blue Origin Employee Communications, and 20 other unnamed Blue Origin employees and former employees, said in an essay they had “seen a pattern of decision-making that often prioritizes execution speed and cost reduction over the appropriate resourcing to ensure quality.”

The FAA said Thursday it “takes every safety allegation seriously, and the agency is reviewing the information.” A Blue Origin spokesperson said Abrams “was dismissed for cause two years ago after repeated warnings for issues involving federal export control regulations.” Abrams told CBS News, which first reported the allegations, she never received any warnings related to export control issues.

Blue Origin said it provides “numerous avenues for employees, including a 24/7 anonymous hotline, and will promptly investigate any new claims of misconduct. We stand by our safety record and believe that New Shepard is the safest space vehicle ever designed or built.”

In July, Bezos soared some 66.5 miles (107 km) above the Texas desert aboard a New Shepard launch vehicle in a suborbital flight.

Bezos “started becoming impatient and (SpaceX’s) Elon (Musk) and Branson were getting ahead,” Abrams told CBS News. “And then we started to feel this increasing pressure and impatience that would definitely filter down from leadership.”

The essay said a 2018 team at Blue Origin “documented more than 1,000 problem reports related to the engines that power Blue Origin’s rockets, which had never been addressed.”