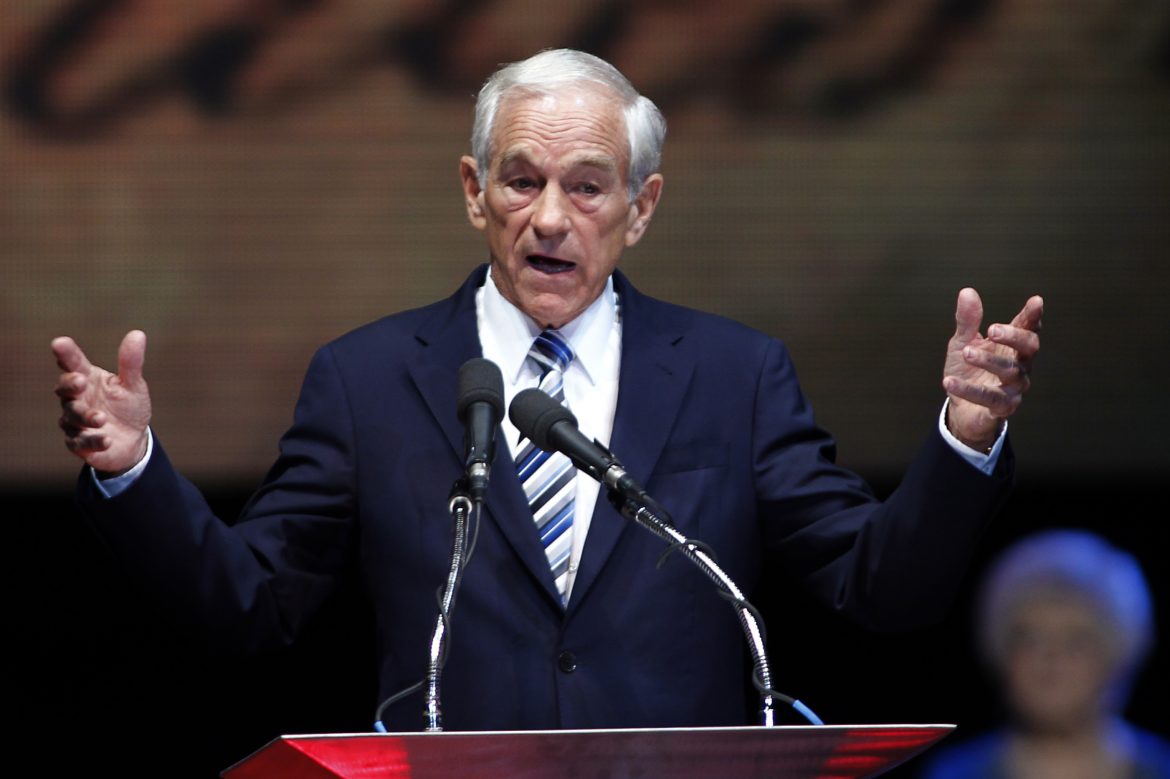 Companies like Facebook and Twitter have been ridding their platforms of users, typically in support of President Trump, after the incident at Capitol Hill. Recently, former congressman and 2012 Republican Presidential Candidate Ron Paul announced that he appears to be one of the unfortunate people caught in the crosshairs.

With no explanation other than "repeatedly going against our community standards," @Facebook has blocked me from managing my page. Never have we received notice of violating community standards in the past and nowhere is the offending post identified. pic.twitter.com/EdMyW9gufa

The prominent libertarian recently tweeted a screenshot of a Facebook message which explained he was blocked from managing his page due to ‘repeatedly going against our community standards.’ He went on to say that he hadn’t received any notifications or warnings of violating any standards, and that Facebook hasn’t specified any particular post or posts that warranted the page to be taken down.

Ron Paul’s son, Senator Rand Paul of Kentucky, has previously given support and attempted to work with President Trump. Rand supports his father’s claim saying that Facebook “now considers advocating for liberty to be sedition.”