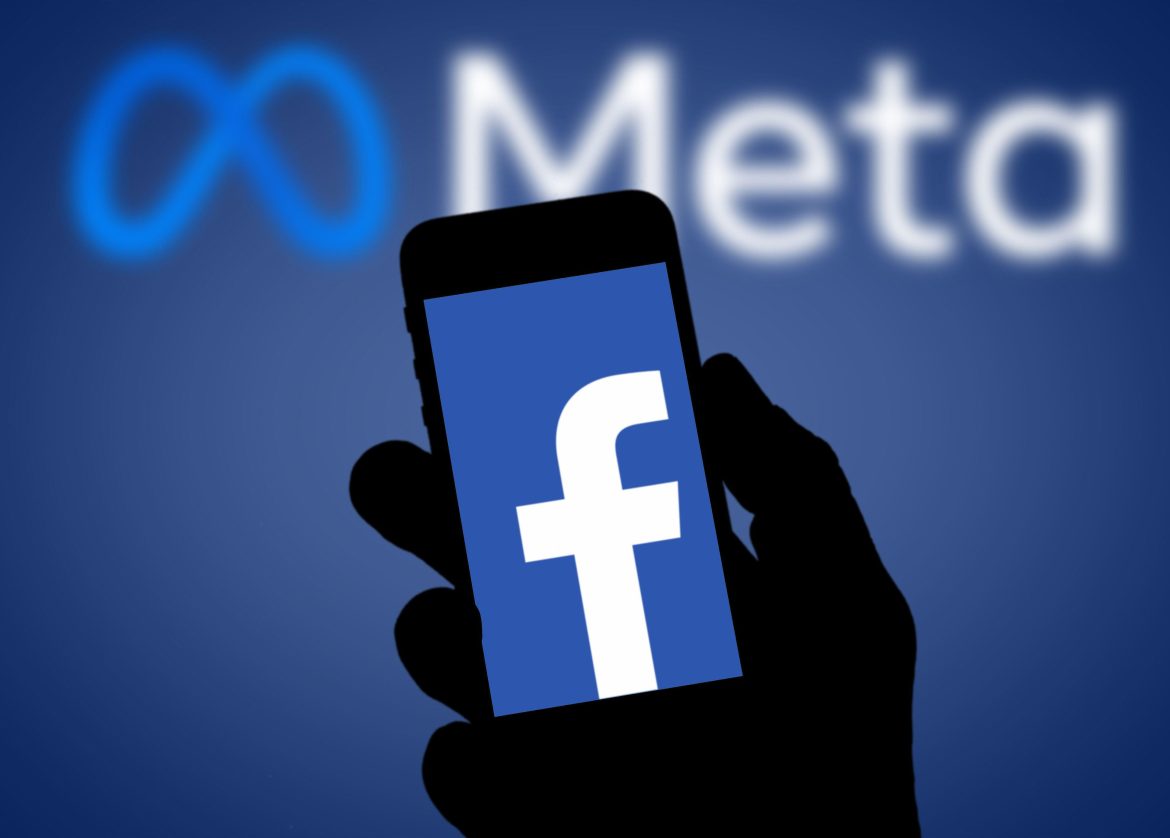 The progressive transgender craze took another bizarre turn Wednesday with an announcement from Meta’s Oversight Board that it will lift its ban on topless photos on Facebook and Instagram for users who are transgender or nonbinary.

Cis-gender women (formerly known as “women”), however, will still be prohibited from baring their breasts on the social media platforms.

The Oversight Board announced the decision after a couple that identifies as transgender and non-binary, incensed that other users flagged a topless photo they posted of themselves on Instagram as “inappropriate,” won an appeal to have the offending image restored.

“The Oversight Board finds that removing these posts is not in line with Meta’s Community Standards, values or human rights responsibilities,” it said in the announcement, adding that “These cases also highlight fundamental issues with Meta’s policies.”

“The same image of female-presenting nipples would be prohibited if posted by a cisgender woman but permitted if posted by an individual self-identifying as non-binary,” the board noted in its decision.

“Cisgender” refers to someone who identifies as the sex or gender that they were “assigned at birth,” according to Merriam-Webster.

In a bit of what some might consider to be supreme irony, Meta has assigned “human reviewers” to “quickly assess both a user’s sex, as this policy applies to ‘female nipples,’ and their gender identity,” though LGBTQ advocates continue to insist that there are multiple genders, which would tend to make this task rather onerous, at best.

“GET ME OFF THIS PLANET,” conservative influencer Kingsley Cortes tweeted, along with an image of a New York Post article on the subject.

“This is absolute proof that Facebook recognizes the fact that transwomen are not women. I guess they are slapping themselves in the face,” another user wrote.

“Meta is just agreeing with what we know already,” quipped another. “They are men and therefore allowed to go topless. Makes sense.”

Another user lauded the announcement as reflective of a “much-needed change” and called on Meta to restore the “numerous other posts of trans and nonbinary people” previously removed by the Board.

The Oversight Board is an independent body of “experts” Meta CEO Mark Zuckerburg has referred to as the company’s “Supreme Court,” in terms of decisions regarding censorship and content moderation, according to the Post report. The Board describes its official role at Meta as “[e]nsuring respect for free expression and human rights on Facebook and Instagram through binding decisions on content.”