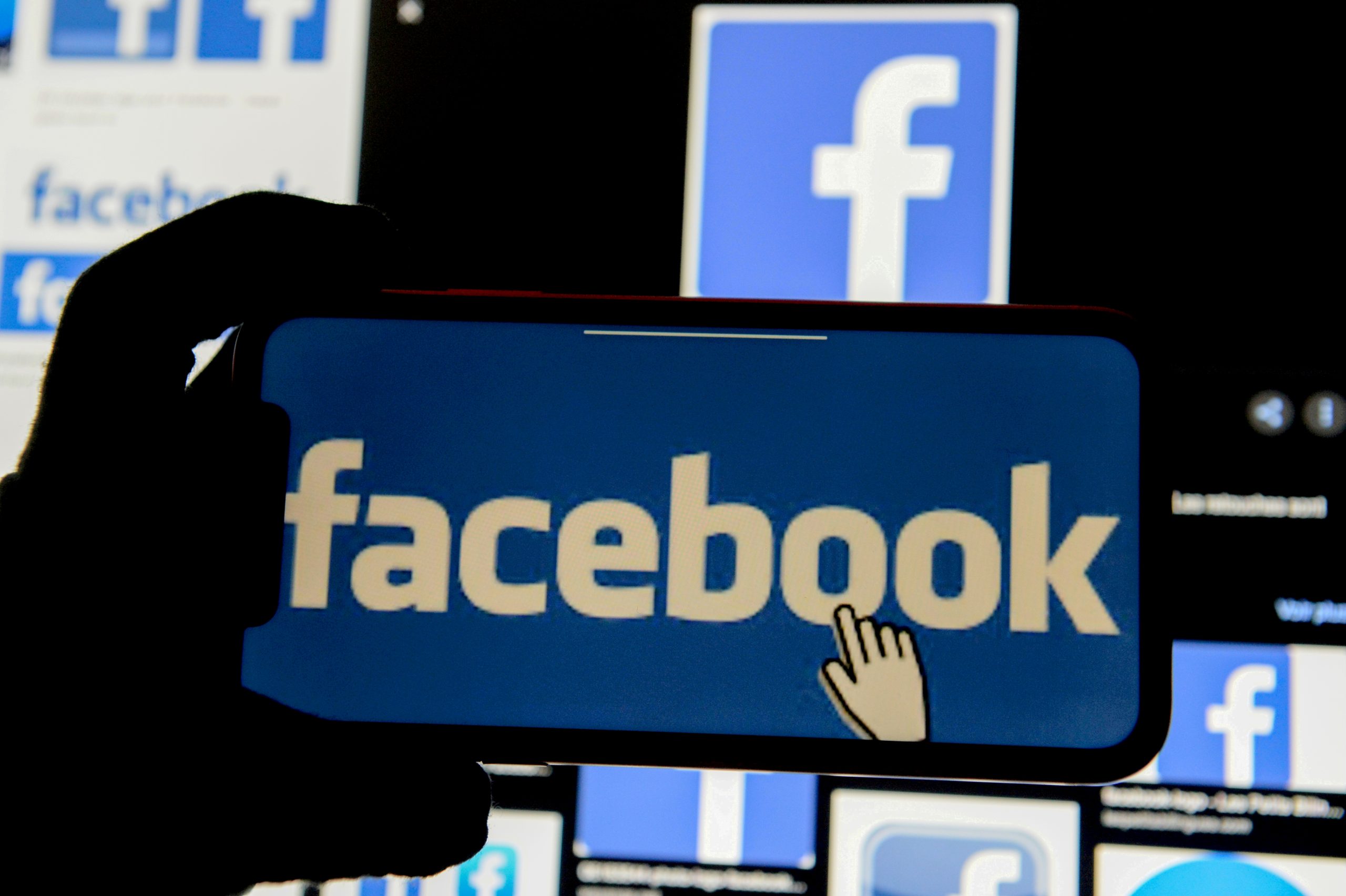 Wednesday morning Facebook’s Oversight Board announced it will keep in place the suspension of former President Donald Trump, while keeping the door open for his return in the future.

The Board has upheld Facebook’s decision on January 7 to suspend then-President Trump from Facebook and Instagram. Trump’s posts during the Capitol riot severely violated Facebook’s rules and encouraged and legitimized violence. https://t.co/veRvWpeyCi

Facebook, along with every other major social media company, kicked Trump from their platforms following the Capitol Hill riot on January 6th.  Trump was permanently suspended from Twitter, which served as the 45th President’s favorite communication outlet.

Following Facebook’s suspension of Trump’s account, Facebook CEO Mark Zuckerberg released a statement saying, “the risks of allowing the President to continue to use our service during this period are simply too great.” Facebook then handed responsibility of Trump’s status to their oversight board.

In March, Facebook removed an interview between Donald Trump and his  daughter-in-law, Lara Trump, that she posted on her account. Facebook informed Lara Trump that “content posted on Facebook and Instagram in the voice of President Trump is not currently allowed on our platform (including new posts with President Trump speaking) and will be removed if posted, resulting in additional limitations on accounts that posted it.”

It’s not only Facebook upholding heavy handed censorship of Trump. In March, YouTube removed an unlisted (therefore unviewable) video of Trump’s CPAC speech from the back end of the FISM TV channel and issued a warning saying the video violated YouTube’s spam, deceptive practices, & scams policies.

The Oversight Board, now having decided to keep Trump’s suspension in place, has instructed Facebook to fully resolve Trump’s case within six months.

“It is not permissible for Facebook to keep a user off the platform for an undefined period, with no criteria for when or whether the account will be restored,” the Board said.

“In applying a vague, standardless penalty and then referring this case to the Board to resolve, Facebook seeks to avoid its responsibilities,”  and the Oversight Board “insists that Facebook apply and justify a defined penalty.”

Within 6 months of today, Facebook must review this matter and decide a new penalty that reflects its rules, the severity of the violation, and prospect of future harm. Facebook can either impose a time-limited suspension or account deletion.

The decision comes as Donald Trump announced his own communication platform called “From the Desk of Donald J. Trump.”

FISM News reported that the platform is not the social media platform that was teased in late March, as it does not provide the ability for other users to comment or post content of their own. The site currently has posts dating back to March 24th, with many of them having a similar tone to his previous tweets.