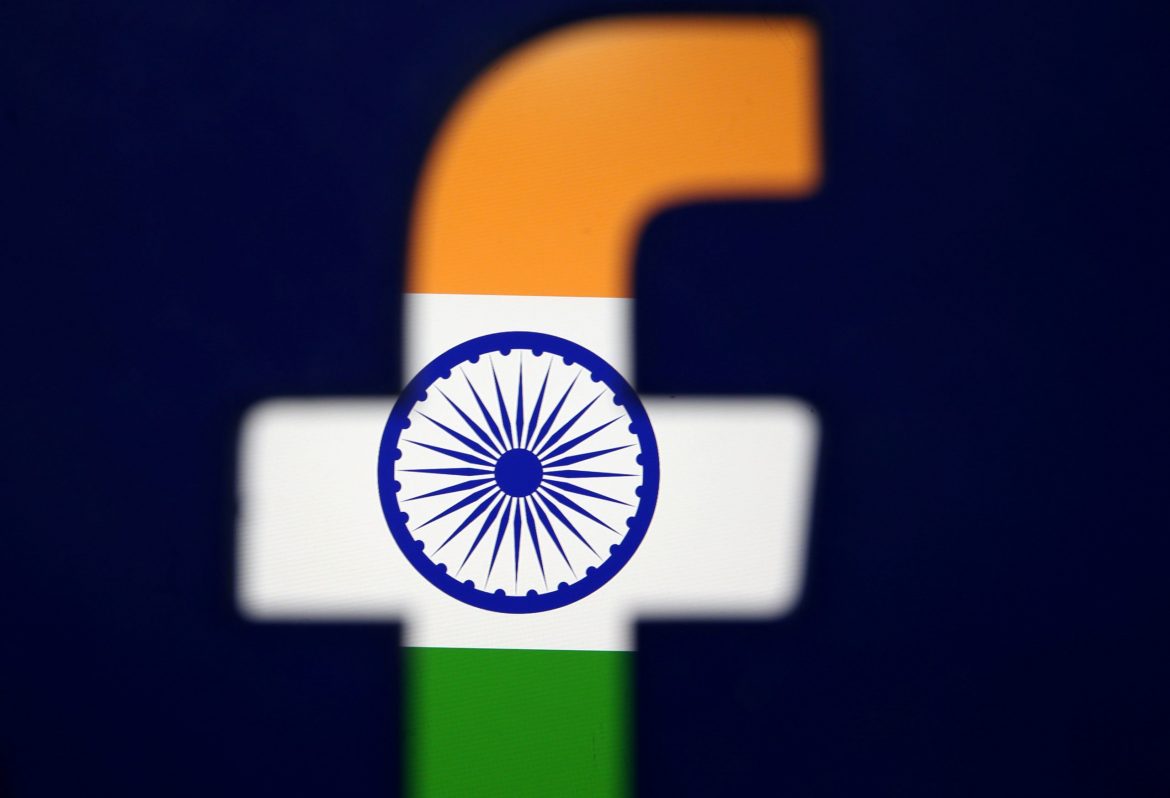 Facebook announced a new research effort looking into their platforms’ effects on the 2020 election. However, any relevant data on this research effort won’t be known until after the election takes place.

Taking political influence from Instagram and Facebook is something that the Facebook company considers their “responsibility.” In their announcement, the company further describes why they are taking this initiative:

“Facebook has become a stage for democratic debate – between citizens, between candidates and voters, and for campaigners and advocacy groups to make their arguments too. Much of that is positive – raucous, often intense, but undoubtedly now part of the fabric of an open democracy. … To continue to amplify all that is good for democracy on social media, and mitigate against that which is not, we need more objective, dispassionate, empirically grounded research.”

Facebook companies and other “external academics” are leading the research. They aim to include this research as part of a previous initiative Facebook announced in 2018 with the same goal in mind of monitoring how social media impacts elections.