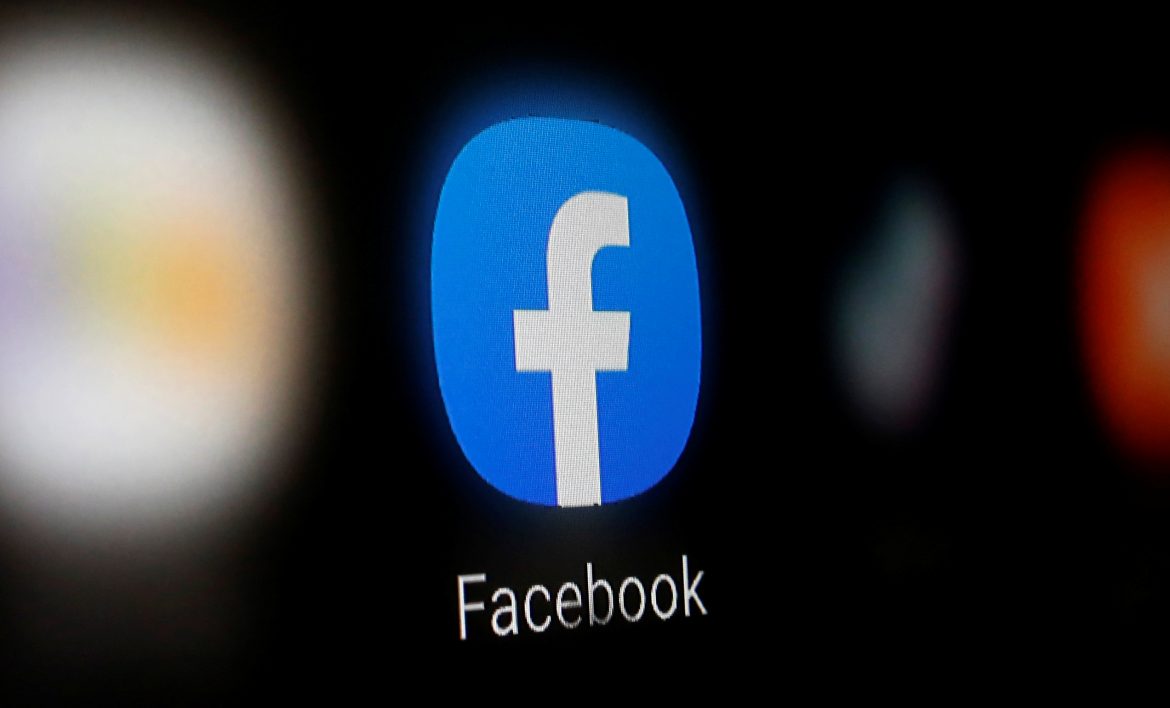 Facebook Inc on Wednesday took down a post by U.S. President Donald Trump, which the company said violated its rules against sharing misinformation about the coronavirus. A Facebook spokesperson confirmed it was the first time that the company had removed a Trump post for coronavirus misinformation.

The post contained a video clip, from an interview with Fox & Friends earlier in the day, in which Trump claimed that children are “almost immune” to COVID-19.

However, the original interview remains available on the Fox News page on the platform.

The Trump campaign accused the companies of bias against the president, saying Trump had stated a fact. “Social media companies are not the arbiters of truth,” said Courtney Parella, a campaign spokeswoman.

During a briefing at the White House, Trump repeated his claim that the virus had little impact on children.

“Children handle it very well,” he told reporters. “If you look at the numbers, in terms of mortality, fatalities … for children under a certain age … their immune systems are very very strong and very powerful. They seem to be able to handle it very well and that’s according to every statistical claim.”

The Centers for Disease Control and Prevention (CDC) has said that while adults make up most of the known COVID-19 cases to date, some children and infants have been sick with the disease and they can also transmit it to others.

An analysis by the World Health Organization of 6 million infections between Feb. 24 and July 12 found that the share of children aged 5-14 years was about 4.6%.