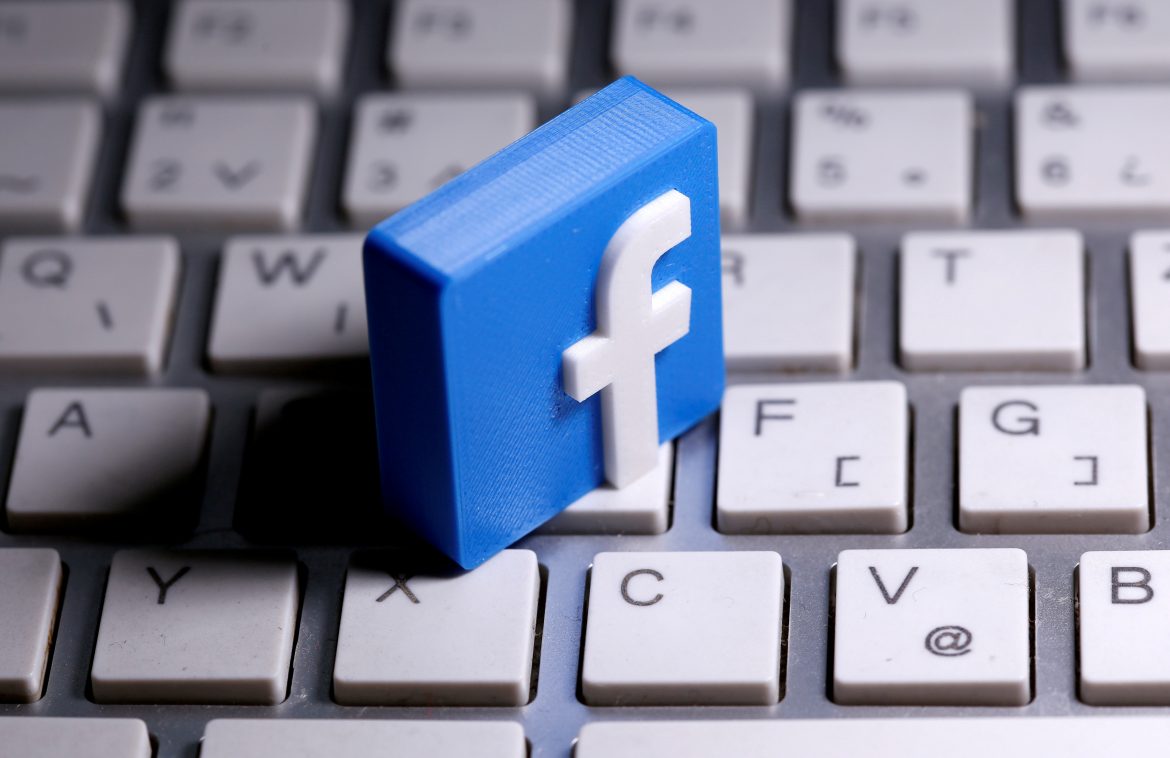 Facebook users may be greeted to new messages asking them if they know anyone who is being converted to an extremist ideology and informing the user if they have been exposed to extremist content.

The message reads, “Are you concerned that someone you know is becoming an extremist? We care about preventing extremism on Facebook. Others in your situation have received confidential support.” The message then asks if the user would like to “get support.”

Another message that users have been reporting reads, “You may have been exposed to harmful extremist content recently.” It also adds, “Violent groups try to manipulate your anger and disappointment. You can take action now to protect yourself and others.”

A Facebook spokesperson told Fox News that the message is currently a test and is part of the company’s “larger work” to combat extremism:

This test is part of our larger work to assess ways to provide resources and support to people on Facebook who may have engaged with or were exposed to extremist content, or may know someone who is at risk. We are partnering with NGO’s and academic experts in this space and hope to have more to share in the future.

Many on the political right are concerned this program will be another excuse to censor conservative ideas on social media. Big tech companies have come under increased scrutiny, particularly from political conservatives, for censorious behavior such as banning President Trump from major platforms or removing content that discusses alternative treatments for COVID-19.

Facebook’s move follows Google’s announcement that it will soon warn users about “fake news,” with an emphasis on breaking stories. Google said in a blog post, “We’ll now show a notice indicating that it may be best to check back later when more information from a wider range of sources might be available.”

Christians In Miami Come To Aid Of Condo Collapse Rescue