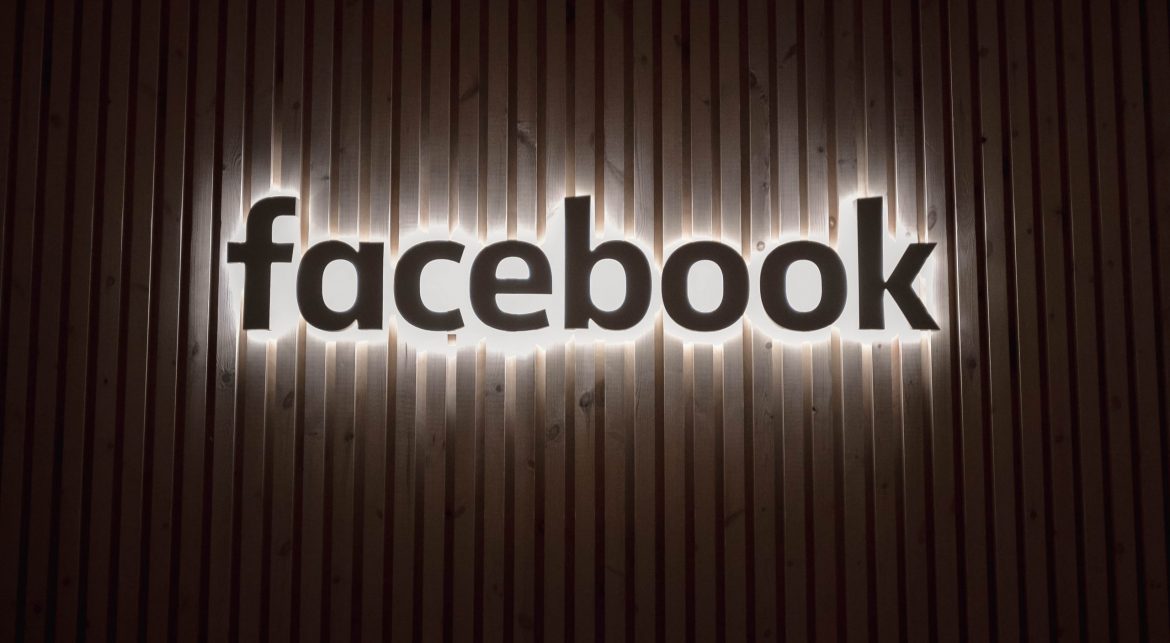 The Facebook Connect event on September 16 introduced the public to some creative and useful ideas for Virtual Reality (VR) and Augmented Reality (AR). The conference gave ideas on the future of business, social connectivity, and gaming through the use of VR and AR systems. One of the announcements from the event will be helpful for those who continue to work from home: the introduction of the Infinite Office with Oculus.

The Infinite Office is Facebook’s way of using an Oculus VR system to create a virtual office anywhere. The Oculus device allows its user to access the internet in the form of multiple web browsers and tabs, much like on a computer. These windows or tabs seem to float in the air when using the Oculus device. The user’s fingers are also required to drag, drop, or click anywhere on the floating windows. The device is also apparently connected to Facebook messenger, allowing the user to see new messages when they pop up and respond to them quickly. To help with typing, Facebook also partnered with Logitech to apply a certain keyboard of theirs while using an Oculus device.

Facebook also introduced an augmented reality meeting service that is done through a platform known as Spatial. With this platform, Oculus users can hold or conduct meetings using virtual avatars of themselves. Anyone present in the meeting using the Spatial platform can be shown as an avatar, simulating a meeting with the actual persons. However, instead of going to an office, virtual meetings can be held anywhere. Spatial also provides a Passthrough mode (currently a prototype) that mixes this virtual meeting with the world around. A user can see displayed tabs, screens, avatars, or notes while still being able to view the immediate space.

Facebook will reportedly introduce Infinite Office as an experimental product later this year. To see a better example of what Infinite Office or Spatial could do, check out the ad here or an informational video from Facebook Connect here.