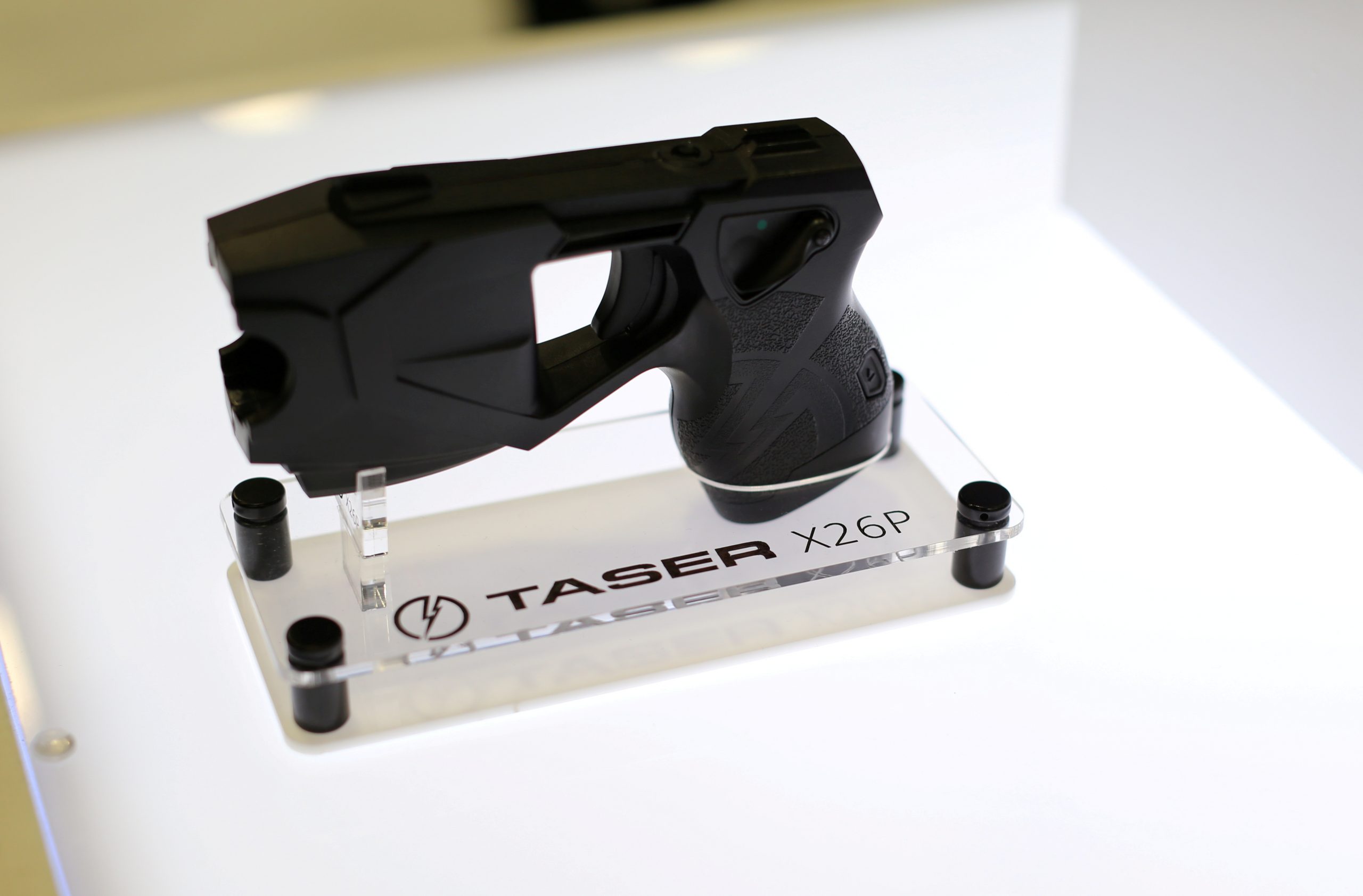 Unrest continues to plague Brooklyn Center, Minnesota after a police involved shooting on Sunday, while video evidence now suggests the death of Daunte Wright was accidental.

Brooklyn Center Police Chief Tim Gannon said upon reviewing the bodycam footage, he believed the officer meant to draw her taser, but in the heat of the moment accidentally drew her gun instead, resulting in the death of Wright. In the video the officer shouts “taser taser,” before firing her gun. Immediately afterward, she can be heard crying “Holy [expletive], I just shot him!”

He says an officer can be heard on bodycam video shouting “taser,” but “the officer drew their handgun instead of their taser” pic.twitter.com/2aMx4RcJtK

The officer and Chief Gannon have both stepped down. Despite their resignations rioting continued in the area for the third straight night on Tuesday, resulting in 79 arrests.

FISM News previously reported the police statement on the shooting:

Officers determined that the driver of the vehicle had an outstanding warrant. At one point, as officers were attempting to take the driver into custody, the driver re-entered the vehicle. One officer discharged their firearm, striking the driver. The vehicle traveled several blocks before striking another vehicle. Officers in pursuit and responding medical personnel attempted life saving measures, but the person died at the scene.

According to the New York Post, Wright “had been charged with first-degree attempted aggravated robbery in December 2019 for allegedly trying to steal $820 from a woman at gunpoint, according to Hennepin County District Court document.”

Meanwhile, the officer who shot Jacob Blake in Kenosha, Wisconsin last August has returned from administrative leave after the police department determined “he acted within the law and was consistent with training.” Blake was shot seven times in the back after resisting arrest and attempting to enter his vehicle.

Video footage shows Blake reaching into his vehicle, while officers yell “drop the knife!” A knife was found on the driver side floor. Three of his children were in the back of the car.

At the time of incident Blake had a warrant out for his arrest. The New York Post reported, “Blake is accused in the criminal complaint, which was obtained by The Post, of breaking into the home of a woman he knew and sexually assaulting her.” The charges have since been dropped.