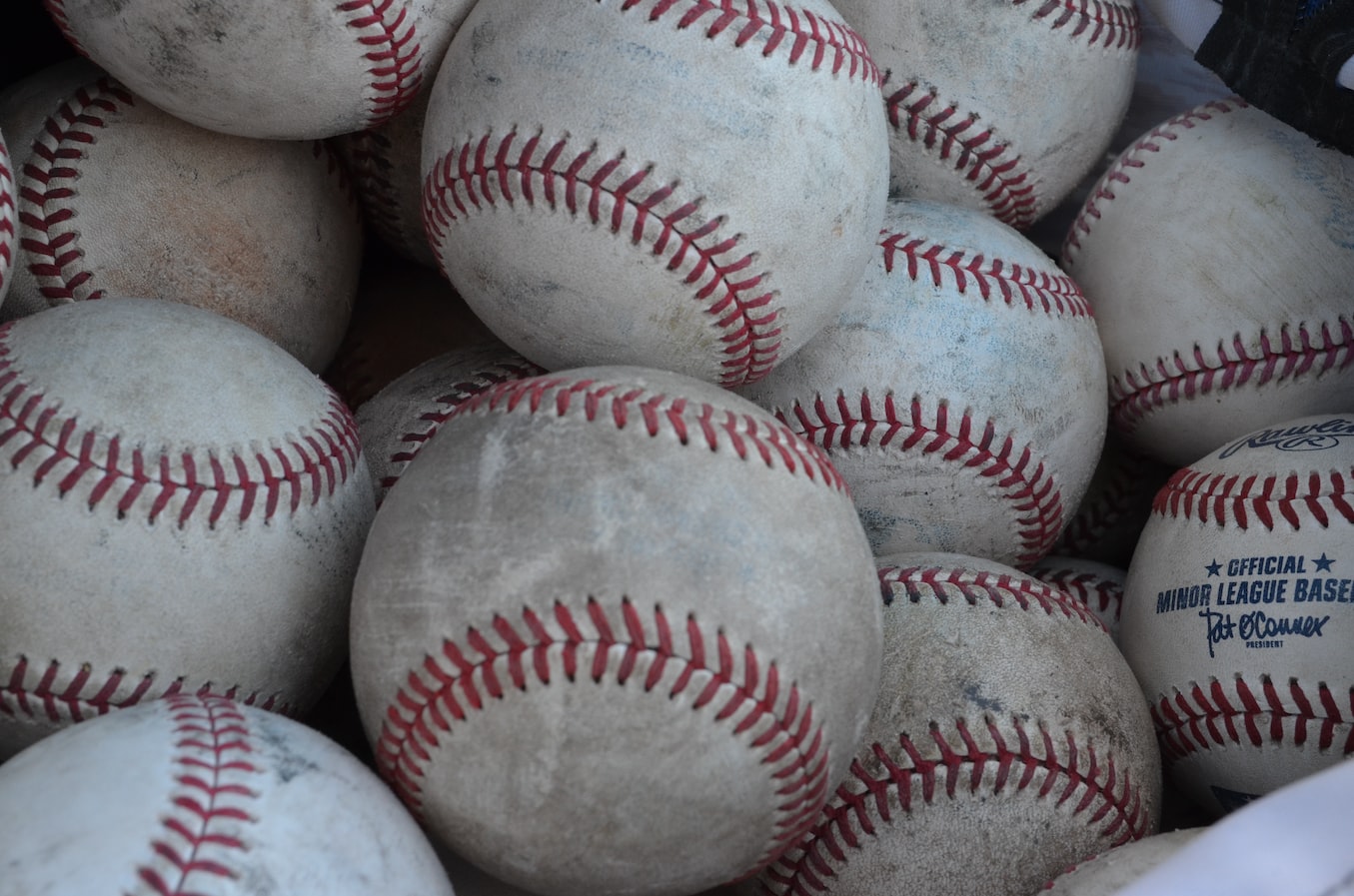 In a heartbreaking development in the world of sports, the family of late MLB pitcher Tyler Skaggs is filing a lawsuit against Skaggs’ former team, the Los Angeles Angels, and several Angels employees.  According to ESPN, Skaggs’ parents and widow Carli are alleging that the team acted with negligence in the case of the pitcher’s untimely death due to drug complications in the summer of 2019.

Tyler Skaggs was found dead on July 1, 2019, the cause of death being asphyxiation.  He had various drugs in his body when it was discovered in a hotel in Southlake, Texas.  According to the family’s lawyer, Skaggs’ death was caused by fentanyl in a pill given to him by former Angels employee Eric Kay, a known drug abuser.  It appears Skaggs also used drugs and was seeking them out from Kay several months before his death.

No matter the truth, this situation is tragic.  The family is trying to unearth what truly happened in their loved one’s death, while the Angels’ organization has affirmed its innocence in the matter and claims it will do so in court, if necessary.  The family is pursuing damages from the death of Tyler Skaggs, as well as an amount of money comparable to what he would have made playing for the Angels on a contract had he survived the 2019 season.