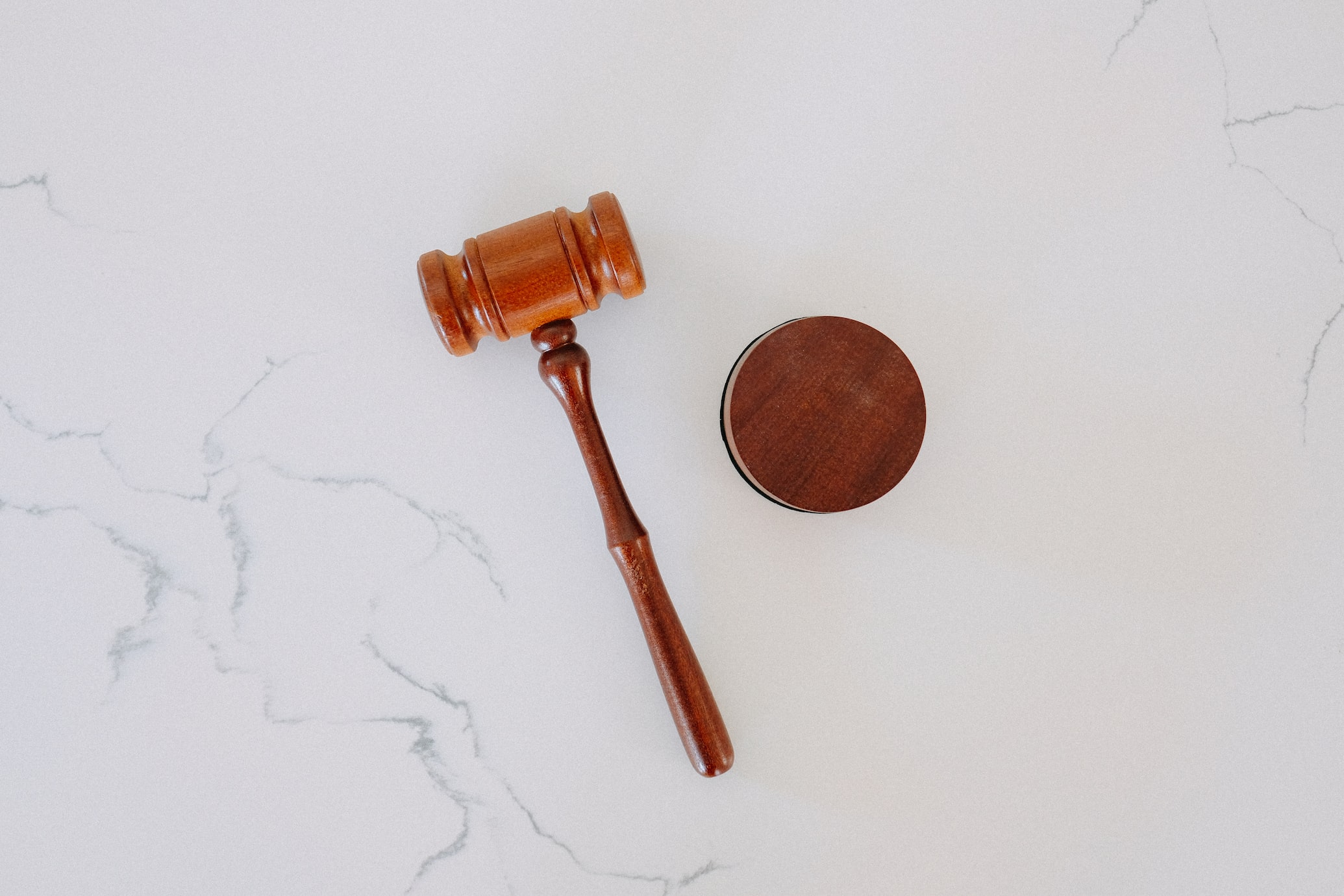 *Please proceed with caution, as the account of this development is horrific and tragic.

A man was sentenced last week to 11 years in prison for murdering his 4-year-old daughter while high on methamphetamine.

Judge Robert LaForge laid down the sentence against 47 year-old Gerardo Mendoza Ordaz, convicted of voluntary manslaughter against his daughter, Maria Jose Ordaz Chavarria, when he drowned her in the baptismal of St. John the Baptist Catholic Church in Healdsburg, CA, on November 20, 2016.

The reports says that Ordaz, under the influence of methamphetamine, believed his daughter was possessed by an evil spirit and attempted to perform an exorcism. He brought her and and his son, nine years old at the time, to the church’s baptismal, claiming the holy water of the pool would free her of the spirit. He then horrifically drowned her in the water.

Ordaz was reportedly under such a substantial mind altercation that he believed he truly was driving a demon out of his daughter, and he only said afterward that “he had some part in the incident” without taking true responsibility. His cooperation in admitting to involuntary manslaughter and child abuse lessened his sentence from the potential of life in prison to only 11 years. The prosecution team said they believed it would have been much more difficult to charge Ordaz with murder to obtain the life sentence, since he was under severe influence at the time.

The child abuse charge comes for the significant emotional distress Ordaz caused against his son, who was the only other witness of the event.

Late monsoon floods kill more than 150 in India and Nepal