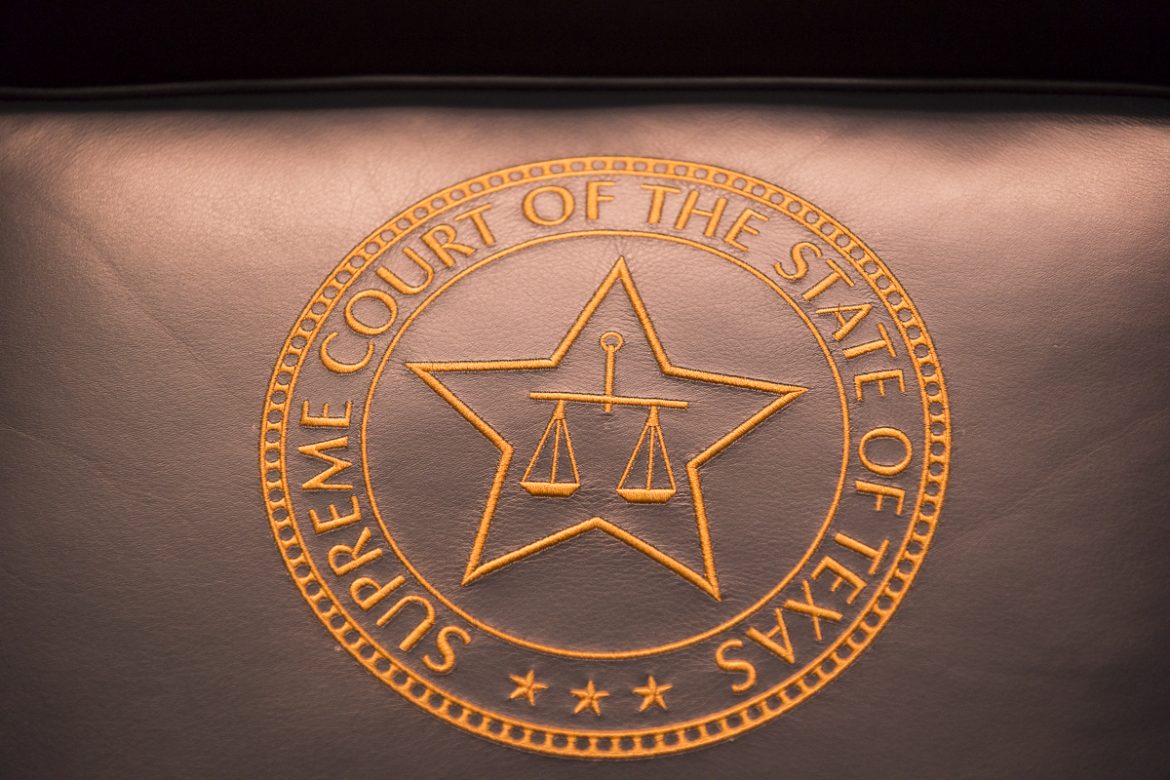 The Texas Supreme Court is siding with the mother of a child who supports allowing her son to undergo chemical castration to become a girl, effectively denying the parental rights of the father.

That father, Jeff Younger, now feels the court is party to an “empire of child abuse” because the justices rejected his request to prevent his ex-wife from using puberty blockers and cross-sex hormones to alter the sex of their 9-year-old.

After the ruling on Dec. 30, Younger wrote this on Twitter: “The Supreme Court of Texas denied my Mandamus, effectively terminating my parental rights. My children are now subject to being chemically castrated in California. Texas is an empire of child abuse, led by Texas judges.”

The Supreme Court of Texas denied my Mandamus, effectively terminating my parental rights. My children are now subject to being chemically castrated in California. Texas is an empire of child abuse, led by Texas judges.

Younger’s ex-wife, Dr. Anne Georgulas, is a pediatrician and the non-biological mother of their twins Jude and James. Younger, who says James acts as a male around him, has been fighting her efforts to allow James to identify as a girl named Luna and undergo experimental medicalized gender transition.

Things took another legal turn when Dr. Georgulas was allowed to move Younger’s sons to California. Because of Senate Bill 107, California is now a sanctuary state for anyone who agrees to perform body-mutilating sex-change surgeries on minors or wants to prescribe puberty blockers. FISM News reported on the bill which also allows state taxpayers to fund the abortions of women from other states.

Even so, Justice James Blacklock wrote in his opinion: “While SB 107’s position on other states’ laws is clear, I see no provision in the bill that would alter the enforceability, in California, of a Texas court order requiring divorced parents to agree before subjecting their child to gender-transition therapy.”

This Court cannot intervene based on tenuous speculation about what other courts might do in the future at the request of a party who may never ask. The only court to have acted so far has preserved Father’s right to withhold consent to gender-transition therapy for his son. That right is enforceable in California, where Mother lacks the legal authority to consent to such therapy for the child, both before and after SB 107. If the district court modifies the October 2021 order regarding medical care — or attempts to acquiesce in a California court’s desire to do so — Father could seek immediate appellate relief.5 That case might raise important questions about whether medically or surgically ‘transitioning’ a child against the wishes of a fit parent can ever be in the child’s best interests.6 This is not that case.

Once again, Younger reacted to that opinion on social media by tweeting: “The Texas Supreme Court sent my son into a transgender meat grinder. So much for conservative ‘Justices.'”

The Texas Supreme Court sent my son into a transgender meat grinder. So much for conservative “Justices.” https://t.co/wf0PxTP9te

Terry Schilling, author and president of the American Principles Project, also disagreed with the court’s opinion by noting on social media that “all the Mom has to do is claim the son is suicidal and she’ll get a California court order so fast your head will spin.”

Schilling also recently pinned this tweet to the top of his Twitter page: “Can someone explain this me? When we give Lupron to sex offenders it’s called ‘chemical castration.’ But when we give it to kids it’s called ‘gender affirmation.’ Any explanation here?”

Can someone explain this me?

When we give Lupron to sex offenders it’s called “chemical castration.”

But when we give it to kids it’s called “gender affirmation.”

FISM News has reported on the numerous attempts to protect children from gender mutilation across the United States. Recently the Medical University of South Carolina (MUSC) announced they were no longer providing puberty blockers or hormone therapy to pediatric patients.

A fundraising page has been set up to “save James Younger” and the “thousands of kids” who are at risk of medical child abuse.