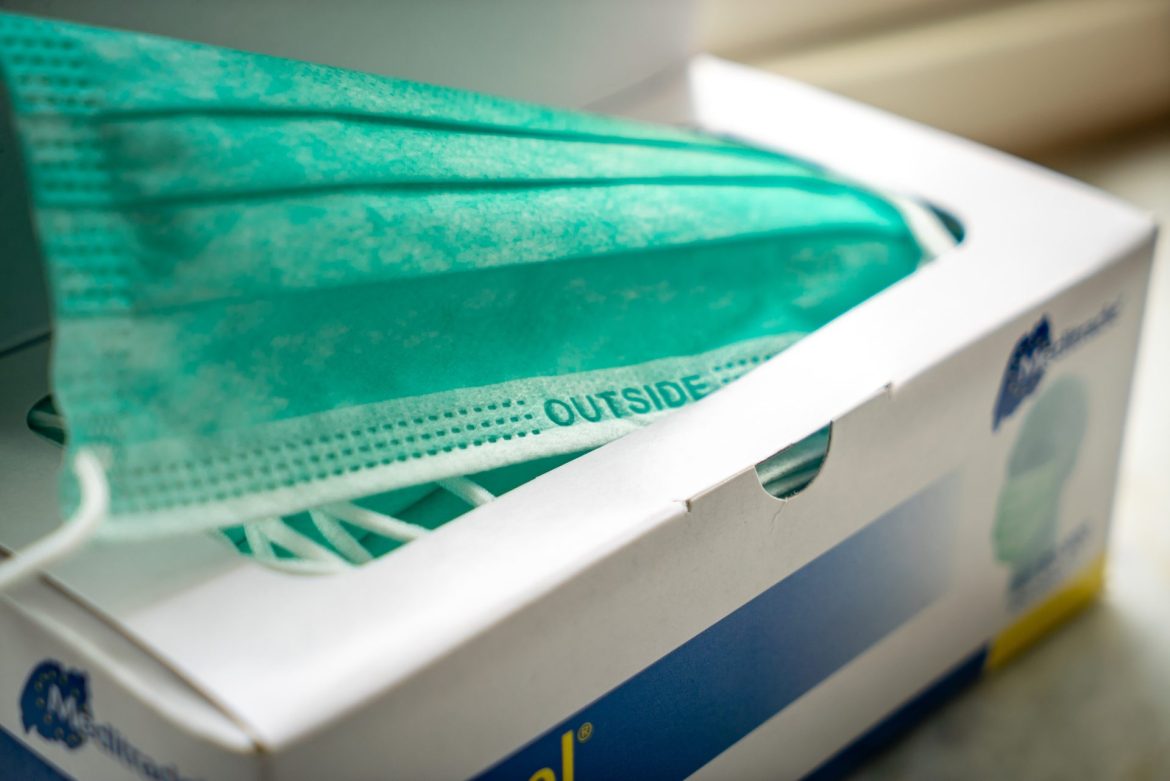 Dr. Anthony Fauci, chief medical advisor to the president, reframed his official position on whether or not the United States is in the pandemic phase of its fight against COVID.

A day later, and following criticism from the likes of CNN, Fauci took a different stance, telling various media outlets that the pandemic was still ongoing but that the nation was no longer, as he told the Washington Post, in a “full-blown” pandemic.

“The world is still in a pandemic,” Fauci told the Post. “There’s no doubt about that. Don’t anybody get any misinterpretation of that.”

Fauci, oft criticized by Conservatives for his tendency to vacillate on matters of COVID, had mentioned during his Tuesday night interview that he felt the national health experts were no longer receiving accurate COVID numbers. This claim made his proclamation all the stranger, given that he said that the U.S. both no longer faced thousands of new cases daily but also was receiving bad intelligence that deflated the number of new cases.

Strangest still, Fauci followed his PBS appearance by announcing that, due to his COVID concerns, he would no longer attend the White House Correspondents’ Dinner.

The numerical discrepancy was something CNN Medical analyst Dr. Jonathan Reiner, formerly medical advisor for George W. Bush, keyed on as he took to the airwaves to (gently) criticize Fauci.

“It’s a little hard to understand,” Reiner said. “Right now, cases in the United States are rising. And one of the features of reaching an endemic stage is you have a stable level of disease in a population, and it’s clearly not stable. Over the last two weeks, cases have risen in the United States over 60%.

“As for hospitalizations, currently there are 15,000 people hospitalized in the United States with COVID-19, and that number has risen almost 2,000 people over the last few weeks.”

Reiner said he believed the U.S. was averaging 400 COVID deaths per day.

“Some time between now and Memorial Day, we will see our 1 millionth person die,” Reiner said. He added, “With all due respect to Dr. Fauci, I think we are still very much in a pandemic in this country.”

White House Press Secretary Jen Psaki came to Fauci’s defense when asked about his remarks during her Wednesday press briefing.

“[What] Dr. Fauci was saying is that we are in a different phase of this pandemic, and that’s absolutely true,” Psaki said. “Last month, the President announced a plan for how we can move forward safely while staying on our front foot against COVID.  As he pointed out, nationwide, cases are relatively low — far below the 900,000 cases a day we saw during the Omicron surge.”