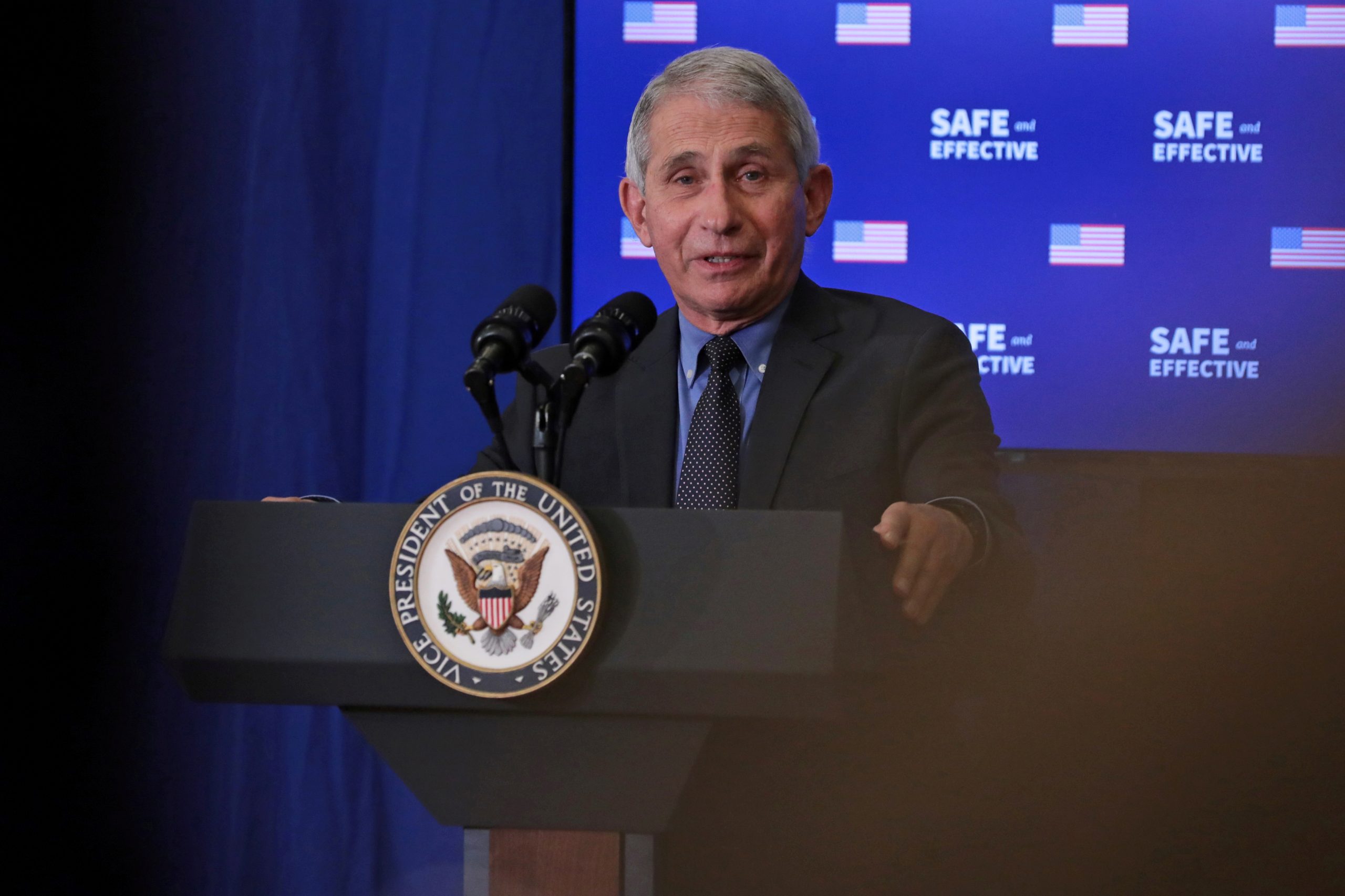 Dr. Anthony Fauci was on NBC’s Today Show earlier this week where he suggested that wearing two masks would be more effective than wearing only one.

“It just makes common sense that it likely would be more effective.” -Dr. Anthony Fauci on wearing two masks to protect against COVID-19 pic.twitter.com/Ii7uTOc57A

While Dr. Fauci didn’t specifically recommend wearing two masks, his comments were greeted with sarcasm. Some conservative voices asked, “Why stop at two? Why no wear three or four?” They also noted that two masks is a radical departure from last March when Fauci had instructed people not to wear masks.

you actually get healthier. pic.twitter.com/5xNaDzwPEl

Fauci remains a leading voice on the pandemic under the Biden Administration and has said he feels more comfortable working with the new president. However, they do have their disagreements.

Last week it was reported that members of the Biden team were building a vaccine distribution plan from scratch. The Biden administration said that the Trump administration had failed to develop a vaccine strategy, seemingly ignoring the efforts of Operation Warpspeed. Fauci disagreed, saying, “we’re coming in with fresh ideas, but also some ideas that were not bad ideas with the previous administration, you can’t say it was absolutely not usable at all.”