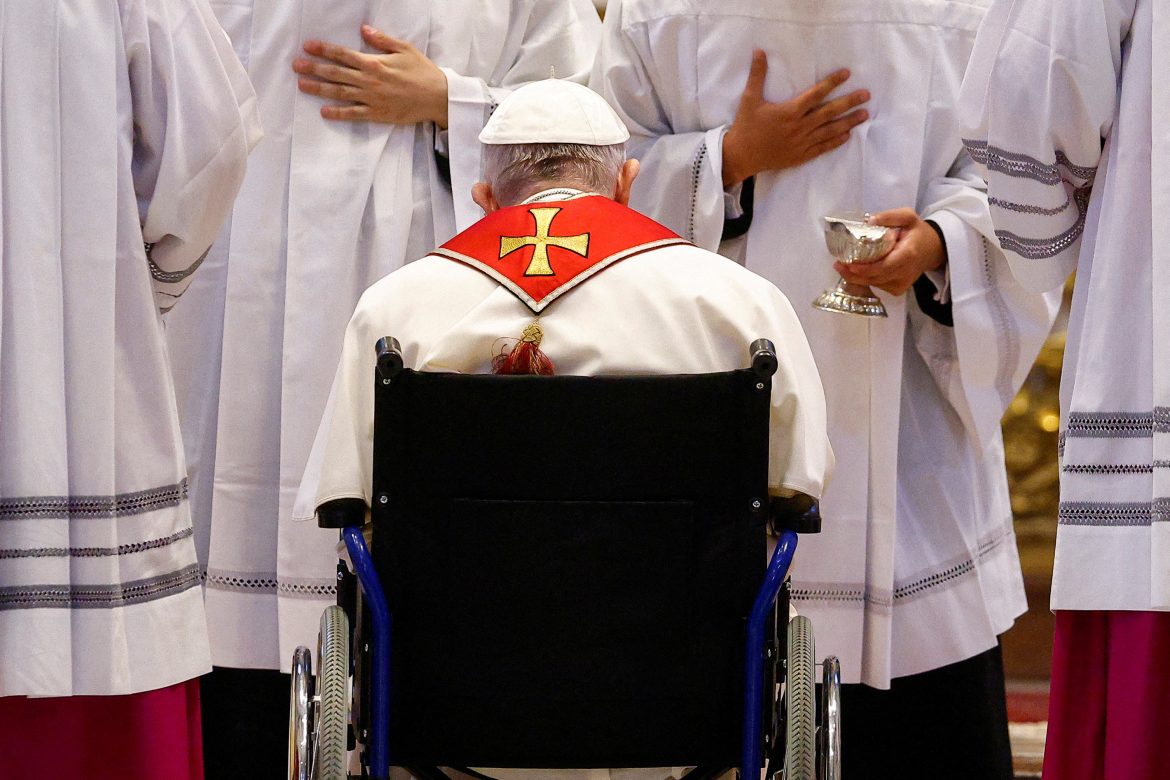 Wednesday, the Associated Press issued a report highlighting a massive new FBI investigation against Roman Catholic priests in New Orleans. Like so many other previous reports, the priests are being accused of sexually abusing children.

According to the AP report, over 12 victims of abuse have come forward in the last year alone. One anonymous victim who was abused as a boy in the 1970s said recently, “It’s been a long road, and just the fact that someone this high up believes us means the world to us.”

The report also revealed that all major parties involved, including the FBI and the Archdiocese of New Orleans, have thus far refrained from commenting to the press about the case.

Marci Hamilton, a professor at Penn University and head of abuse watchdog Child USA, said, “This is actually a big deal, and it should be heartening to victims. The FBI has rarely become involved in the clergy sex abuse scandals. They’ve dragged their feet around the country with respect to the Catholic Church.”

Many of the priests in the New Orleans case have been accused of grooming children and taking them on trips and vacations where they would abuse them in secret. It appears this case has been driven and given life by the courage of the victims who, after years of living in fear of repercussions, have decided to speak up.

To add another level of intrigue to an already shadowy investigation, accusations have been made against the New Orleans Saints. Accusers claim high-level employees for the NFL franchise assisted with public relations for the Archdiocese of New Orleans several years ago and knew about the abuse allegations.

In the flurry of pedophilia accusations against clerics in the Church in Rome, this news is, unfortunately, becoming all too common.

These current accusations follow an especially damning case against former Pope Emeritus Benedict XVI when he served as cardinal in Germany in the 1980s. It came to light this year that he had buried reports of sexual abuse against a clergyman under his purview. He apologized for mishandling the knowledge of abuse in February but denied any personal wrongdoing.

FISM News will have more in this story as it develops.