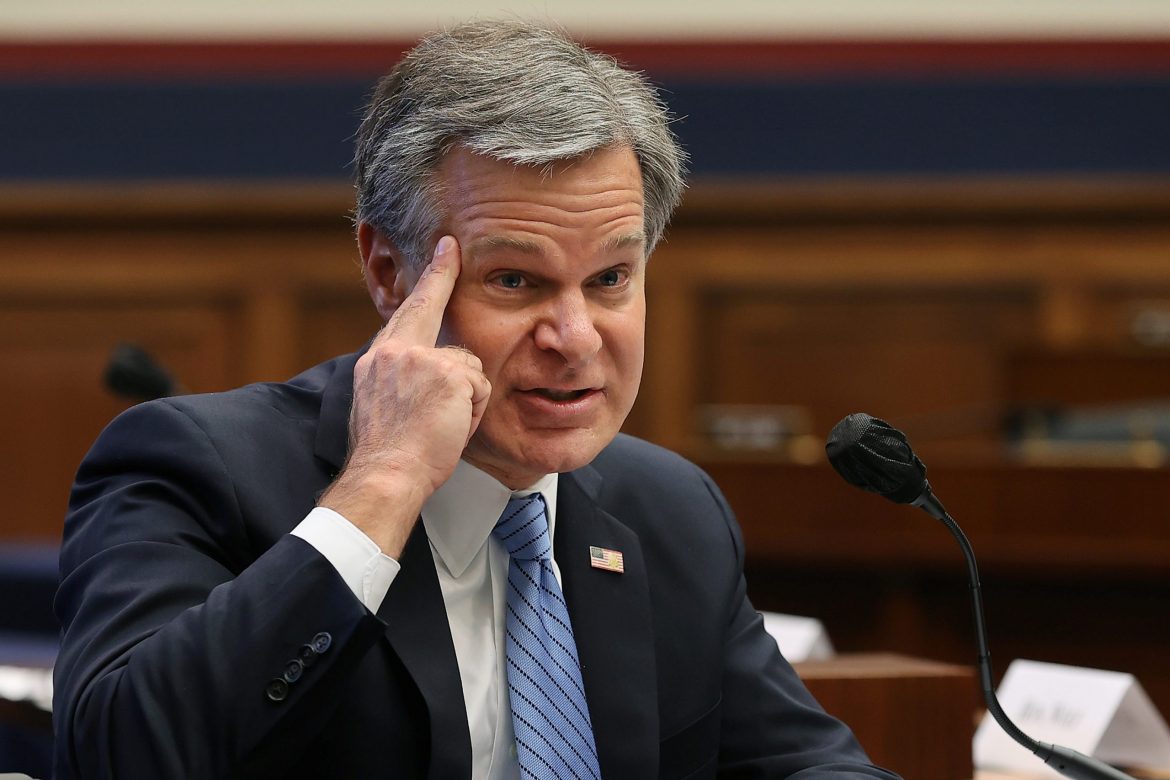 In a hearing before the House Homeland Security Committee, FBI Director Christopher Wray was asked about the existence of a radical anarchist group referred to commonly as Antifa. Wray said the FBI recognizes it as a movement rather than a specific group, but that ultimately “Antifa is a real thing. It’s not a fiction,” and investigations are underway regarding individuals associated with it.

“We look at Antifa as more of an ideology or a movement than we do an organization. We do have quite a number of properly predicated domestic terrorism investigations into violent anarchist extremists, any number of whom self-identify with the Antifa movement,” Wray explained.

Director Wray also attempted to tamp down political disputes over extremist groups, saying that as far as the FBI is concerned the issue at play is the violence not the politics of those committing it. “We don’t really think of threats in terms of left or right at the FBI, we are focused on the violence, not the ideology,” he said.