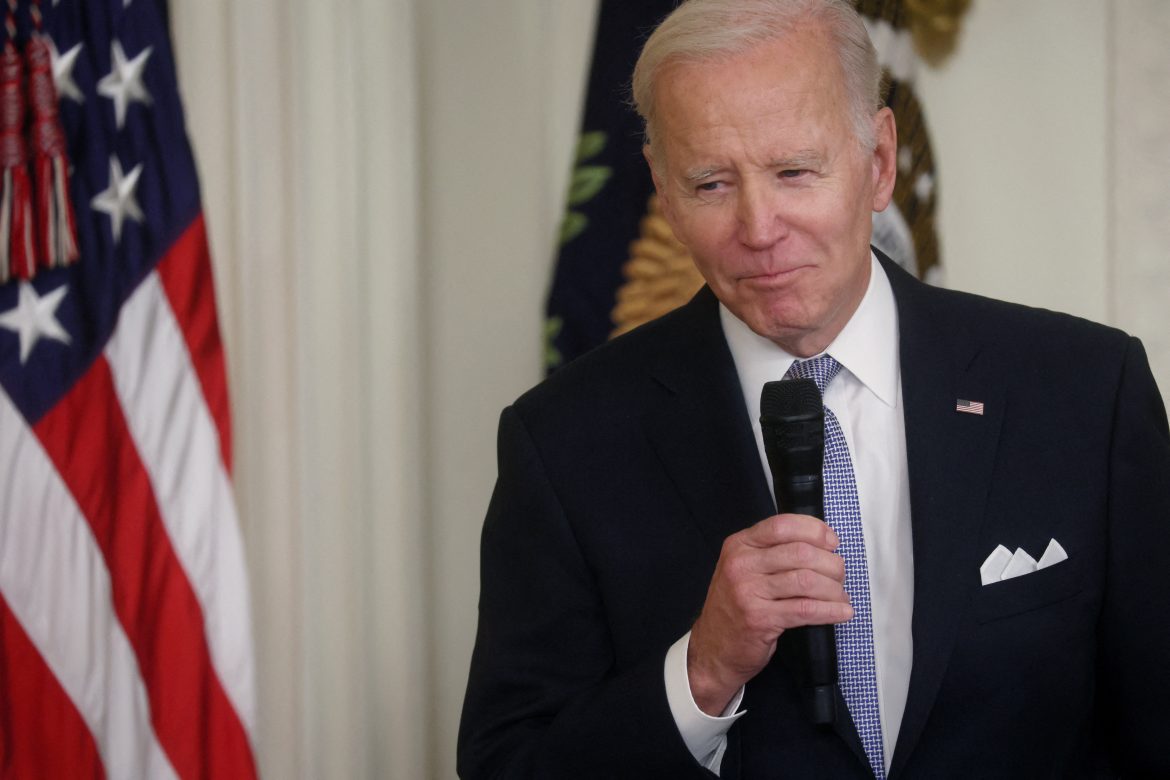 Perhaps Joe Biden’s attorneys were not best suited to search for sensitive material at the residence of the sitting president. Saturday, one of Biden’s personal attorneys confirmed the FBI had located a half-dozen more sensitive items.

In a statement widely shared across media, Bob Bauer, one of the personal attorneys representing Biden through what has become a fast-growing scandal, confirmed the FBI had conducted a 13-hour search Friday at the president’s now-well-known Wilmington, Delaware, home.

This process, which The Hill reported was “planned” and “consensual,” yielded six new items that bore classified markings.

“DOJ had full access to the President’s home, including personally handwritten notes, files, papers, binders, memorabilia, to-do lists, schedules, and reminders going back decades,” Bauer said. “DOJ took possession of materials it deemed within the scope of its inquiry, including six items consisting of documents with classification markings and surrounding materials, some of which were from the President’s service in the Senate and some of which were from his tenure as Vice President. DOJ also took for further review personally handwritten notes from the vice-presidential years.”

Friday’s development was conveniently timed for both the Justice Department and White House, both of which have faced a barrage of right-wing allegations that the two entities were conspiring to protect Biden and also giving him preferential treatment compared to former President Donald Trump.

Republicans have recently expressed particular anger that the Justice Department allowed Biden’s attorneys to conduct its search, citing the Biden administration’s cooperation and a desire to not upset the process as justification.

.@JoeBiden's stash keeps piling up. It's time for answers.

Biden needs to hold a press conference ASAP and face this issue publicly. If he refuses, he's clearly afraid of something.https://t.co/mJBw2CWVCI

In a subsequent tweet, Scott added, “Think about this — @JoeBiden has had classified documents lying around his home for YEARS with no explanation or accountability as to why.”

The execution of a search also proved another ding against the White House’s efforts to diffuse Biden’s document crisis and play up the president’s commitment to transparency. Now, the White House faces renewed allegations of lying and incompetence.

White House Press Secretary Karine Jean-Pierre had previously stated that the search for classified documents in Delaware was complete. Since that statement, more classified material has been found on the property on two separate occasions.

“Last week, Karine Jean-Pierre said that the search of Biden’s Wilmington home had been completed,” Rep. Lauren Boebert (R-Colo.) tweeted. “Now, we find out that was a complete lie. The White House has lost ANY REMAINING SHRED of credibility on this issue.”

Last week, Karinge Jean-Pierre said that the search of Biden’s Wilmington home had been completed.

Now, we find out that was a complete lie.

The White House has lost ANY REMAINING SHRED of credibility on this issue.

Despite efforts by the Biden administration, Democrats, and numerous members of the legacy and left-leaning media to avoid comparisons between the documents found in Biden’s possession and those confiscated by the FBI in its raid on the home of former President Donald Trump, there is no avoiding the fact that such comparisons will occur.

Saturday, some on the right, among them Trump, speculated that the search of Biden’s home – this time by the FBI – was necessitated in order for the Justice Department to maintain an ostensibly neutral and consistent stance.

“They created this Documents mess for themselves by being so totally DERANGED about me, and I did NOTHING WRONG!!!” Trump posted on Truth Social.

U.S. Attorney John Lausch, a Trump-era appointee, oversaw the search. As Biden appears to have granted permission to the FBI to conduct its search, no warrant or subpoena was required.

The Justice Department took steps to keep the search a secret until after its completion.

“DOJ requested that the search not be made public in advance, in accordance with its standard procedures, and we agreed to cooperate,” Bauer said.

Readers might recall that the American public was made aware of the FBI’s raid on Trump’s Florida home the same day it occurred.

In that case, Trump shared on Truth Social that his Mar-a-Lago home was being searched – he defined it as being placed “under siege, raided and occupied by a large group of FBI agents” – as it happened.

The Justice Department was mum during and immediately after the search of both presidential properties.

While Trump cried foul in real time, Biden has opted to speak primarily through intermediaries who have all stressed Biden is fully cooperating with investigators.

“Since the beginning, the President has been committed to handling this responsibly because he takes this seriously,” White House special counsel Richard Sauber said in a statement.

Biden is spending the weekend in a Delaware beach community.