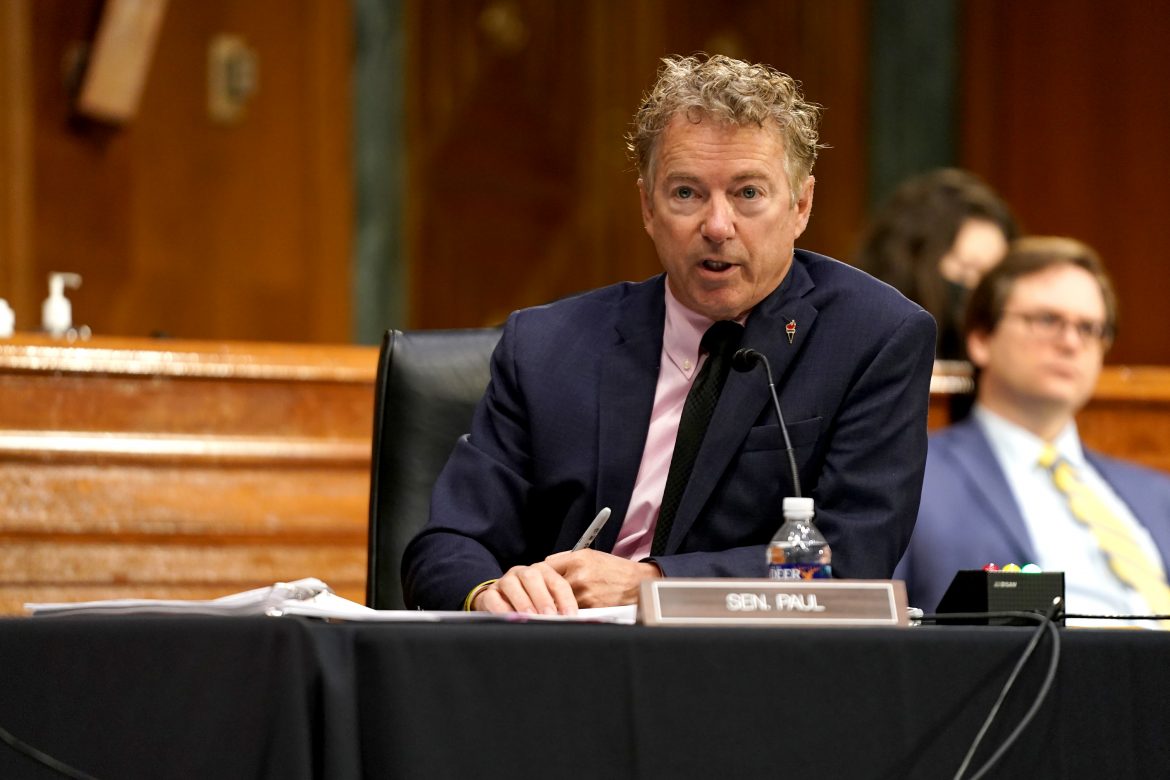 In a story reminiscent of the anthrax scare following the terror attacks of 9/11 in 2001, the FBI has opened an investigation into the source of a package containing a death threat and mysterious white powder that was sent to the home of Kentucky Senator Rand Paul. While the FBI has indicated that an investigation is still on going, they have confirmed that the white powder is not dangerous.

As the FBI continues its investigation of the source of the powder and death threat, Senator Paul and his wife took to Twitter over the incident.

I take these threats immensely seriously. As a repeated target of violence, it is reprehensible that Twitter allows C-list celebrities to encourage violence against me and my family. https://t.co/e1rQ6uwPdf

I got the death threat letter and called the FBI. This kind of violent threat is fomented against Rand daily by @ReallyAmerican1 , a Dem PAC that pays thugs like @mmpadellan to celebrate the assault that nearly killed Rand. @DNC ignores. @richardmarx was inciting more violence

Both Senator Paul and his wife have claimed that Democratic PAC ReallyAmerican.com, 80s pop singer Richard Marx, and others have incited violence against the Senator and disgracefully celebrated when Senator Paul was assaulted by his neighbor in 2017.

Capitol Police, who are assisting the FBI in this investigation released the following statement on the incident:

At approximately 4:30pm on Monday, the U.S. Capitol Police was notified a letter containing a powdery substance was sent to the Kentucky home of Senator Rand Paul. The person who found the letter called the local sheriff’s office. The USCP and FBI were also notified. An initial test determined the substance is not dangerous. As a precaution, it was taken to an FBI lab for further testing. Both federal agencies are investigating.