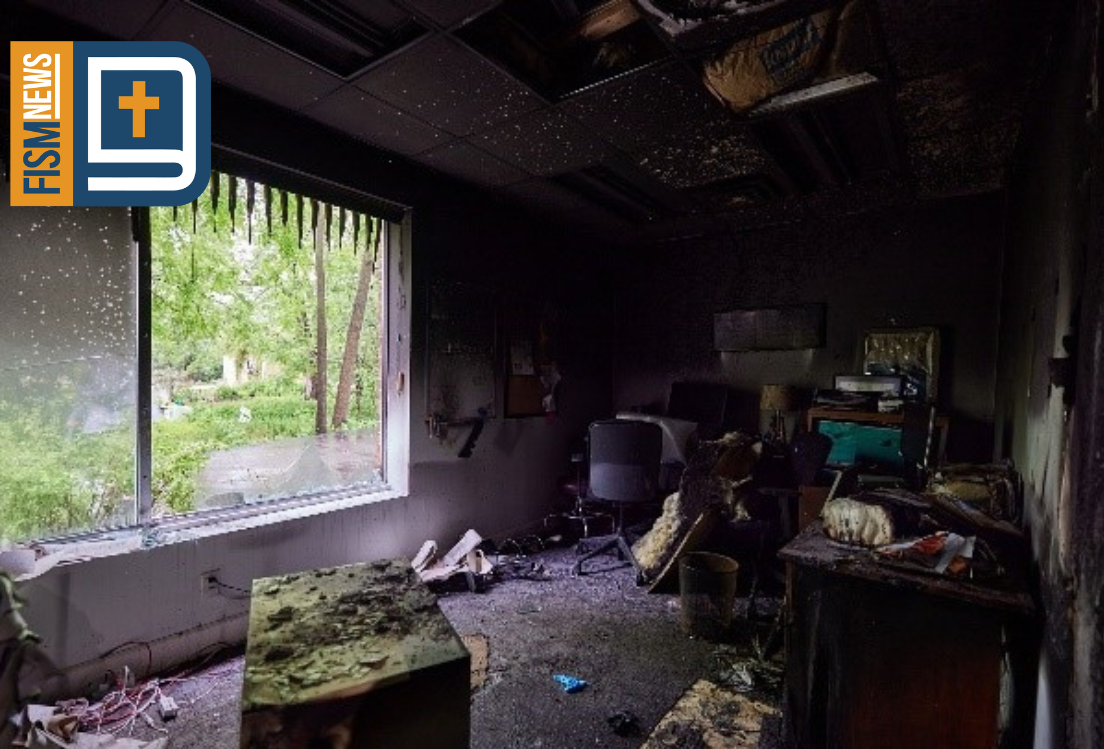 Almost six months after the fire-bombing of a pregnancy resource center in upstate New York, the FBI has released a surveillance video of the vandalism and offered a reward of $25,000 for information leading to the arrest and conviction of those responsible.

In an announcement released Monday, the FBI’s Buffalo office stated that it is “seeking the public’s help to identify the individuals responsible for the arson of the CompassCare Pregnancy Services Center at 1230 Eggert Road, Amherst, New York, on June 7, 2022.”

CompassCare’s Buffalo location was one of the many pregnancy centers that became the target of vandalism following the leak of the U.S. Supreme Court’s decision in Dobbs v. Jackson Women’s Health Organization.

The ruling found no constitutional right to abortion and ultimately turned abortion regulation back to the states.

Jane’s Revenge, an anonymous group of pro-abortion members, proudly took responsibility for the nationwide destruction of churches and pregnancy centers, resulting in hundreds of thousands of dollars in damage.

The released footage shows two masked suspects in a “2013-2016 red or orange Dodge dart sedan” throwing Molotov cocktails at the center which started a fire that caused significant damage. “Jane was here” was also spray-painted onto the building, according to the report.

#SeekingInformation:
We are seeking the public’s help to identify those responsible for the arson of CompassCare Pregnancy Services Center in Amherst, NY, on June 7th.
There's a reward of up to $25,000 for info leading to arrest & conviction
Tips: 1-800-CALL-FBI (1-800-225-5324) pic.twitter.com/VW0d6Soe8R

CompassCare CEO Jim Harden expressed his skepticism of the FBI’s sincerity in its investigation, pointing to the potential Republican majority in the House of Representatives.

“Let’s not be too hasty to sing praises to the FBI,” he said.

This may be nothing more than an attempt to appear evenhanded, bolstering their reputation ahead of more investigations by the House Judiciary Committee into the FBI’s abdication of duty to investigate violence against pro-life organizations. If they are serious about finding the perpetrators, they will offer a $25K reward for each of the 150 pro-life organizations that have been attacked — $3.75 million dollars.

In a November 3 report released by Republicans in the U.S. House Judiciary Committee, whistleblower testimony alleges the FBI “deprioritized the investigation of violence against pro-life groups,” according to the Christian Post.

As the state of this nation appears to succumb to a more sinister agenda, it can be tempting to fall into cynicism and ruin the witness we have in placing our hope and faith in Christ alone.

In looking to scripture, we can be reminded that vengeance is the Lord’s, and ultimately we serve a just and righteous God.

Vengeance is Mine, and recompense; their foot shall slip in due time; for the day of their calamity is at hand, and the things to come hasten upon them. – Deuteronomy 32:35