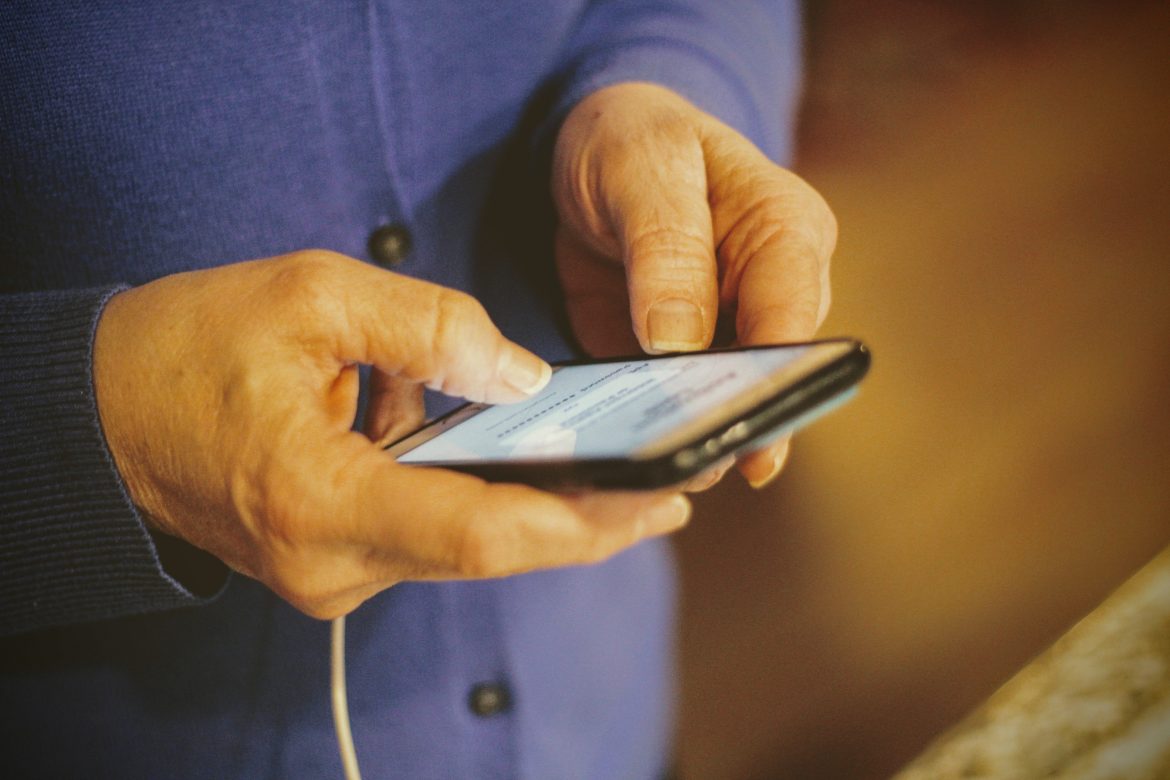 That marks a 74% increase from the 2020 report. In fact, Americans aged 60 and older comprise the largest age group affected by online fraud, with 92,371 victims representing 68% of losses reported in 2021.

Elder fraud has increased exponentially in recent years as more and more older Americans are going online to connect with friends and family members, visit dating sites, or shop from the comfort of their homes.

According to the FBI’s Elder Fraud web page, seasoned scammers are adept at exploiting gaps in seniors’ knowledge of ever-changing digital technology and frequently prey on the loneliness of divorced or widowed seniors.

“Seniors are often targeted because they tend to be trusting and polite. They also usually have financial savings, own a home, and have good credit — all of which make them attractive to scammers,” the site states.

The bureau also said that seniors are often reluctant to report fraud “because they don’t know how, or they may be too ashamed at having been scammed.”

Fox News recently highlighted two examples of online elder fraud, one of which involved a common romance scam. The victim, who owned a construction company, thought he had been communicating with a woman interested in him as a potential romantic partner. He willingly sent her money despite never having met her face to face. In reality, “Mary” was a Nigerian con artist who bilked the man out of $750,000.

Another woman said she received an email telling her she’d won the Publishers Clearinghouse sweepstakes. Her scammers incrementally convinced her to fork over her life savings of $39,000 in order to receive her cash prize.

“The technology is just a modality for these scammers to commit fraud,” FBI Criminal Investigation Division Deputy Assistant Director Aaron Tapp told Fox. “And so, as the technology develops, they’ll use that modality in any way they can to prey upon the elderly population.”

According to the bureau, other scams include criminals posing as technical support representatives, relatives, or charity volunteers or employees. One particularly egregious swindle involves fraudsters posing as government employees who threaten to arrest or prosecute victims unless they pay a fabricated debt or fine.

The FBI suggests that seniors safeguard themselves against fraud by refusing to provide identifying information to an unverified individual, business, or charity, and to immediately notify police if someone threatens or otherwise pressures them to send money or engage in any activity they feel is suspicious or could potentially be dangerous. The bureau also advises seniors to make sure their computer anti-virus and malware protections are up to date.