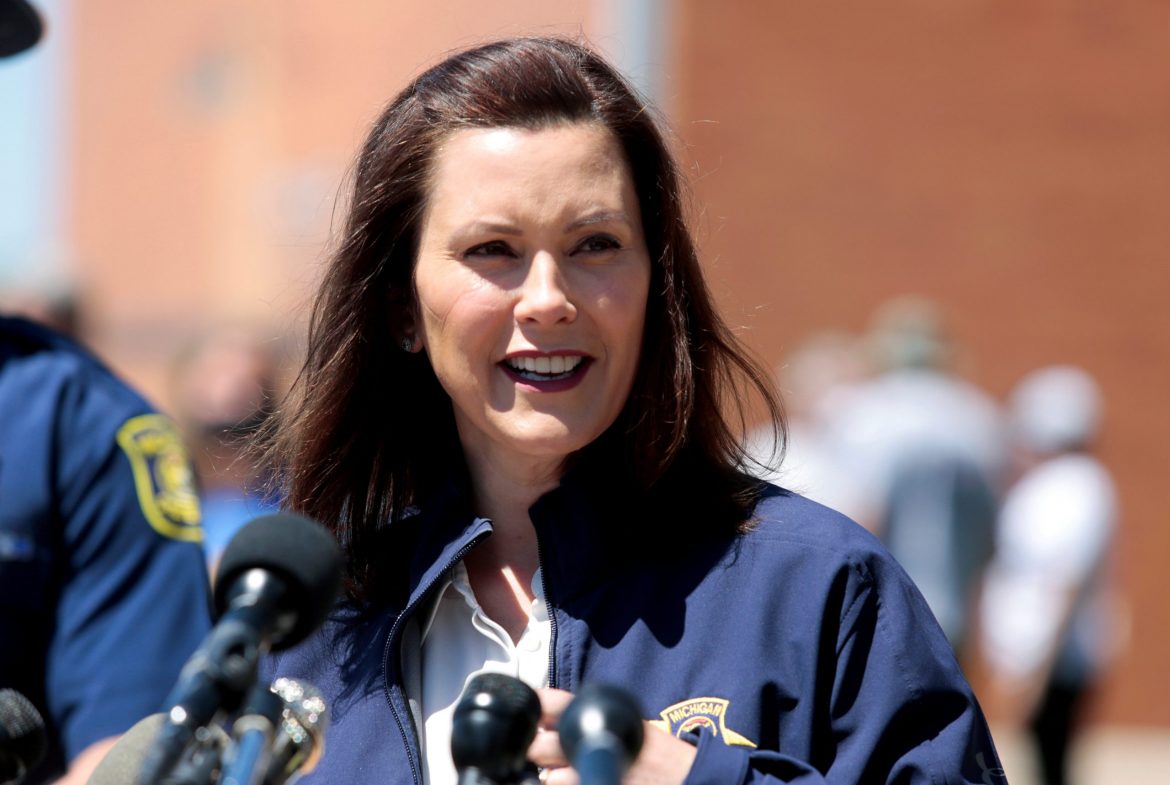 Thirteen people, including seven men associated with the Wolverine Watchmen militia group, have been arrested in alleged plots to kidnap Michigan governor Gretchen Whitmer and attack the state capitol building. The alleged plot included reaching out to a militia group, according to an affidavit by FBI special agent Richard Trask released earlier on Thursday.

The group of six facing federal charges — Adam Fox, Barry Croft, Ty Garbin, Kaleb Franks, Daniel Harris and Brandon Caserta — could face life in prison if convicted on charges of attempting to kidnap Whitmer, said U.S. Attorney for the Western District of Michigan Andrew Birge. Whitmer has been a frequent target of Republican President Donald Trump’s criticism, including over her moves to enforce coronavirus social distancing rules in her state.

In September, one of the suspects posted in an encrypted chat that he did not want a final training exercise to be held in the last week of October because it would not leave enough time to execute the kidnapping before the national election on Nov. 3, Trask said. “The group agreed to use the time until the final training exercise to raise money for explosives and other supplies,” Trask wrote in the affidavit.