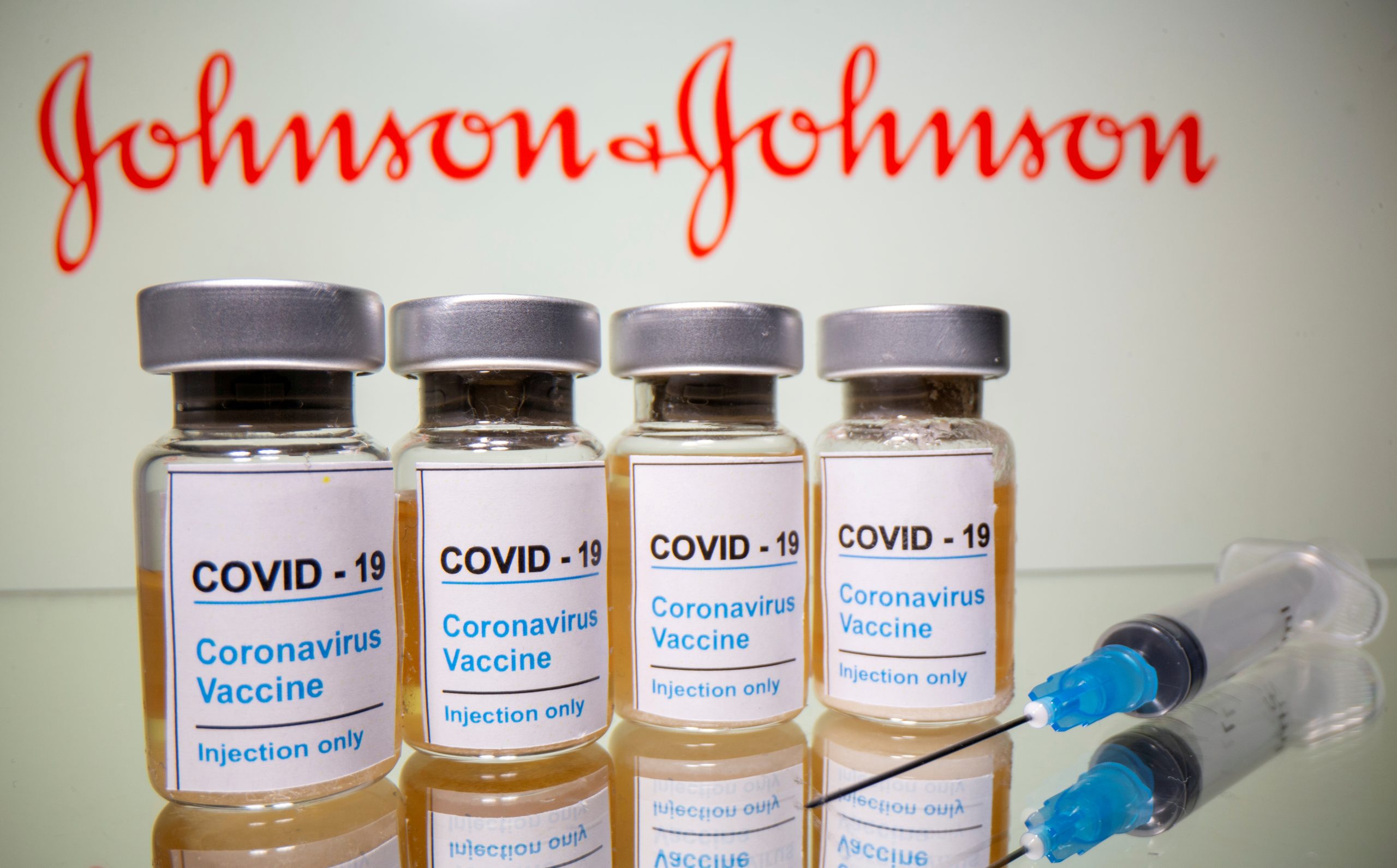 On Tuesday, the country’s top federal health agencies recommended pausing the use of Johnson & Johnson‘s COVID-19 vaccine after six patients developed “a rare and severe type of blood clot” after taking the shot.

As of 4/12, 6.8m+ doses of the J&J vaccine have been administered in the U.S. CDC & FDA are reviewing data involving 6 reported U.S. cases of a rare & severe type of blood clot in individuals after receiving the vaccine. Right now, these adverse events appear to be extremely rare

These six cases were all women between the ages of 18 and 48. They developed symptoms between 6 to 13 days after they received the jab. One woman has died and another is in critical condition.

The CDC will hold a meeting with their Advisory Committee on Immunization Practices on Wednesday for further review of the cases and what to do going forward. The FDA is also looking into the blood clots and will review the advisory committee’s findings.

This comes shortly after Europe wrestled with possibility of blood clots developing from the AstraZeneca COVID-19 vaccine candidate.  European regulators ultimately concluded the benefits outweigh the risks, but some countries in the EU have restricted use of the AstraZeneca shot to only certain ages groups.

The European Union just began delivering the Johnson & Johnson candidate Monday of this week, with plans of delivering 55 million doses by the end of June.

Regardless Of Political Stance, Americans Agree: Keep “Woke Politics” Out Of Sports