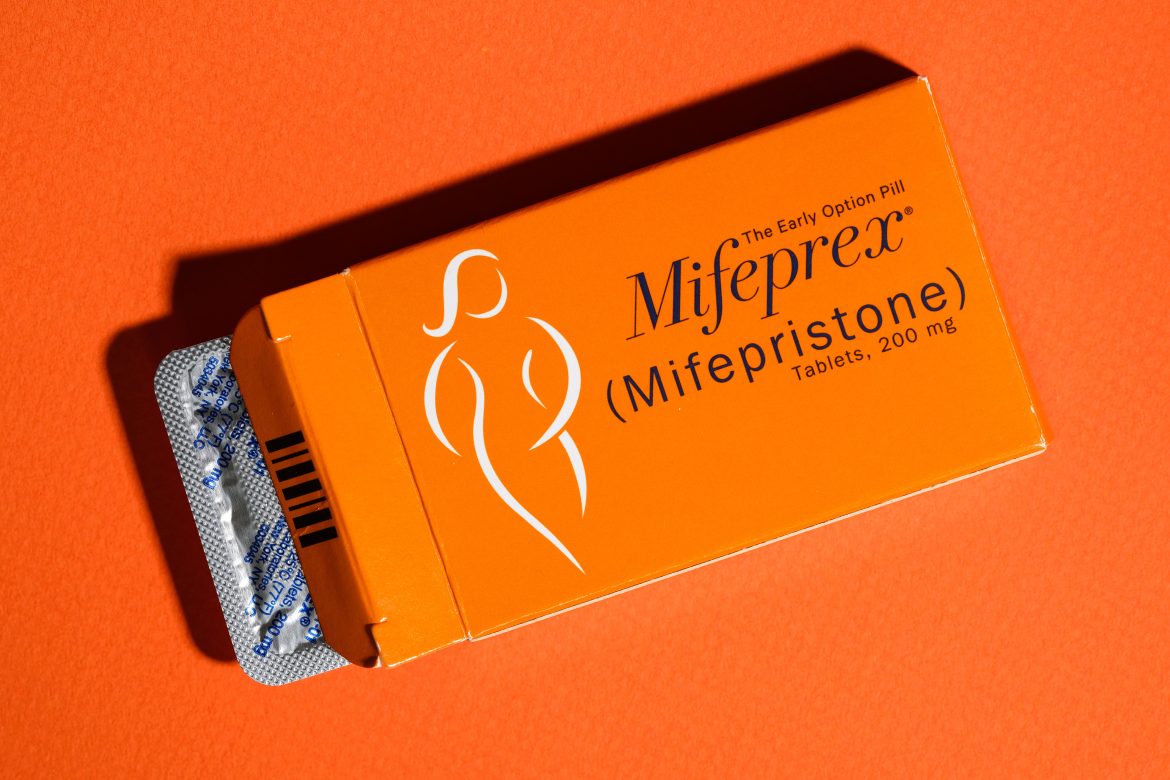 The Food and Drug Administration on Tuesday cleared the way for retail pharmacies to offer abortion pills. Certified pharmacies can now dispense the abortifacient mifepristone directly to customers with prescriptions from their health providers.

The agency finalized the changes after reviewing supplemental applications from Danco Laboratories and GenBioPro, the two companies that make the drug in the U.S.

“Under the Mifepristone REMS Program, as modified, Mifeprex and its approved generic can be dispensed by certified pharmacies or by or under the supervision of a certified prescriber,” the FDA said on its website.

Additionally, the Justice Department’s Office of Legal Counsel ruled Tuesday that the U.S. Postal Service can continue to deliver these abortion pills through the mail. The office’s opinion is that doing so does not violate the Comstock Act.

THE PILLS THAT KILL

Mifeprex is the brand name version of mifepristone which is used in combination with a second drug called misoprostol to end the life of an infant. Mifeprex blocks progesterone vital to a developing baby’s life, cutting off all blood supply and nutrients.

According to Pre-born!, “Without progesterone, the lining of the uterus breaks down and the baby dies.”

Misoprostol, administered as the second step of the chemical abortion, induces labor, expelling the infant’s body from the uterus.

While these abortion pills are marketed as a safe and effective means of ending an unwanted pregnancy, Preborn! noted that, between 2000 and 2018, 24 mothers died and 4,000 reported serious complications, including hemorrhaging and life-threatening infections, as a result of taking the medications.

PRESCRIBED OUTSIDE OF FDA APPROVAL

While the FDA has only approved the two-step medical abortifacient for up to 10 weeks, November, 2022 Centers for Disease Control data shows that it has been used to induce abortions as late as 21+ weeks.

The change comes as the demand for abortion pills, which already account for more than half of abortions in the U.S., have increased following last year’s Supreme Court decision in Dobbs v. Jackson Women’s Health that overturned federal abortion rights.

Prior to the regulatory change, mifepristone could only be dispensed by hospitals, clinics, and medical offices or under the supervision of a certified health provider. Now, pharmacies can submit applications to distribute the abortion pill to one of the two pharmaceutical companies that manufacture it.

PROFITS OVER LIFE AND SAFETY

Pro-life groups decried the decision as “reckless” and “heartbreaking.”

“The Biden administration has once again proved that it values abortion industry profits over women’s safety and unborn children’s lives,” Marjorie Dannenfelser, president of Susan B. Anthony Pro-Life America, said in a statement.

“Abortion activists want to turn every post office and pharmacy into an abortion business, and the Biden FDA is a willing participant,” she added.

“The Biden administration’s doing away with even the most basic of medical oversight for the very serious chemical abortion regimen is simply heartbreaking, and women will suffer the most from this reckless decision,” Jeanne Mancini, president of March for Life, said in a tweet.

Alexis McGill Johnson, president and CEO of Planned Parenthood Federation of America, the largest abortion provider in the country, called it “a step in the right direction for health equity.”

“Being able to access your prescribed medication abortion through the mail or to pick it up in person from a pharmacy like any other prescription is a game changer for people trying to access basic health care,” she tweeted.

A spokesperson for CVS Health said the pharmacy retail chain is currently reviewing the revised risk evaluation and mitigation strategies (REMS) “drug safety program certification requirements for mifepristone to determine the requirements to dispense in states that do not restrict the dispensing of medications prescribed for elective termination of pregnancy,” Reuters reported.

Walgreens also said that it is in the process of reviewing the regulatory change. “We will continue to enable our pharmacists to dispense medications consistent with federal and state law,” the retail pharmacy said in a statement.

This article was partially informed by Axios, Fox News, and Focus on the Family reports.