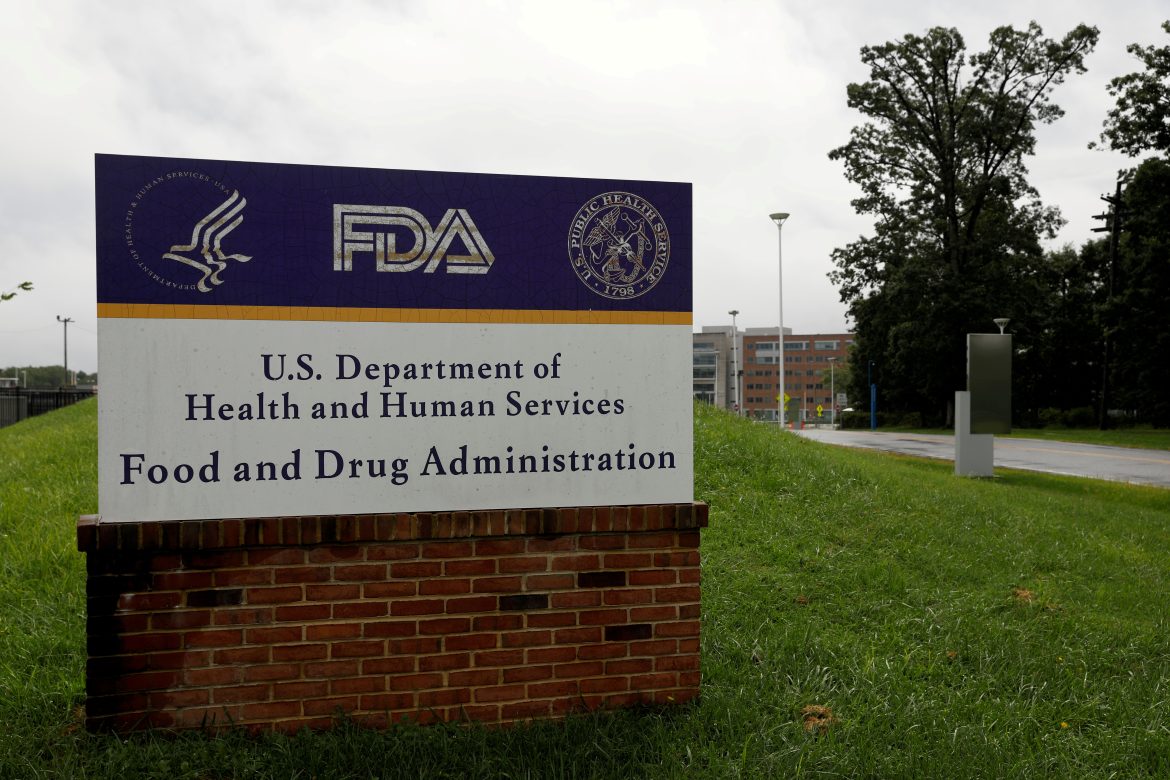 TG Therapeutics Inc said on Wednesday that the U.S. health regulator had approved its monoclonal antibody for treating patients with relapsing forms of multiple sclerosis, sending its shares up nearly 9% in afternoon trade.

The approval by the U.S. Food and Drug Administration (FDA) widens the number of such drugs available for treating the disorder to three and may help soften the blow to the company’s finances from the withdrawal of its lymphatic cancer drug earlier this year.

TG Therapeutics said it was expecting to launch the drug, branded as Brumvi, in the first quarter of 2023, but did not give details on its pricing.

Jefferies analyst Chris Howerton said ahead of the approval that he was expecting the drug to be priced in the range of $30,000 per patient per year. In comparison, Roche’s Ocrevus has a current list price of about $68,000 annually.

Multiple sclerosis is a neurological disease in which the immune system attacks the brain cells causing motor disabilities. It affects about 400,000 people in the United States, according to the National Institutes of Health.

Unlike other MS drugs that target T cells, Brumvi belongs to a class of drugs that tackles B cells’ role in driving the inflammation that is central to neurological disease.

The approval, which comes with a warning of infusion reactions from the drug, was based on a late-stage study that showed the drug was effective in reducing the annualized relapse rates in patients.