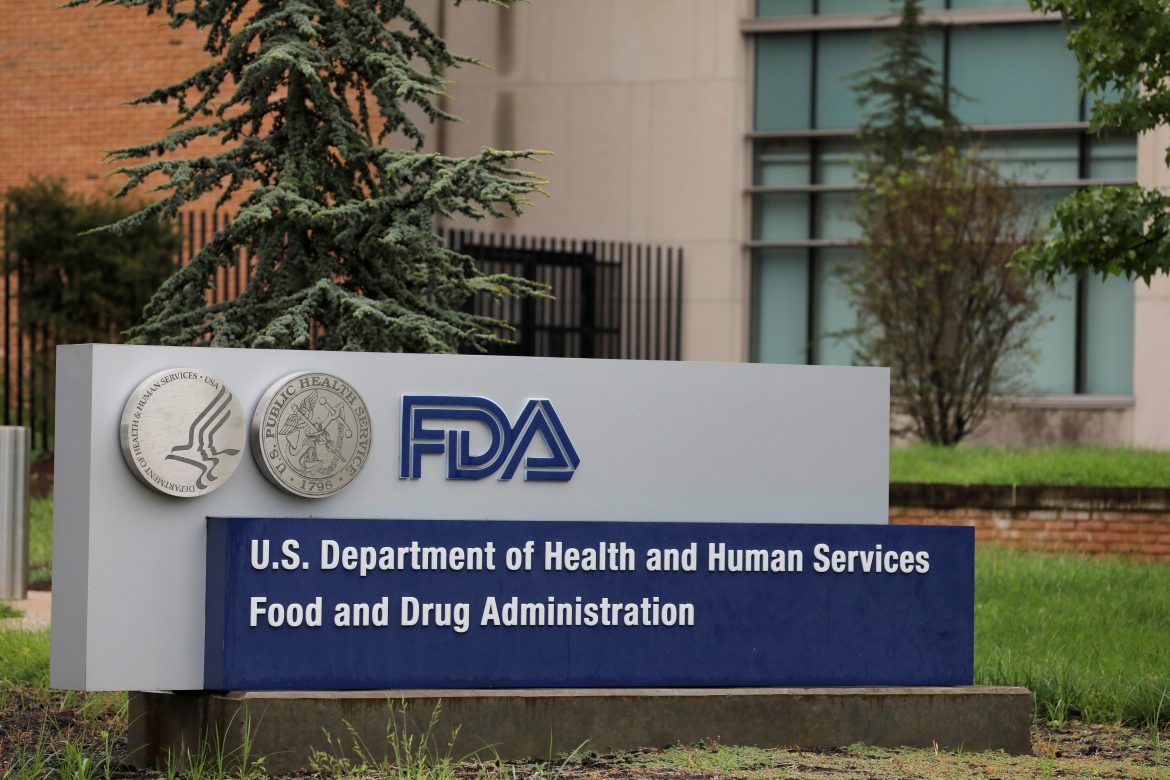 A congressional investigation has found that the Food and Drug Administration approved the controversial Alzheimer’s drug Aduhelm, despite scarce clinical evidence that it worked as advertised, and all the while working with the drug’s maker, Biogen, on data evaluation.

In 2021, the pharmaceutical company Biogen was granted approval for their controversial Alzheimer’s drug Aduhelm. The drug was approved through an accelerated approval pathway, which allows drugs to be approved when there is an expectation of benefits to patients with serious diseases. Through this approval process, medication can be approved without clear evidence that the product has a clinical benefit to patients.

When the drug was initially approved, there was a lack of evidence from the clinical trials to support safety and efficacy, and the FDA was aware of this. Biogen’s first two clinical trials had to be stopped after an analysis showed that it was likely the drug would not work as expected, but after further evaluation and changing medication dosages, Biogen made claims that the drug studies did actually work.

An independent panel of experts found that Biogen did not provide sufficient evidence that the medication slowed the disease progression and the Phase 3 portion of the clinical trials produced mixed results about how well the drug worked. The FDA eventually overruled this panel of experts, going on to approve the medication.

In a statement, the FDA wrote that “at the end of the day, we followed our usual course of action when making regulatory decisions in situations where the data are not straightforward.” They further explained that if the drug did not work as expected in post-approval clinical trials, the agency could initiate proceedings to withdraw approval and pull the drug from the market.

This questionable and controversial approval of Aduhelm resulted in an 18-month-long congressional investigation to determine if the FDA followed proper procedure. The report found that the FDA and Biogen began working together in an “atypical collaboration” to evaluate clinical data, engaging in hundreds of phone calls, emails, and meetings.

The investigation found that the FDA “deviated from the agency’s own guidance,” was “rife with irregularities”, and suggests that the FDA worked with Biogen to secure approval despite numerous internal objections within the agency over a “lack of evidence of clinical benefit for patients at disease stages outside of the clinical trials and an unknown safety profile.”

Both the FDA and Biogen have denied any wrongdoing. However, this sheds some light on questionable practices by the FDA and in the research and development of pharmaceutical companies and how the two work in partnership to gain approval of drugs.

A HISTORY OF BASELESS FAST-TRACKING

Unfortunately, this is not the first time that the FDA has approved a drug with questionable science. According to a report published by The BMJ, over half of the drugs approved through accelerated pathways “have not been confirmed as clinically effective” and “only 16 drugs approved through the pathway have ever been withdrawn.” Most had approval pulled for failing to prove efficacy. However, in some cases, confirmatory clinical trials were never conducted.

The analysis cites the approval of Celebrex, which was on the market for 12 years before the FDA requested that Pfizer voluntarily withdraw the medication for the use of familial adenomatous polyposis because the company never completed clinical trials.

Similarly, the FDA granted approval to Amylyx Pharmaceuticals for Relyvrio, a drug used to treat amyotrophic lateral sclerosis (ALS), despite the fact that FDA reviewers found the data unconvincing due to “analytical and interpretative issues” as well as the fact that the company did not include deaths that occurred during the study in the data presented to the FDA.

Ultimately,, the FDA is tasked with protecting public health by ensuring that drugs, biologics, and medical devices are safe and effective for use by regulating the manufacturing, marketing, and distribution of certain products. However, decisions to approve drugs without the ability to show safety and efficacy erode public trust in the agency to adequately or appropriately safeguard public health.