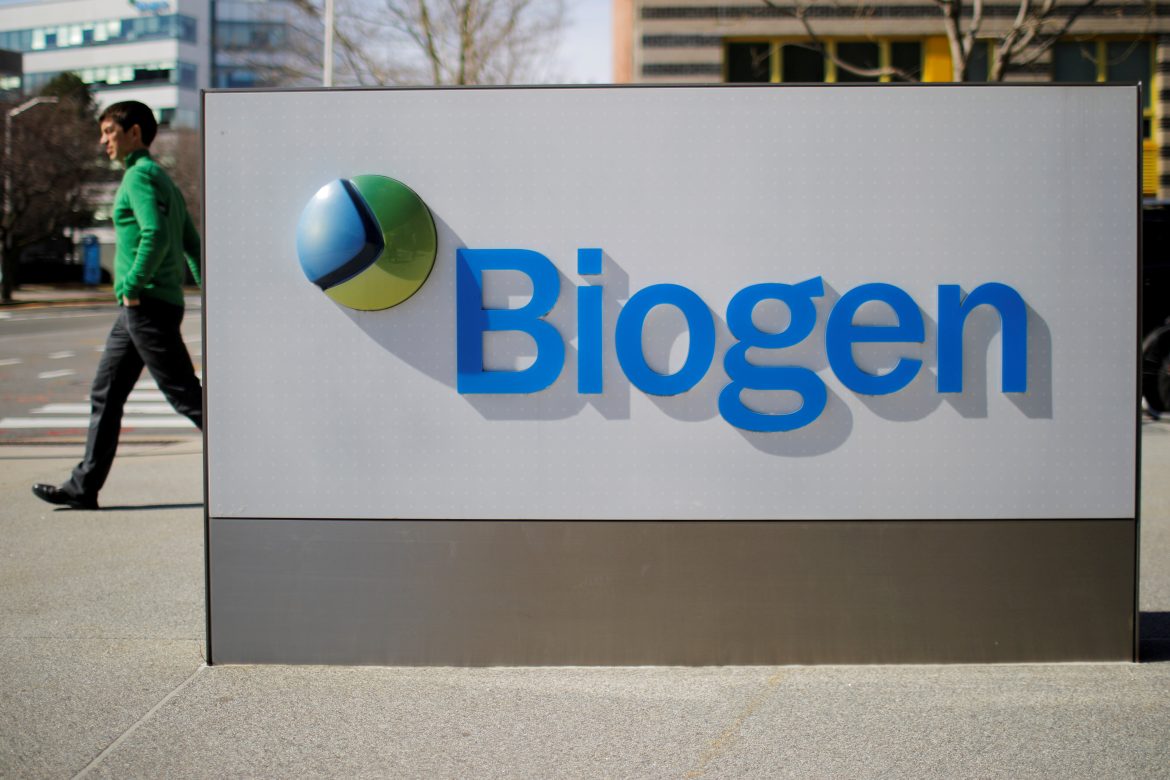 On Friday, the U.S. Food and Drug Administration (FDA) announced the approval of Leqembi, yet another Eisai and Biogen-created drug meant to treat Alzheimer’s disease fast-tracked to the public market through an accelerated approval pathway.

The accelerated pathway allows the FDA to approve a drug on the basis that the agency determines the drug is likely to be clinically beneficial to patients. However, most of the relevant data will be collected after the drug has been approved and is prescribed to patients.

FDA approval was granted based on just one study of 850 people who showed early symptoms of Alzheimer’s disease and who also had beta-amyloid plaque in the brain. The agency is expected to review additional data from a larger study this year. If that data confirms the drug’s clinical benefit to patients, the FDA will likely grant full approval to the drug later this year.

The study showed the drug modestly slowed the early stages of Alzheimer’s disease. However, like essentially all pharmaceutical drugs, Leqembi comes with the potential for significant side effects.

The second study, which included 1,800 patients, tracked memory, judgment, and other cognitive abilities on an 18-point scale where data was gathered from interviews with patients and caregivers. During the trial, there were three deaths, with two of the deceased having been on blood thinners. While Eisai claims that the deaths are not related to the drug, the FDA warns that physicians should use caution when prescribing Leqembi to patients on blood thinners.

While the drug may be beneficial in slowing cognitive decline, it comes with significant potential side effects observed in the limited research, such as temporary brain swelling, brain bleeding, headache, confusion, dizziness, vision changes, nausea, and seizure. There is also a risk for infusion-related reactions, such as flu-like symptoms, nausea, vomiting, and changes in blood pressure.

After 18 months, patients who received Leqembi had a slower decline than those who received the placebo, a difference of half of a point on the scale, which amounts to a delay of about 5 months. While that might not seem like much time, researchers and experts are hopeful that this could still have a significant impact on the quality of life for patients.

Billy Dunn, M.D., director of the Office of Neuroscience in the FDA’s Center for Drug Evaluation and Research said, “Alzheimer’s disease immeasurably incapacitates the lives of those who suffer from it and has devastating effects on their loved ones.”

“This treatment option is the latest therapy to target and affect the underlying disease process of Alzheimer’s, instead of only treating the symptoms of the disease,” Dunn said.

A HISTORY OF FAST-TRACKED COLLUSION

However, many are critical of the agency and drug developers’ use of accelerated pathways, especially after a recent congressional report found that the FDA’s approval of Aduhelm, was “rife with irregularities” and that the agency broke protocol to collaborate with Biogen.

Aduhelm, a drug to treat Alzheimer’s disease that was also developed by Eisai and Biogen, was approved through an accelerated pathway without having clinical data to show that the product was safe or effective for patients. A review from an independent panel of experts advised against approval of the drug and physicians were reluctant to prescribe the drug based on clinical trial data.

Leqembi will be given to patients twice a month through intravenous infusions and works to slow the decline in memory and thinking by targeting the fundamental pathophysiology of the disease. It does this by removing beta-amyloid plaques that build up in the brain which is one of the key signs of Alzheimer’s disease. However, experts don’t know exactly what causes the disease, which is why there are so few drugs available for treatment.

These drugs also come with a hefty price tag and it is unclear how much insurance will cover them. Eisai said that the cost of the drug, which is $26,500 for a year of treatment, is a direct reflection of the benefit the medication will provide to patients and families, especially in terms of improving quality of life and reducing caregiver burdens.