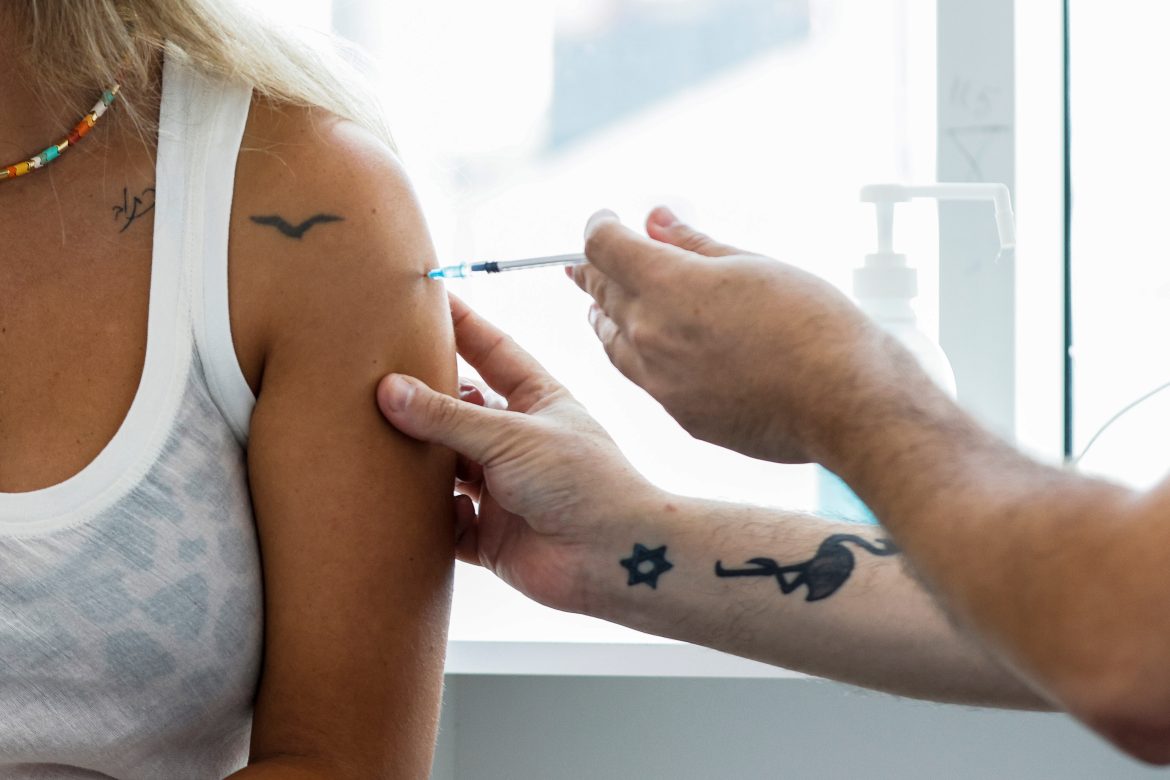 The U.S. health regulator on Monday proposed one dose of the latest updated COVID-19 shot annually for healthy adults, similar to the influenza immunization campaign, as it aims to simplify the country’s COVID-vaccine strategy.

The U.S. Food and Drug Administration also asked its panel of external advisers to consider the usage of two COVID vaccine shots a year for some young children, older adults, and persons with compromised immunity. The regulator proposed the need for routine selection of variants for updating the vaccine, similar to the way strains for flu vaccines are changed annually, in briefing documents ahead of a meeting of its panel on Thursday.

The change would take away the “fully vaccinated” monicker that became synonymous with the federal push of vaccines over the past two years. Currently, the FDA recommends most people in the United States get two doses of the original COVID vaccine spaced at least three to four weeks apart, depending on the vaccine, followed by a booster dose a few months later.

The FDA hopes annual immunization schedules may contribute to less complicated vaccine deployment and fewer vaccine administration errors, leading to improved vaccine coverage rates. The new model would be similar to flu shots with scientists developing a shot each year to target a specific strain of COVID.  The agency’s proposal was on expected lines, following its announcement of its intention for the update last month.

The Biden administration has also been planning for a campaign of vaccine boosters every fall season.

If the panel votes in favor of the proposal, Pfizer Inc and Moderna Inc’s bivalent vaccines, which target both the Omicron and the original variants, would be used for all COVID vaccine doses, and not just as boosters.

According to NPR, not all health officials are keen on the proposed changes.

The COVID vaccine has proven to be very controversial with a large portion of Americans. Many have been wary of a drug that was pushed through on emergency authorization and did not have the benefit of having a typical testing time frame. There have also been multiple studies that appear to tie the drug to negative side effects, including myocarditis, weakened immune systems, and possible fertility issues.

“The public is voting with their arms if you will and said, ‘No. I’m not going to get this. This doesn’t make sense to us,'” said Dr. Gregory Poland, a vaccine researcher at the Mayo Clinic.

The efficacy of boosters also has caused skepticism from medical professionals who question the benefit of additional shots without data supporting a significant benefit.

“We have no solid data about the performance of the bivalent boosters,” said John Moore, an immunologist at Weill Cornell Medical College. “The hard evidence is lacking, and the evidence that is out there is at the very least inconclusive and to me trends towards saying the bivalent boosters were little if no better.”

My father-in-law had the second booster and has been on decline ever since. Developed a rare cancer and unfortunately has come under hospice care. All with in a year of taking the second booster. Should this move forward yes! Because the Government has a blood lust. Pray for our people to make wise choices. As well as the bravery to stand against the evil ones.