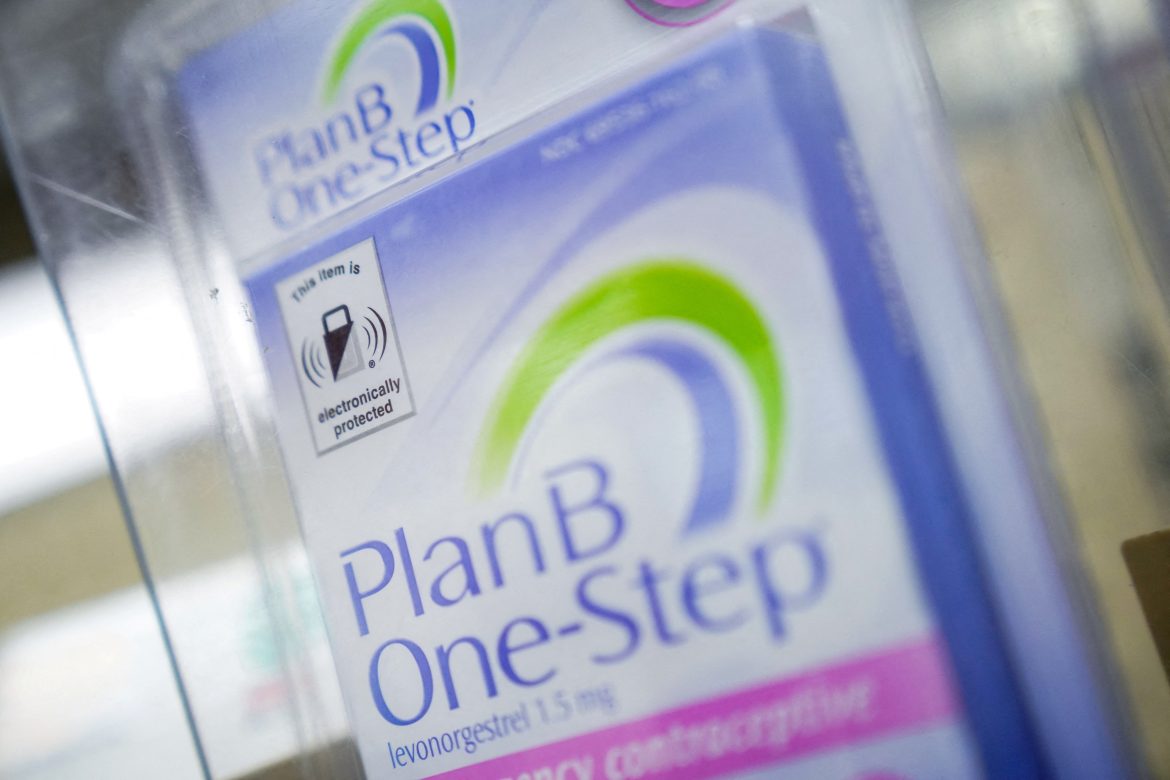 The U.S. Food and Drug Administration (FDA) recently updated its guidance on the Plan B One-Step pill. The agency eliminated wording related to implantation or fertilization so that the drug, classified as an emergency contraceptive, would not be confused with an abortion pill.

In its new guidance, the FDA explains that “Plan B One-Step prevents pregnancy by acting on ovulation” and that current “evidence does not support that the drug affects implantation or maintenance of a pregnancy after implantation, therefore it does not terminate a pregnancy.”

The FDA came to this conclusion based on the idea that Plan B One-Step works by inhibiting or delaying ovulation and the mid-cycle hormonal changes, which would support the assumption that there is no direct effect on fertilization or implantation.

Current research indicates that the medication prevents or delays the release of an egg from the ovary. If there is no egg available, there is nothing for the sperm to fertilize. According to the statement made by the FDA, “this supports the conclusion that there is no direct effect on postovulatory processes, such as fertilization or implantation,” and will not terminate a pregnancy, which is why these references were removed from the consumer information leaflet.

Once an egg is released from the ovary it survives for about 24 hours and once fertilization occurs it takes about 6 to 10 days for the embryo to implant into the uterine wall. Plan B One-Step is meant to be used during the preovulatory phase.

According to the Plan B One-Step website, the medication should be taken within 72 hours of unprotected sex or birth control failure. There is no guidance on what phase of the menstrual cycle the drug should be taken during, if a woman has already ovulated, the drug has already failed. However, research has shown that the majority of women don’t know when they are fertile, with only 13% of women being able to accurately determine this.

Plan B One-step has a failure rate of almost 13%, but when used as directed, it reduces the chances of pregnancy by 89% during the woman’s fertile window, and about 7 out of every 8 women who took the medication did not get pregnant after taking the drug. Common side effects include ovarian cysts, increased risk of infection, irregular menstrual cycles, fatigue, vomiting, cramps, pelvic pain, nausea, dizziness, and heavy bleeding.

This decision comes after the FDA decided last year to permanently allow women to access the medications mifepristone and misoprostol that are used for chemical abortions through the mail. These medications, which are taken over two or three days during the first 70 days or 10 weeks of pregnancy, block the production of progesterone, which induces abortion causing fetal death as well as allergic reactions, bleeding, blood pressure issues, fever, vomiting, and in some cases maternal death.

Previous guidance and wording used by the FDA and the manufacturer have caused a lot of debate over the use of emergency contraception and if it should be considered an abortion pill. The FDA has updated its guidance in an effort to increase clarity and transparency about how the drug works.