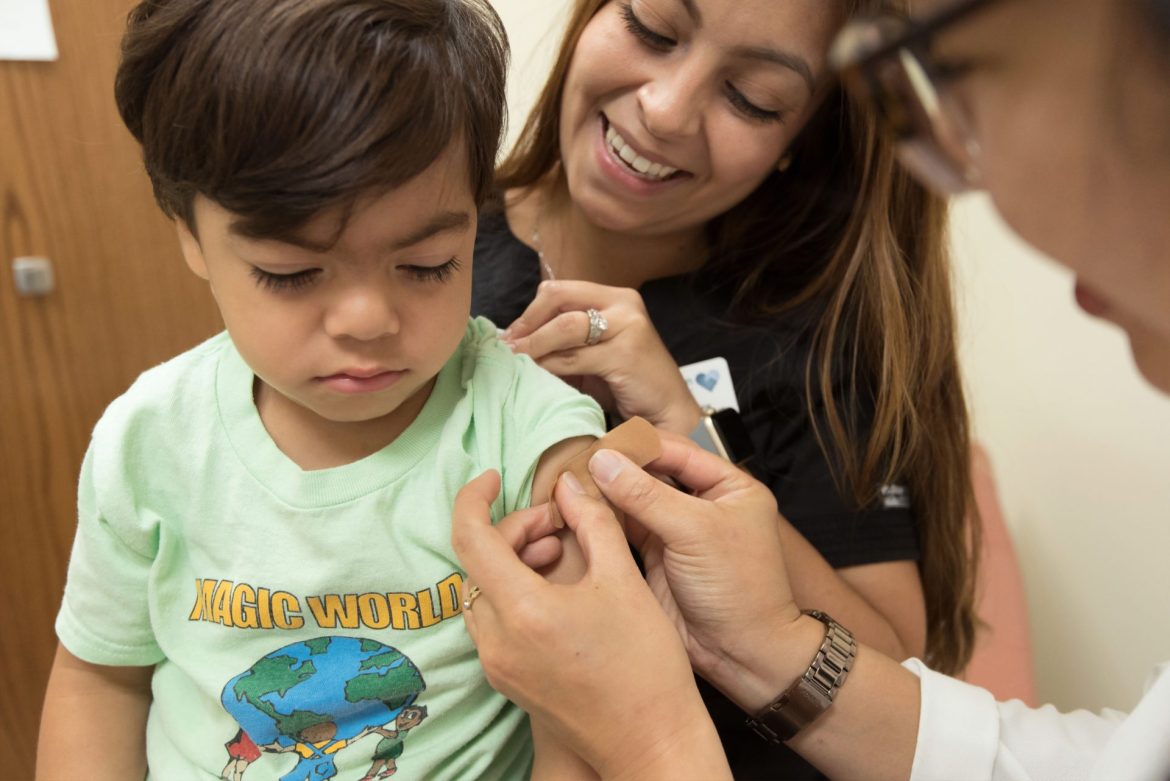 The vote comes a year after their initial authorization request for children aged 12-17 was rejected due to concerns of myocarditis. Results of clinical trials at the time showed that Moderna had a much higher risk of heart inflammation than the corresponding Pfizer vaccine. After an all-day meeting yesterday, the committee said they now find no reason to continue holding back their authorization, after having evaluated data from Moderna’s new clinical trials and reevaluating data from the previous trials.

The most common side effects reported from the trials were pain at the injection site, fatigue, headache, chills, muscle pain, and nausea. There were no reported cases of myocarditis in the clinical trials of children in these age groups.

Vaccines could be available as soon as next week if the FDA commissioner and the CDC approves the recommendation, which is expected.

Moderna’s vaccine will be administered in a two-dose series that is given eight weeks apart. Children aged 6-11 will receive two 50-microgram shots of the Moderna vaccine, which is half the dose that older children and adults would receive.

The FDA only evaluated the two-dose series, but the pharmaceutical company has already said it plans to submit safety and efficacy data on a booster vaccine as well. Dr. Doran Fink, the acting deputy director of the office of vaccines research and review, told the committee that once the data is presented “we will move expediently toward making the booster dose available.”

The clinical trials were conducted before the omicron variant became the dominant strain of the virus, which makes it unclear how much protection would be provided to children through vaccination. This authorization also comes as Moderna is conducting trials for a third shot which it says is more effective against the omicron variant of the virus. This trial will also include children under 6 years old.

Dr. Paul Offit, a committee member, pediatrician, and infectious disease expert at Children’s Hospital of Philadelphia, suggested that two doses are unlikely to protect against mild illness from omicron’s sub-variants, but they could potentially protect against severe illness if a third dose is administered.

“I think the benefits clearly outweigh the risks, but I say that with the comfort being provided that there will be a third dose,” Offit commented. “If that was not true, I wouldn’t feel the same way. We’re not in the same part of this pandemic anymore. It’s a different time.”

Dr. Eric Rubin, an FDA committee member and an infectious disease expert at Harvard, says this is par for the course. “We have to make decisions based on the best data we have, which is always going to be old data in an outbreak that’s constantly moving,” Rubin commented.

Moderna’s authorization for this age group comes after many children have been eligible for vaccination with Pfizer-BioNTech’s vaccine, although only about 30% of children ages 5 to 11 and 60% of teens 12 to 17 are fully vaccinated as of early June.

There are also still lingering concerns about myocarditis in young people. 635 cases of the condition have been reported in kids aged 5-17 as a result of the Pfizer vaccine which uses the same mRNA technology. The highest risk of heart inflammation post-vaccination, however, is in young men aged 18-25.

“I am a little bit sobered by the myocarditis data and the frequency with which that is occurring,” Dr. Mark Sawyer, a professor of pediatrics at the University of California San Diego and temporary FDA voting member said according to NBC News. “So that clearly needs to be watched closely going forward as we expand the use of the vaccine.”

This authorization allows the FDA to evaluate and authorize both Moderna and Pfizer-BioNTech’s COVID-19 vaccines for children under age 5 at the same time. The FDA committee will meet on Wednesday to discuss vaccination for infants through preschoolers, the only age group who have yet to be eligible for vaccination.