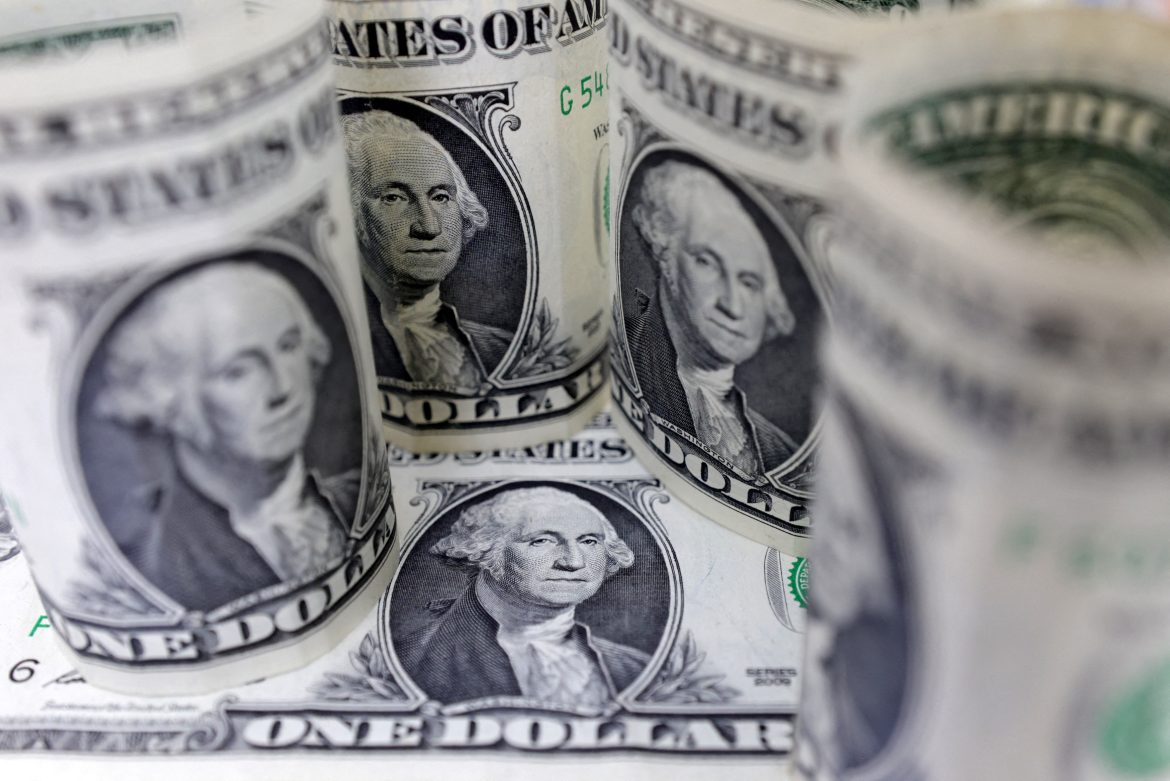 A new 12-week project by the Federal Reserve and several major international banks will investigate the possibility of a “digital dollar” that might be used in place of the paper dollar.

The project, called the “Regulated Liability Network U.S. Pilot,” is led by the Fed’s New York Innovation Center (NYIC) to explore the “feasibility of an interoperable network of digital central bank liabilities and commercial bank digital money using distributed ledger technology,” according to the Christian Post.

Michelle Neil, the head of the market group at the New York Fed, said the goal of the program is to test how a digital dollar from the central bank could shorten the time to settle transactions in international currency markets, according to the Fed. This project will include banking institutions Wells Fargo, Citigroup, and Mastercard.

A centralized digital currency controlled by the federal reserve bank?

A report by Watcher Guru stated that the test will be conducted using simulated data, and they will be trying to understand the impact of digital dollar tokens, particularly how their presence “in a common database can help speed up payments.”

Additionally, the Fed and some of the top financial institutions in the world will reach this decision together during the program. Following Michelle Neal’s speech about the potential of a digital currency, this development has occurred.

Neal saw an opportunity, “in using a central bank digital dollar to speed up settlement time in currency markets.”

The program will use blockchain for their experiment and comes at a time when conservatives are concerned that banking could be used against those who hold beliefs that are in opposition to those of the institution’s leadership.

This concern is due in part to a push by several major banks, including Bank of America, Citigroup, Goldman Sachs, JPMorgan Chase, Morgan Stanley, and Wells Fargo, to “assess their exposure to climate risks” as The New York Times recently reported.

“The Federal Reserve Board announced [the plan] on Thursday, as regulators push to ensure that large financial companies are resilient to emerging threats” the Times reported.

The publication went on to state that the Fed noted the plan is “designed to enhance the ability of supervisors and firms to measure and manage climate-related financial risks.”

In explaining their plan, the publication stated that “financial institutions will be assessed under hypothetical climate scenarios, with the exercise starting early next year and concluding by the end of 2023. The Fed will publish ‘details of the climate, economic, and financial variables that are being examined at the start of the process,” it said.

For conservatives, there has been concern that this could devolve into a Chinese-style social credit system as World Net Daily reported.

Additionally, in The Dossier, a commentary asserted that “climate finance” is, in fact, “almost identical to that of the Chinese Communist Party’s social credit score system.”