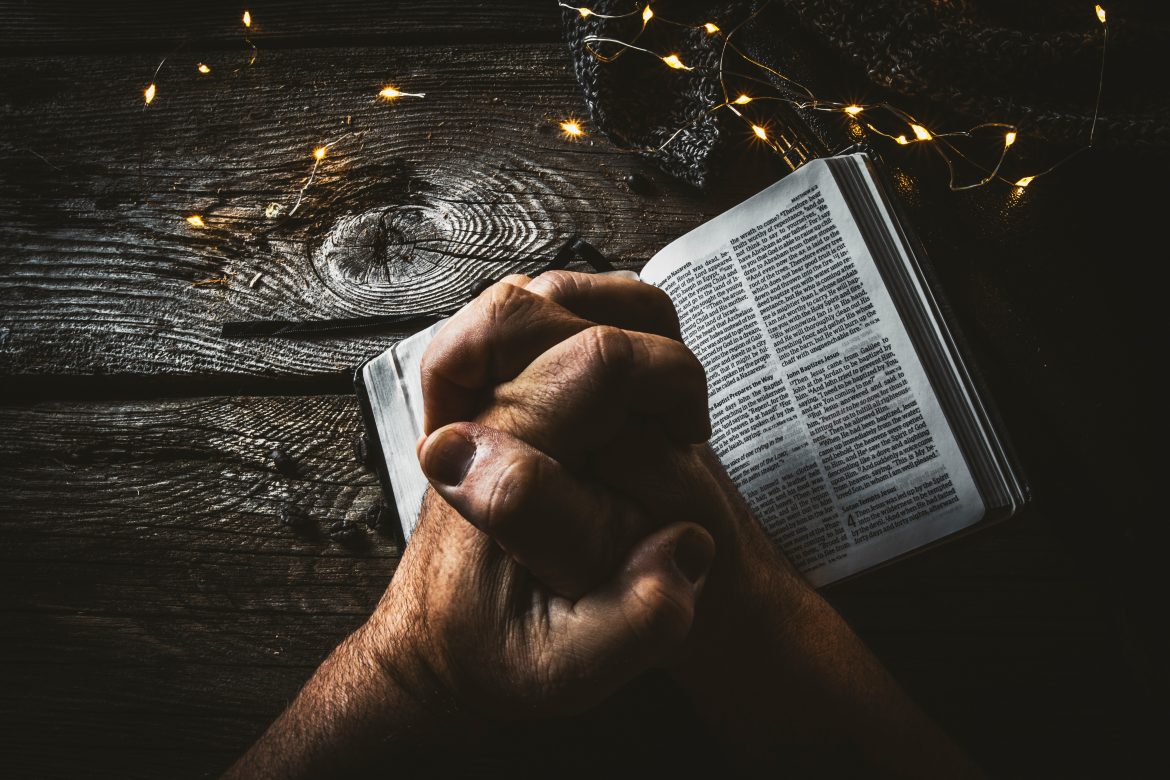 A federal appeals court in New Orleans has ruled that a Texas judge can continue to begin court sessions with prayers led by faith leaders from his community.

As first reported by Reuters, the 5th Circuit Court of Appeals ruled 2-to-1 that Montgomery County Justice of the Peace Wayne Mack was within his rights and the bounds of the law to begin each court day with a prayer service featuring a member of a court chaplaincy program that was founded by Mack.

“I am eternally grateful to the judges on the 5th Circuit who upheld this historical practice,” Mack said in a statement provided to the Houston Chronicle. “I look forward to continuing to serve the people of Montgomery County.”

Mack designed the sessions to be voluntary, and neither attorneys nor the men and women scheduled to appear before Mack are required to attend.

The Freedom From Religion Foundation, an atheist group, had sued Mack over the practice in 2019, arguing that the judge was placing undue pressure on court participants.

The lawsuit was filed on behalf of one of the attorneys who appeared before Mack, a male identified only as “John Roe.” In the complaint, the foundation argued that Mack’s program amounted to a violation of the establishment clause, the constitutional edict barring the creation of an official governmental religion.

Even a voluntary program, the foundation argued, was encoded with unspoken pressure from the judge, and lawyers who chose not to attend either risked or felt they might risk angering Mack.

Judges Kurt B. Engelhart and Jerry E. Smith ruled that Mack had done enough to demonstrate to attorneys that their participation or nonparticipation would not affect outcomes in court.

“We cannot credit the plaintiffs’ assertion that ‘coercion in a courtroom doesn’t come from the imposition of actual prejudice; it comes from a perceived risk of prejudice,’” Smith wrote in the ruling, which was shared in full by Reuters. “The plaintiffs must present evidence that any such perception is objectively reasonable — evidence from which we can conclude that ‘coercion is a real and substantial likelihood.’ Accordingly, we disregard (the plaintiff’s) assessment that a lawyer would be ‘crazy to leave’ during the ceremony for fear of rankling Mack.”

In brief, the judges ruled that the foundation failed to show actual harm from the prayer session.

“The plaintiffs cry coercion because Texas Justice of the Peace Wayne Mack opens his court with a ceremony that includes a prayer,” the ruling reads. “But Mack also takes great pains to convince attendees that they need not watch the ceremony — and that doing so will not affect their cases. Some attendees say they feel subjective pressure anyway. Yet the plaintiffs have no evidence suggesting that ‘coercion is a real and substantial likelihood.’”

Judge E. Grady Jolly, the dissenting voice on the court, wrote that his fellow appellate judges had erred.

“When litigants enter Judge Mack’s courtroom, they must decide whether they will stay for the prayer ceremony or exit the courtroom for its duration,” Jolly wrote. “If they stay, thus aligning with Judge Mack, the courtroom is closed and the door is locked, leaving only the righteous with the judge. The litigants cannot sit back and observe: they are required to stand for the prayer ceremony. And when the actual prayer begins, the testimony indicates that Judge Mack scans the courtroom, leaving the impression upon litigants that he is indeed judging audience participation despite their supposed ability to abstain without consequence.”

The foundation was, to put it mildly, displeased with the decision. In a press release, the group accused the majority judges of applying a “Christian nationalist” interpretation to the Constitution and of issuing a “theocratic” ruling.

“A courtroom is not a church, and a judge’s bench should not be a pulpit,” foundation co-president Annie Laurie Gaylor said in the release. “This is a dishonest decision, both in claiming a tradition of courtroom prayer and in denying that it is coercive.”

Mack’s attorney, Bradley Hubbard, disagrees with the foundation’s assertion and told the Houston Chronicle that there is a tradition of prayers before court proceedings.

There is a long history of United States governmental bodies beginning their meetings with a prayer. Most notably, the U.S. Senate holds a prayer before each of its sessions.

As reported by Reuters at the time, in 2014, the Supreme Court ruled that governmental bodies could allow Christian prayers without automatically violating the Constitution.

Montgomery County is located in the Houston metropolitan area and is home to cities such as The Woodlands and Conroe.