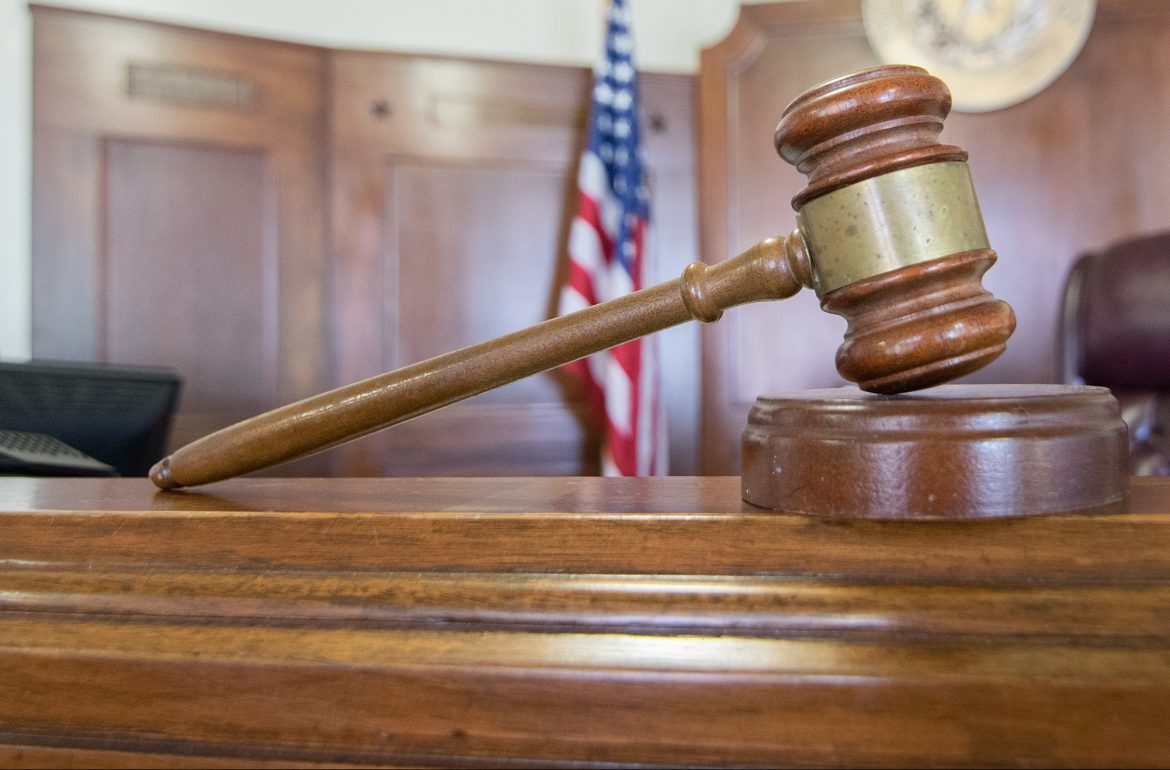 A federal judge in Oregon on Thursday dismissed a lawsuit attacking religious liberty.

Plaintiffs in the case sued to have religious exemptions outlined in Title IX of the Education Amendments of 1972 declared unconstitutional.

Judge Ann Aiken threw out the 2021 case brought against the U.S. Department of Education by a group of over 40 LGBTQ+ individuals.

The majority of the plaintiffs in the lawsuit were current or former students of Christian colleges and universities who claimed they were discriminated against by the schools’ usage of religious freedoms, specifically, the universities’ employment of policies aligning with biblical views on sexuality and traditional marriage.

Title IX refers to a law that prohibits sex-based discrimination in universities, including sexual orientation and gender identity. However, an exemption exists to protect religious institutions from being compelled to abandon their stated religious beliefs.

In an effort to disentangle religion from state, and not interfere with the religious freedoms of individuals and institutions, the government put in place certain exemptions for schools that adhere to religious principles in their institutions.

These schools aren’t required to adhere to governmental views on sexuality, as that would result in government-based religion rather than an institution’s own belief system, which would restrict religious liberty.

According to the Christian Post, “the court rejected the plaintiff’s claim that religious exemptions violate the First Amendment of the Constitution, noting that ‘the Supreme Court has interpreted it to allow, and sometimes require, the accommodation of religious practices.’”

Additionally, Reuters reported that the plaintiffs “failed to show any discriminatory motivation by Congress in enacting the [religious] exemption.”

Alliance Defending Freedom Senior Counsel and Vice President of U.S. Litigation David Cortman released a statement reacting to the dismissal of the case.

Title IX, which applies to schools receiving federal financial assistance, explicitly protects the freedom of religious schools to live out their deeply and sincerely held convictions. A group of activists asked the court to strip that protection away from schools that educate the next generation and advance the common good. The court correctly concluded that Title IX’s religious liberty exemption doesn’t violate any of the plaintiffs’ claimed rights.

Today is National Religious Freedom day as well as Martin Luther King Jr. Day. Dr. King, who was famous for his persistent fight for civil liberties and his Christian faith, often exercised his right to religious liberty and explained the importance of just laws in our nation.

“A just law is a man-made code that squares with the moral law or the law of God,” King said.

Mafia boss Messina Denaro arrested after 30 years on the run