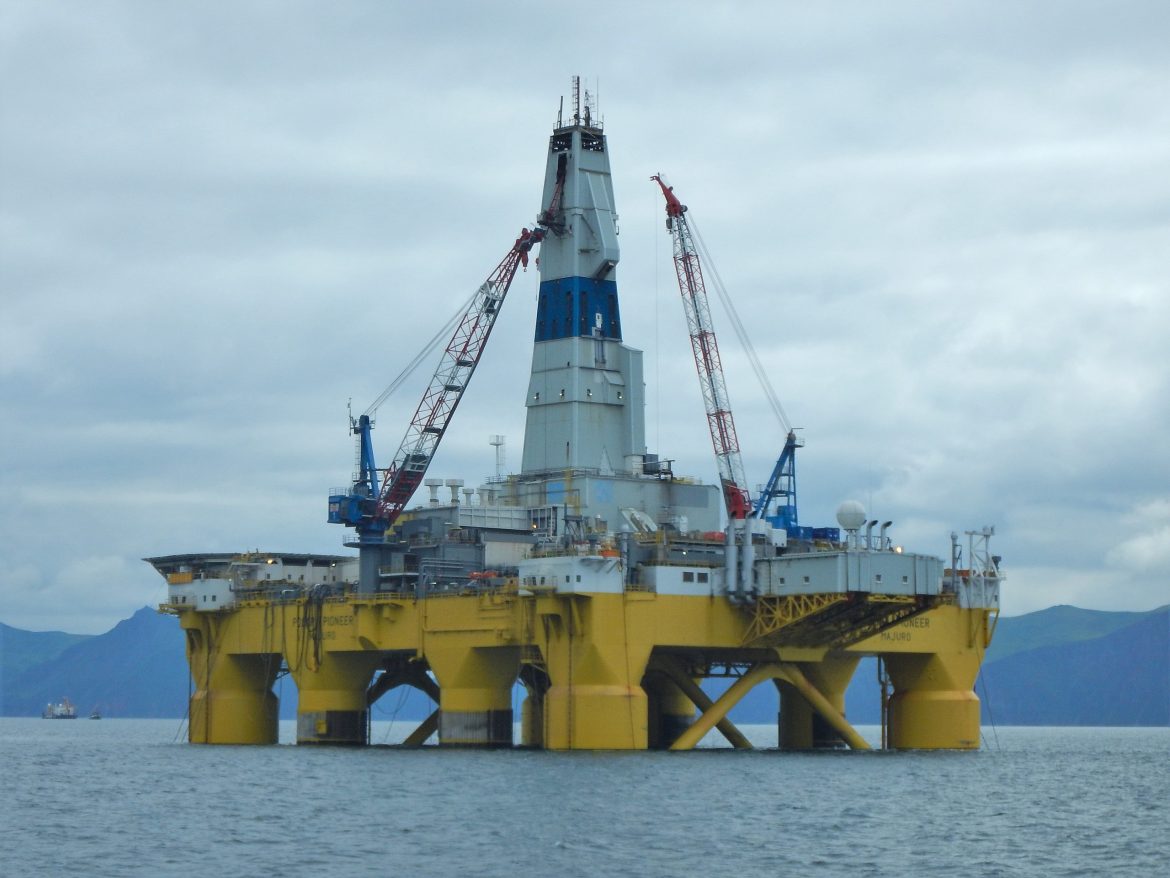 The Biden administration on Friday will hold a sale of oil and gas drilling rights off the coast of Alaska, the first federal auction in the region in more than five years.

The sale of nearly 1 million acres in the Cook Inlet is among the concessions to the oil and gas sector included in President Joe Biden’s signature climate change law, the Inflation Reduction Act (IRA).

Under the law, the Interior Department is required to hold the sale by Dec. 31. The agency had scrapped the Cook Inlet sale earlier this year before the IRA passed, citing a lack of industry interest.

The sale will be streamed live on the Bureau of Ocean Energy Management (BOEM) website, with bids beginning at 10:00 a.m. local time in Anchorage (2 p.m. ET). BOEM oversees offshore energy development for the Interior Department.

BOEM will offer 193 blocks covering about 958,202 acres. Cook Inlet stretches 180 miles from Anchorage to the Gulf of Alaska.

Last week, five environmental groups sued the administration to block the sale, alleging it had not adequately considered the auction’s impact on climate change as well as the consequences for threatened species such as the Cook Inlet beluga whale and humpback whales.

The federal government has held several oil and gas lease sales in the Cook Inlet since the 1970s, but no production has occurred in federal waters there to date. There are 14 active federal leases in Cook Inlet, all of which were purchased by Houston-based Hilcorp at the last federal auction in the region in 2017.

Operating oil and gas platforms in the area are all in state waters, but oil production has declined substantially since peaking in the 1970s.

The areas offered for leasing have the potential to produce 192.3 million barrels of oil and 301.9 billion cubic feet of natural gas, according to an Interior Department estimate.