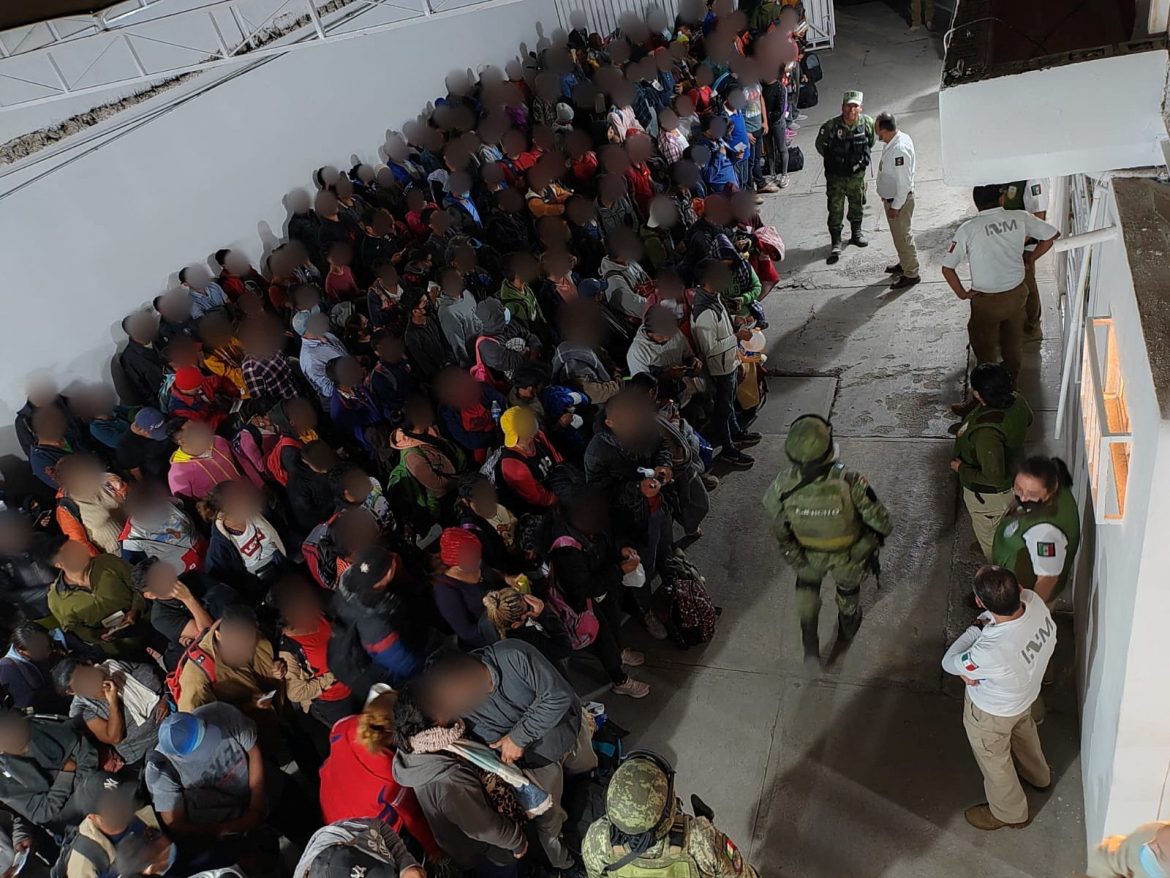 A federal judge said on Thursday that the Biden administration can’t officially end the “Remain in Mexico” policy instituted by former President Donald Trump that requires asylum seekers to wait in Mexico until they have received a court date.

Officially called the Migrant Protection Protocols (MPP), the “Remain in Mexico policy” was highly condemned by the Left when it was first introduced. It was also one of the first policies President Joe Biden rescinded when he took office. However, the legal proceedings have been ongoing since then.

A Supreme Court ruling landed the case back in U.S. District Judge Matthew Kacsmaryk’s court for further consideration of Texas and Missouri’s most recent legal claims in favor of keeping the policy.

“Plaintiffs carry their legal burden to show — among other things — they will likely prevail on the merits,” Kacsmaryk stated, before placing a temporary injunction against ending the policy until the court can more fully rule on the case.

Texas and Missouri have argued that ending MPP would be “arbitrary and capricious.” They have further argued that the MPP has a role in deterring migrants with weak asylum claims from making the dangerous journey to and then across the border.

Migrant encounters at the southwest border are surging again in anticipation of the end of Title 42 on Dec. 21. Since March 2021, monthly encounters have numbered over 200,000 with 277,464 encounters occurring just in October according to Customs and Border Patrol data.

November’s numbers have not yet been publicly released.

Those who pass the initial asylum process are given a court date. Before Trump’s policy, they were often allowed to live and work in the U.S. while awaiting that date.

However, former acting DHS secretary Kevin McAleenan has suggested that up to 90% of these asylum seekers miss their hearings.

Yet even Democrats within border states have voiced opposition to anything that might further encourage illegal border crossings.

Judge Richard Cortez, a democrat in Texas’s Hildago County, told CNN yesterday morning that the Biden Administration’s efforts of sending additional agents and setting up new checkpoints were not enough to deal with the influx of illegal border crossings. He compared the problem to a leaky faucet.

“We have a leak. We need a plumber to come and stop the leak,” Judge Richard Cortez said. “Instead they’re sending us more buckets to hold the water.

It’s the second time that Kacsmaryk has made a similar ruling to prevent the Biden Administration from ending MPP. In 2021, he also ordered the federal government to reinstate the policy, which eventually led the case to land before the Supreme Court.

In June, a 5-4 Supreme Court ruling sided with Biden that it was within their rights to rescind the Trump policy. The Department of Homeland Security (DHS) waited until the judgment was certified in August before officially ending the policy.

However, the Justices remanded the case back to Kacsmaryk for a ruling on if the plaintiff states’ arguments had merit.

The latest ruling has created some unknown territory ahead for what the DHS might do now. A Biden administration official said that DHS Secretary Antony Mayorkas “was well within his authority to terminate” MPP.

While the administration disagreed with the decision, they were still “determining the next steps.”