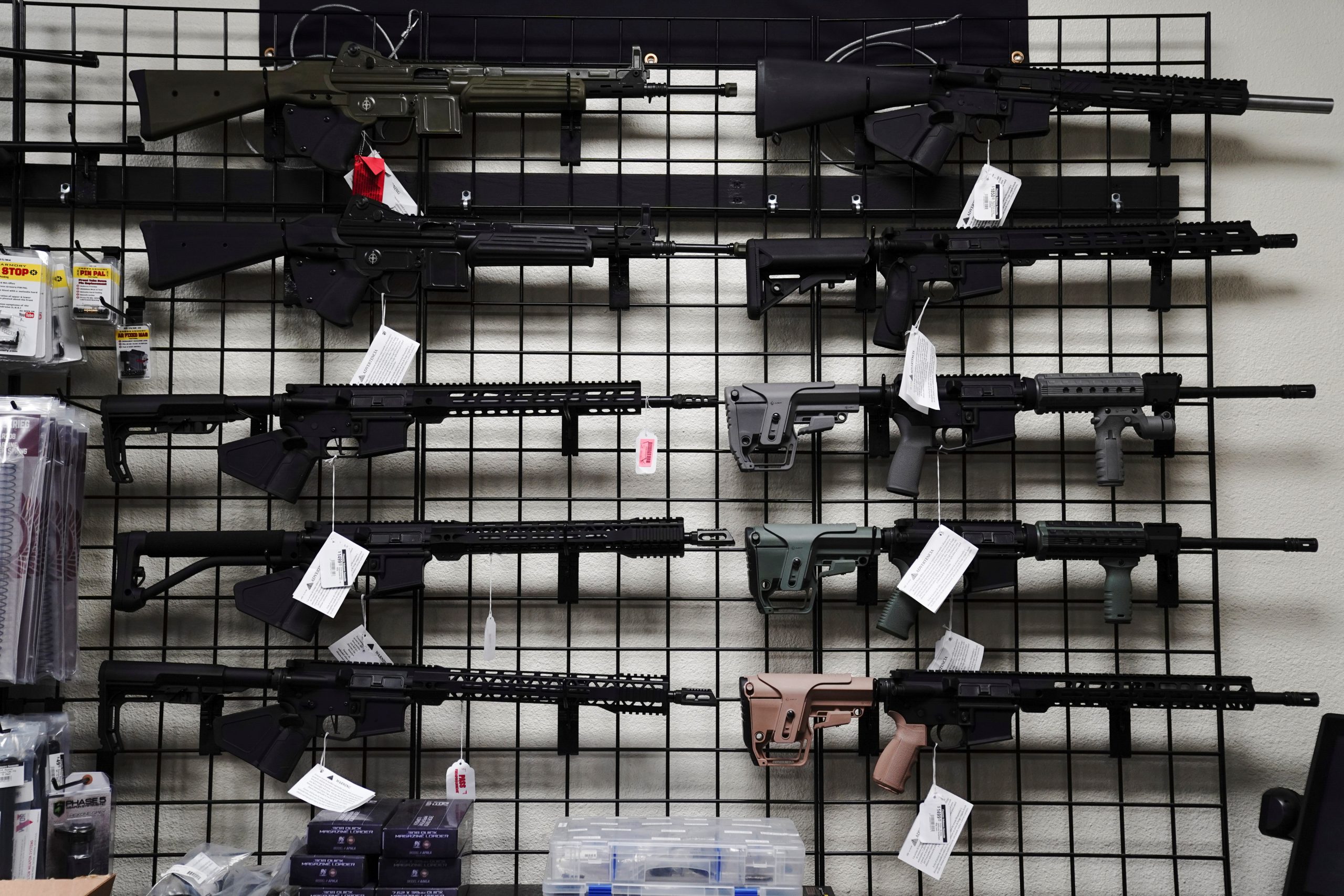 The sale of so-called “assault weapons” has been banned in California since 1989, but the prohibition was challenged in 2019 by resident James Miller along with the San Diego County Gun Owners committee.

In the ruling, Roger Benitez of the U.S. District Court for the Southern District of California wrote,

This case is not about extraordinary weapons lying at the outer limits of Second Amendment protection. The banned ‘assault weapons’ are not bazookas, howitzers, or machineguns. Those arms are dangerous and solely useful for military purposes. Instead, the firearms deemed ‘assault weapons’ are fairly ordinary, popular, modern rifles. This is an average case about average guns used in average ways for average purposes.

The ruling said, “This case is about what should be a muscular constitutional right and whether a state can force a gun policy choice that impinges on that right with a 30-year-old failed experiment,” adding, “Government is not free to impose its own new policy choices on American citizens where Constitutional rights are concerned.”

“It is declared that these statutes unconstitutionally infringe the Second Amendment rights of California citizens,” Benitez concluded, saying the Second Amendment “is about America’s freedom: the freedom to protect oneself, family, home, and homeland. California’s assault weapon ban disrespects that freedom.”

In response to the judge’s decision, California Governor Gavin Newsom in a statement called the ruling, “a direct threat to public safety and innocent Californians,” and California Attorney General Rob Bonta said in a statement, “Today’s decision is fundamentally flawed, and we will be appealing it.”