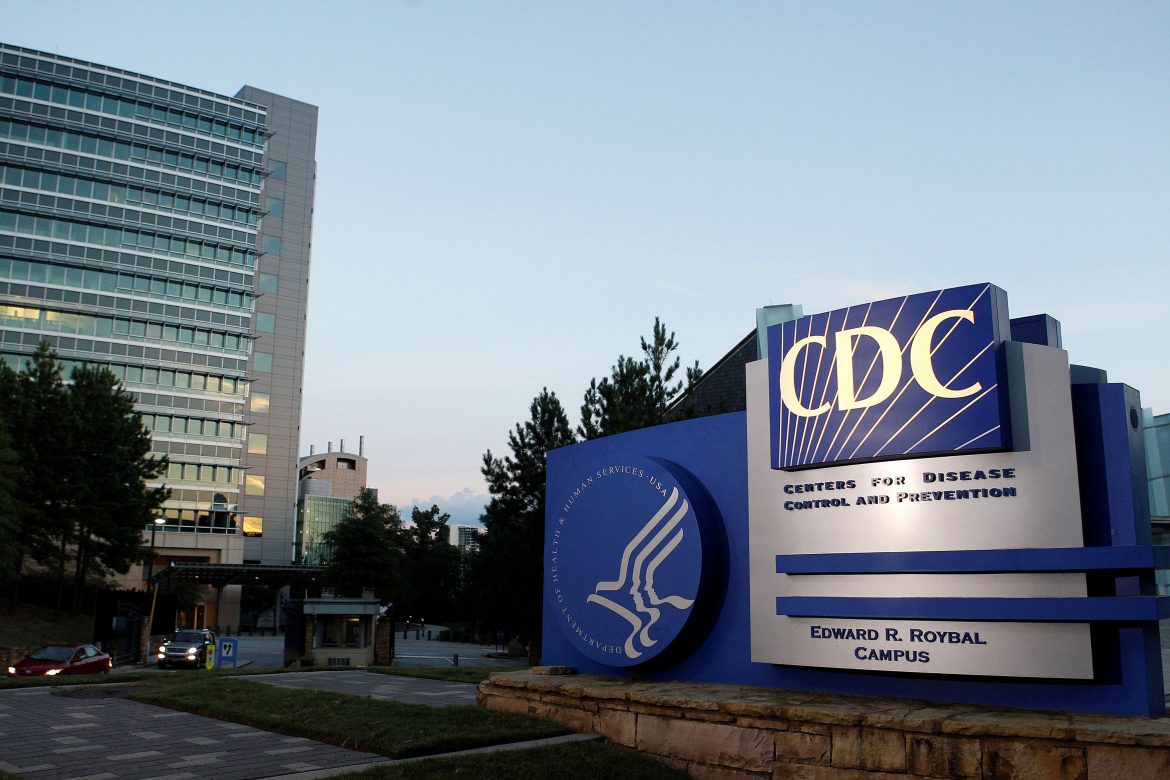 Months after the CDC issued a ban on evictions from residences and had it extended multiple times, a federal judge ruled that the center had no “legal authority” to perform such an action in the current pandemic.

The CDC issued their initial order for a ban on evictions in September of 2020, with the ban extending to December 31, to curb any unnecessary spreading of COVID-19. Congress then extended the order until January 31, 2021 and then the CDC extended the ban through another order until March 31 of the same year. Because this extension was based on their perception of conditions worsening, the CDC then ordered another extension, this time until June 30, 2021.

The case, known as Alabama Association of Realtors v. United States Department of Health and Human Services, was brought before the U.S. District Court for the District of Columbia with Federal Judge Dabney Friedrich presiding over it. Judge Friedrich ruled that the CDC eviction, known as “Temporary Halt in Residential Evictions to Prevent the Further Spread of COVID-19,” be “vacated.”

The pandemic has triggered difficult policy decisions that have had enormous real-world consequences. The nationwide eviction moratorium is one such decision. It is the role of the political branches, and not the courts, to assess the merits of policy measures designed to combat the spread of disease, even during a global pandemic. The question for the Court is a narrow one: Does the Public Health Service Act grant the CDC the legal authority to impose a nationwide eviction moratorium? It does not.

In response, the Department of Justice filed an appeal to keep the ban in place until its June 30 deadline, and Judge Friedrich agreed to temporarily stay her decision while the appeal is pending.