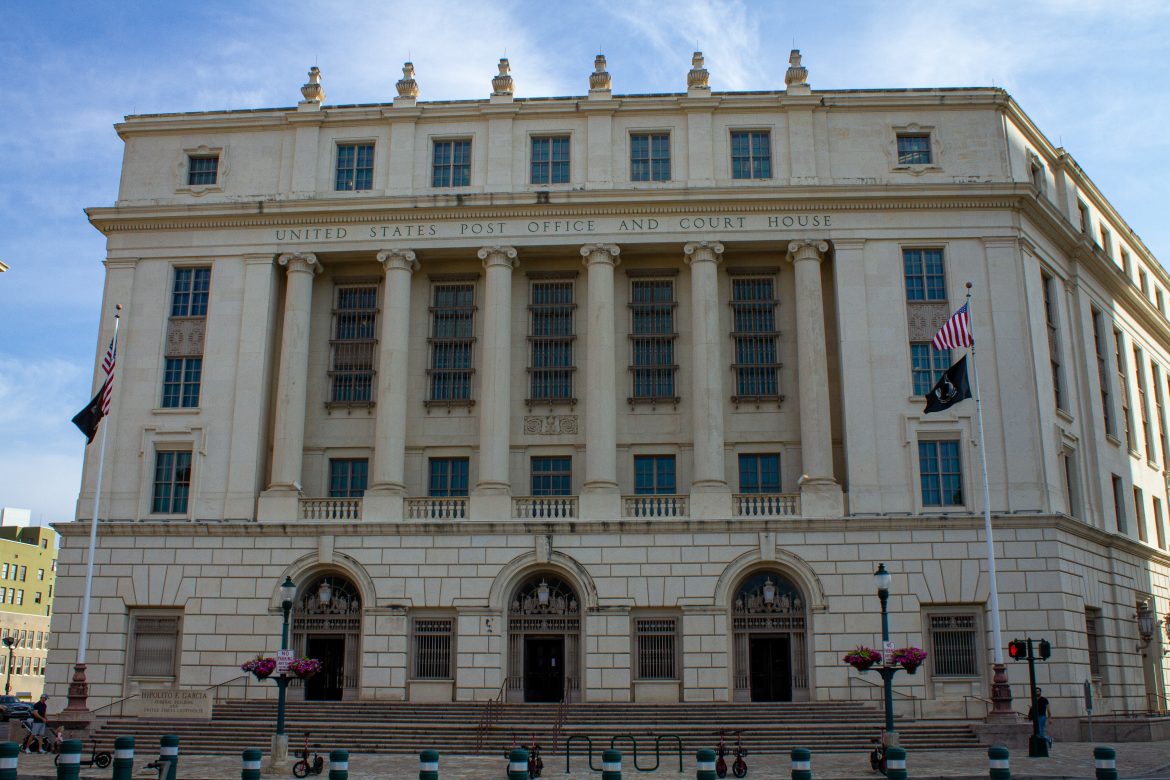 A judge in Houston, Texas placed a temporary injunction on the Texas abortion prevention law on Tuesday, preventing it from taking effect for the time being. US District Judge Robert Pitman ruled on a case brought by the American Civil Liberties Union filed against the pre-Roe abortion ban, saying it was “repealed and unenforceable,” according to Fox News.

“From the moment S.B. 8 went into effect, women have been unlawfully prevented from exercising control over their lives in ways that are protected by the Constitution,” US District Judge Robert Pitman said in the decision, granting a request from the Justice Department, which brought the lawsuit, according to CNN.

“That other courts may find a way to avoid this conclusion is theirs to decide; this Court will not sanction one more day of this offensive deprivation of such an important right.” The judge went on to say that the law was instituted by lawmakers, “Fully aware that depriving its citizens of this right by direct state action would be flagrantly unconstitutional, the State contrived an unprecedented and transparent statutory scheme to do just that.”

Texas Attorney General Ken Paxton explained and responded to the ruling, saying that Texas abortion providers could still be facing criminal penalties if they move forward with procedures, due to the law that banned abortions pre-Roe v. Wade, according to Fox.

“If plaintiffs are successful in blocking enforcement of the pre-Roe ban, some abortion providers in the state would resume abortion care up to six weeks, providing critical, if temporary, relief for Texans with a very early pregnancy as access to abortion has been decimated across the southern United States,” the ACLU wrote in a statement.

CEO and president of Planned Parenthood Federation of America Alexis McGill Johnson weighed in on the Texas court’s decision, saying “While this fight is far from over, we are hopeful that the court’s order blocking S.B. 8 will allow Texas abortion providers to resume services as soon as possible.”

United States Attorney General Merrick Garland celebrated the Texas decision as well, saying in a statement that  “today’s ruling enjoining the Texas law is a victory for women in Texas and for the rule of law. It is the foremost responsibility of the Department of Justice to defend the Constitution,” the attorney general continued. “We will continue to protect constitutional rights against all who would seek to undermine them.”

Texas Right to Life, a pro-life group that advocated for the measure in the Texas Legislature, called the ruling “wildly broad” and “astonishing” in its “effort to obstruct state judges and court clerks from fulfilling their lawful duties.”

“Until a higher court intervenes, the disappointing reality is that Pitman’s ruling will likely stop the Texas Heartbeat Act from being enforced,” the organization said in the statement.

This order comes as several other states, including neighboring Louisiana and Tennessee, have suffered similar blows to pro-life causes with judges blocking their abortion restriction laws from taking effect. According to Fox News, at least 13 states have so-called “trigger laws” that ban most abortions immediately or within weeks of Roe v. Wade being overturned.