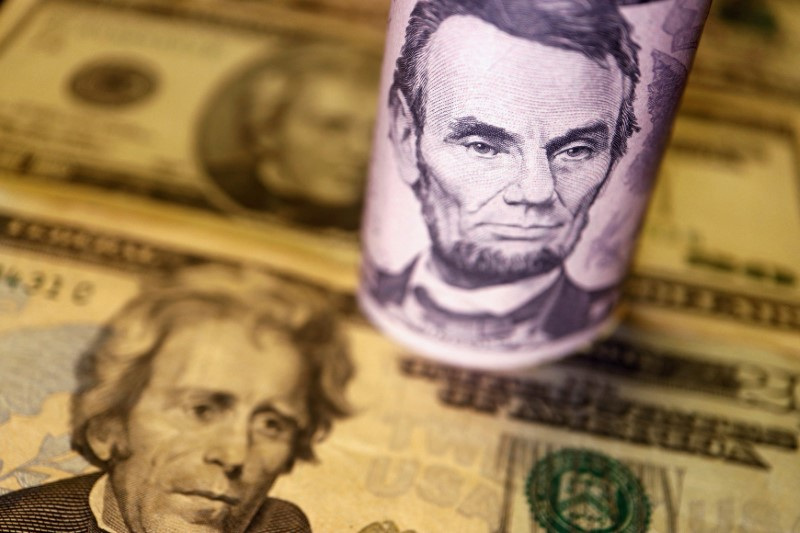 The U.S. government’s budget deficit for December quadrupled from a year earlier to $85 billion as receipts shrank slightly and spending grew to a new December record, led by higher interest costs on the federal debt, the Treasury Department said on Thursday.

The Treasury said receipts for December shrank by 7% from December 2021 to $455 billion as individual withheld receipts from 2022 year-end bonuses fell and Federal Reserve earnings fell to zero from $12 billion a year earlier.

December outlays grew 6% to $540 billion as interest on the public debt grew by $9 billion from a year earlier and Social Security outlays rose because of cost-of-living adjustments, a Treasury official said.