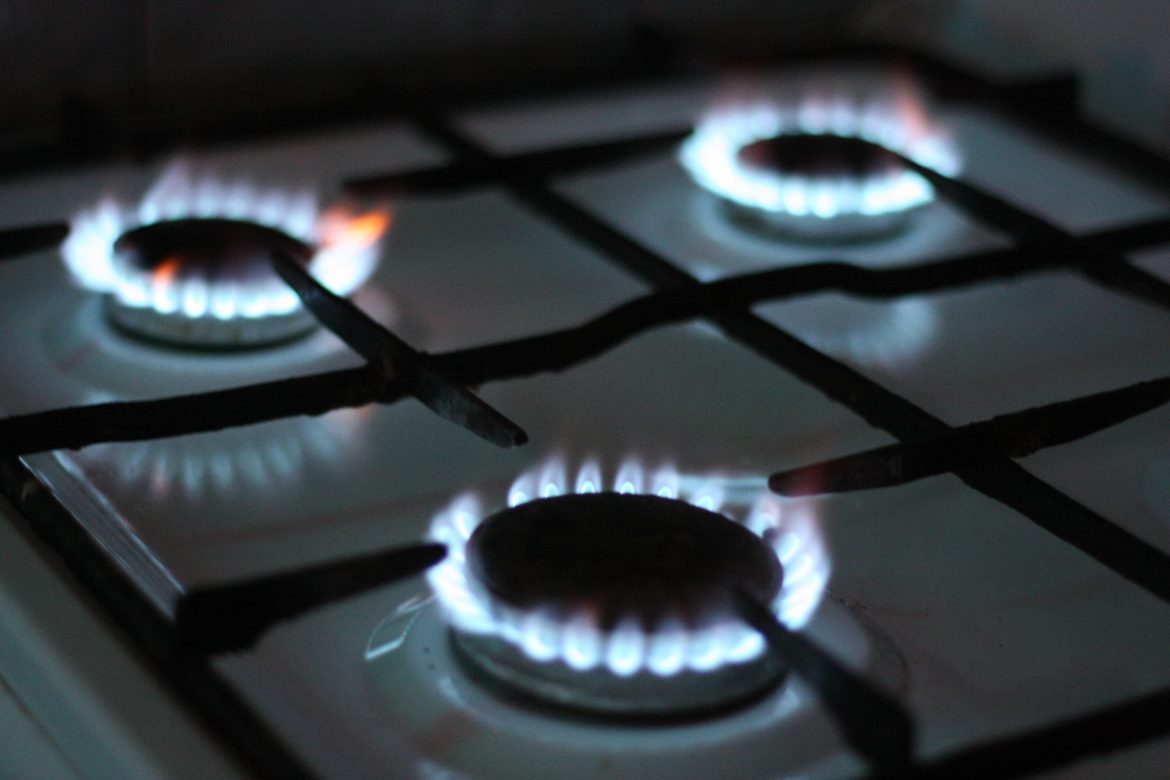 The U.S. Consumer Product Safety Commission relayed on Wednesday that they have no plans to ban gas stoves after a firestorm erupted when one of its commissioners said that it was under consideration.

“Over the past several days, there has been a lot of attention paid to gas stove emissions and to the Consumer Product Safety Commission. Research indicates that emissions from gas stoves can be hazardous, and the CPSC is looking for ways to reduce related indoor air quality hazards,” CPSC Chair Alexander Hoehn-Saric said in a statement. “But to be clear, I am not looking to ban gas stoves and the CPSC has no proceeding to do so.”

He added that the CPSC will continue to research “gas emissions in stoves and explore new ways to address health risks.”

The announcement comes after Richard Trumka Jr. told Bloomberg News that the gas stove “is a hidden hazard” when considering the invisible gases that emanate from it and that “any option is on the table. Products that can’t be made safe can be banned.”

Brady Seals, a manager in RMI’s Carbon-Free Buildings program, added to the concerns citing the existence of “about 50 years of health studies showing that gas stoves are bad for our health, and the strongest evidence is on children and children’s asthma.”

A study released in January 2022 that gathered data on gas stoves in 53 homes is one that caused further concern on the dangers the appliance poses.

This study stated: “More than three-quarters of methane emissions we measured originated during steady-state-off. Using a 20-year timeframe for methane, annual methane emissions from all gas stoves in U.S. homes have a climate impact comparable to the annual carbon dioxide emissions of 500 000 cars. In addition to methane emissions, co-emitted health-damaging air pollutants such as nitrogen oxides (NOx) are released into home air and can trigger respiratory diseases.”

The study noted that the danger is increased for “families who don’t use their range hoods or who have poor ventilation.”

This follows a letter sent by Congressional Democrats to CPSC Chair Alexander Hoehn-Saric on December 22, 2022 “regarding the risks posed to consumers from indoor air pollution generated by gas stoves.”

“Over a third of American households—more than 40 million homes—use a gas stove for cooking,” the letter reads, adding that the concern is greater for “Black, Latino, and low-income households” due to “disproportionate” conditions.

Karen Harbert, president of the American Gas Association, however, stated that reports of gas stoves causing harm have been blown out of proportion:

The U.S. Consumer Product Safety Commission and EPA do not present gas ranges as a significant contributor to adverse air quality or health hazard in their technical or public information literature, guidance, or requirements. The most practical, realistic way to achieve a sustainable future where energy is clean, as well as safe, reliable and affordable, is to ensure it includes natural gas and the infrastructure that transports it.

Many conservatives quickly decried any attempt by the CPSC to ban the kitchen appliance.

Rep. Ronny Jackson (R-Texas) and conservative pundit Matt Walsh said the government would have to forcibly take their gas stoves.

I’ll NEVER give up my gas stove. If the maniacs in the White House come for my stove, they can pry it from my cold dead hands. COME AND TAKE IT!!

You will have to pry my gas stove from my cold dead hands https://t.co/fyJfyvCOJJ

Rep. Byron Donalds (R-Fla.) posted a similar message on Twitter, telling President Biden to “get your hands off our gas stoves!!!!”

.@JoeBiden, get your hands off our gas stoves!!!!

If you know ANYTHING about cooking, there is nothing like cooking on a gas stove.