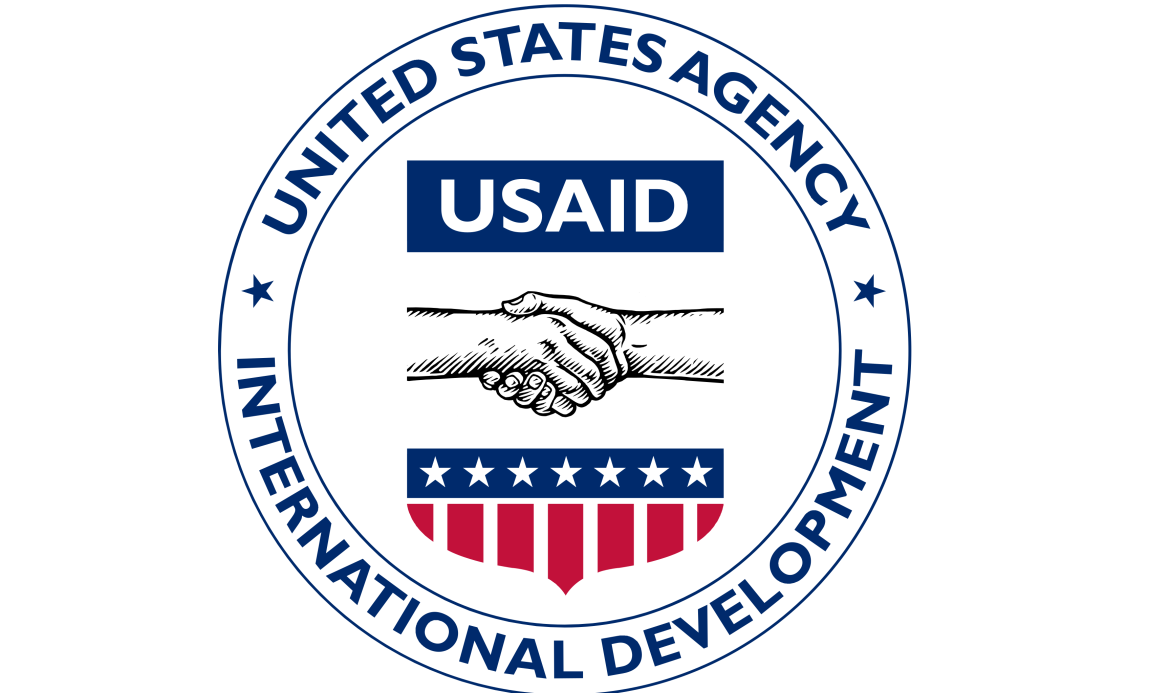 The U.S. government’s Agency for International Development (USAID) has published a new guide for educators to help them promote gender fluidity and sexual orientation ideology in the classroom.

The 31-page document provides an overview of the “obstacles that LGBTQI+ individuals can face in the education sector” and offers “approaches that can be used to integrate LGBTQI+ considerations” in the classroom.

USAID education sector workers are also advised to avoid “prescriptive policies based on a gender binary.”

“School policies that are strictly based on a binary understanding of gender (i.e. only cisgender boys and girls or cisgender men and women) are detrimental to transgender, third-gender, and gender non-conforming students and educators,” the guide states. “Students who want to express a different gender than what was assigned at birth should be supported to do so.”

The document also introduces the acronym “GSM” which “stands for gender and sexual minorities … an umbrella term that refers to all people who are minorities based on their sexual orientation, gender identity and/or expression, and/or sex characteristics.”

USAID claims, “It is important to note that while all LGBTQI+ people are GSM, not all GSM identify with or use the term LGBTQI+. GSM may describe themselves in a variety of ways depending on culture, language, and local context.”

Another section of the guide states: “Efforts to improve the learning outcomes and expand access to quality, equitable, and inclusive education of LGBTQI+ students across the education continuum directly support the U.S. Government Strategy on International Basic Education and USAID Education Policy.”

USAID is funded through the Congressional budget and works with both Congress and the Executive Office of the President to come up with “budget priorities,” according to USAID’s website. The agency received nearly $47 billion in tax-generated funds in Fiscal Year 2022, per a USASpending.gov report.

The stated mission of the organization is to “promote and demonstrate democratic values abroad, and advance a free, peaceful, and prosperous world.” Based in Washington, D.C., USAID has programs in over 100 countries.

USAID stated that the guide was created to help fulfill its mission of “Promoting equity and inclusion is a key principle” and that it “reflects USAID’s commitment to reach marginalized populations.”

FDA classifies recall of Getinge’s heart devices as most serious