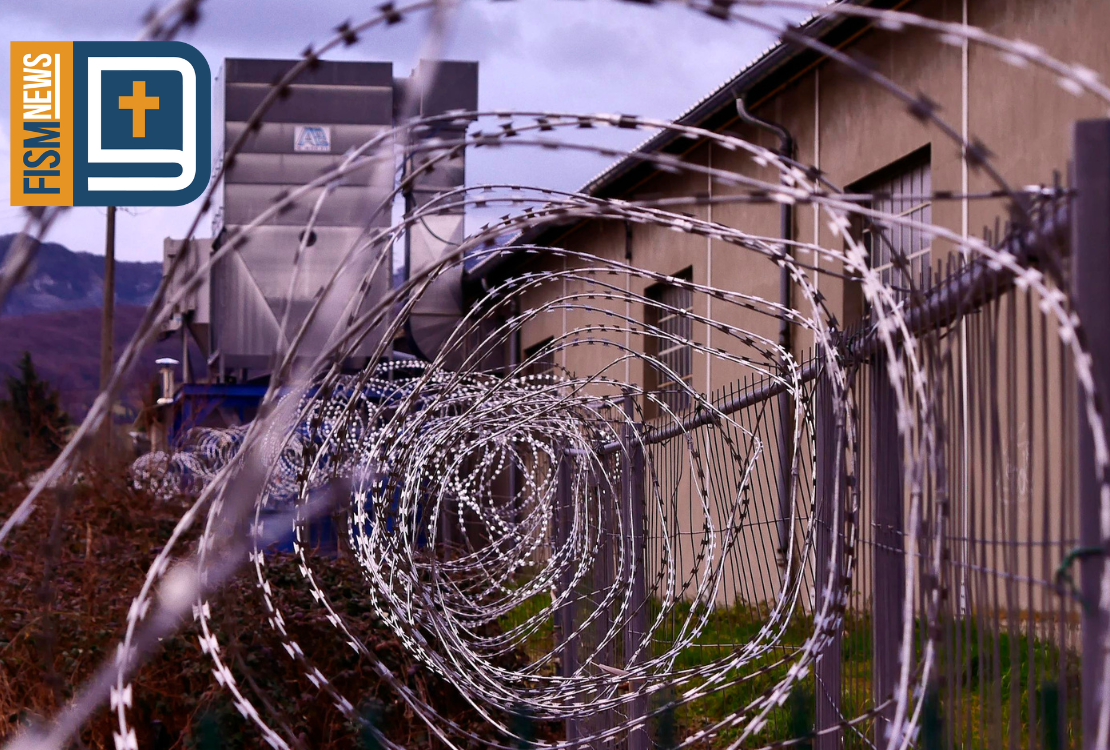 This past week, the United States Senate heard the testimonies of several female federal prison inmates who suffered sexual abuse at the hands of their prison guards while in federal prison.

The accounts uncover damning evidence against the quality of many federal prisons in the nation, where Federal Bureau of Prisons (BOP) employees used their position of power to coerce female prisoners into sexual abuse, with threats of blackmail and deeper punishments if the victims tried to get help.

One victim, held in Kentucky, described her abuse in prison as “a living hell,” where the abuser used his unrestricted access to her personal information to blackmail her if she told anyone. This former guard has since been incarcerated himself and is serving an 11-year prison sentence, according to USA Today.

The investigation, which has been ongoing for the better part of this year, has revealed that in the last ten years, prison guards have sexually abused female inmates at more than 67% of federal prisons in the nation.

The Senate subcommittee in charge of this investigation revealed the following results:

BOP employees sexually abused female prisoners in at least two-thirds (19 of 29 facilities) of federal prisons that have held women over the past decade. BOP has failed to successfully implement the Prison Rape Elimination Act (“PREA”). It failed to prevent, detect, and stop recurring sexual abuse in at least four federal prisons, including abuse by senior prison officials. At FCI Dublin, for example, the former Warden and Chaplain both sexually abused female prisoners. BOP management failures enabled continued sexual abuse of female prisoners by BOP’s own employees. BOP Office of Internal Affairs’ (“BOP OIA” or “OIA”) investigative practices are seriously flawed. There is currently a backlog of 8,000 internal affairs cases, including at least hundreds of sexual abuse cases.

For Christians, several biblical truths come to the forefront.

The first is this: There is a weighty responsibility for those in positions of power. It is absolutely inexcusable for the perpetrators, men who held legal positions of power over female prisoners, to trap these women in torment by sexually abusing them and silencing any hope of cries for help. They acted in complete selfishness and utter rebellion against the Word of God, and they need to repent.

We look to the scripture for our example of how to deal with those over whom we hold power. Ultimately, our example is Jesus Christ, who showed for us perfectly the example of humility from Philippians 2:

Let nothing be done through selfish ambition or conceit, but in lowliness of mind let each esteem others better than himself. Let each of you look out not only for his own interests, but also for the interests of others.

Believer, if you hold authority over another, whether as an employer or a parent or a pastor or in any other way, do not abuse that authority. While sexual abuse is an extreme case of an abuse of power, it can also take on lesser forms, such as manipulation, lack of concern for a subordinate’s physical or emotional wellbeing, or financial dishonesty.

This should never be the case for believers. We are called to treat those below us as better than ourselves.

The second biblical truth pertains to the victims, women who were already in a state of subjection because of their own acts of lawlessness that resulted in their imprisonment in the first place. God, who is gracious and compassionate, comes to the defense of the most lowly.

This Senate investigation, a bipartisan effort that seems to be devoid of politically-charged obtuseness, is proof of God’s justice coming to the defense of the lowly, even those at the very bottom of the societal ladder.

These women were imprisoned, serving the just penalty for their crimes. Due to their crimes, some may dismiss the charges as “less important” or even “less heinous” than abuse crimes committed against those in regular society.

But God, who remembers the lowly even in their humble state, did not turn a blind eye and has not shut His ear to their cries for deliverance. He has, through human authorities, delivered justice for the oppressed.

In this, Christians can and should take great joy! God delights in coming to the rescue of the oppressed, from the mightiest king down to the lowliest prisoner.

Even for those who never see redemption or restitution for crimes committed against them on this side of eternity, God has promised that he will once and for all eradicate sin and its horrible effects when he returns to earth. He has also promised He will one day wipe away the tears of all those who trust in Him as their Lord and Savior.

I hope you can see the clear gospel implications in this.

We all, like these abuse survivors, are lowly. We do not deserve to have anyone come to our defense, because we have committed a crime that deserves the utmost punishment – outright rebellion against God. In our natural state, we are imprisoned to our sin, and we deserve to serve an eternal prison sentence under God’s judgment.

But has God treated us this way? By no means! For all who call on His name, God has provided the rescue we need – the Champion in the battle, the Spotless Lamb who takes away the sin of the world, Jesus Christ our Lord. In Him, we find rescue from oppression and true freedom from the imprisonment of sin.

Praise God for His rescuing grace! He remembers the oppressed.

The Lord executes righteousness and justice for all who are oppressed.  – Psalm 103:6