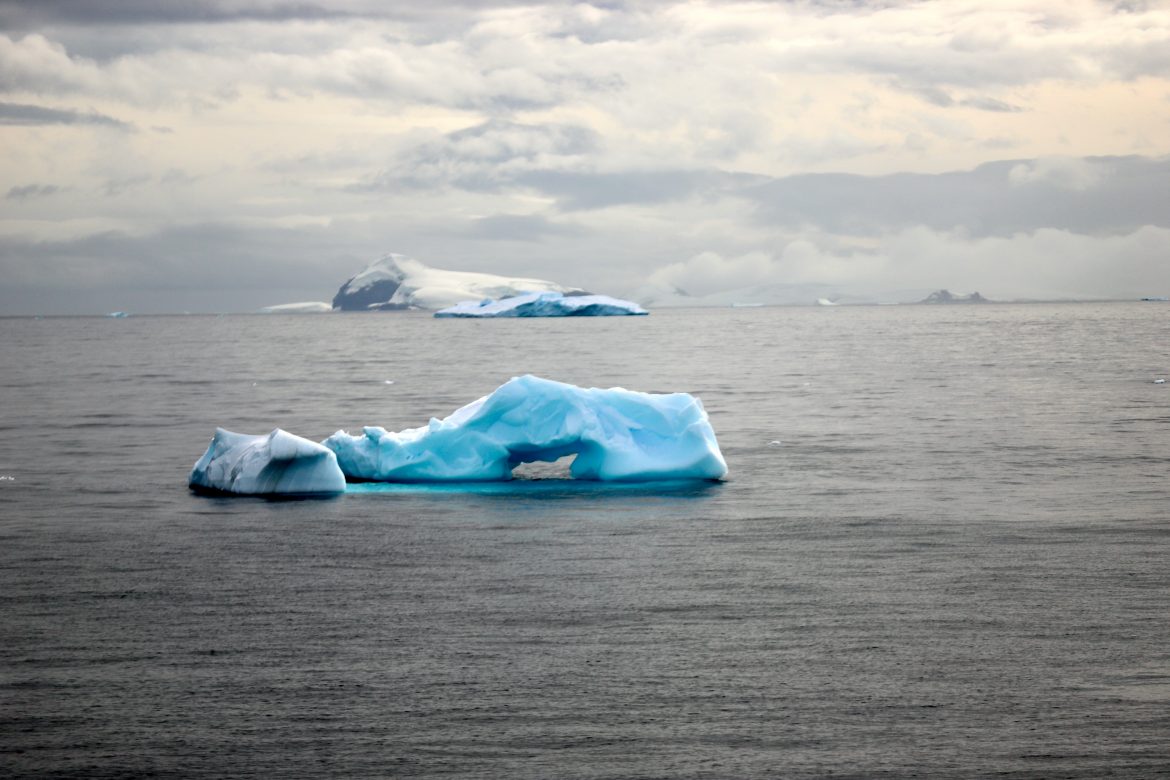 National Geographic first started making global maps in 1915. Of course cartography has a long and rich history that extends all the way back to the beginning of human civilization. In any case, for hundreds of years global maps identified four major oceans, the Atlantic Ocean, the Pacific Ocean, the Indian Ocean, and the Artic Ocean. Now a fifth ocean is formally taking its place in geography and history books around the world known as the Southern Ocean around the Earth’s South Pole, Antarctica.

The four traditional oceans were primarily identified by the continents and countries that they surrounded. The newly identified Southern Ocean is different in that it is primarily identified by the strong current that flows through it around Antarctica. The Antarctic Circumpolar Current (ACC) pulls water from the Atlantic, Pacific, and Indian Oceans and cycles the most water out of any other current in the world. In this way it helps regulate the global temperature of all the oceans across the globe.

The Southern Ocean’s boundary is a measured circle around Antarctica that plots onto the ACC. Some of the most beautiful and unique stretches of ocean and oceanic life are found within the Southern Ocean as well. Gorgeous glaciers and fantastic fish and other sea creatures, that can live no where else in the world, make up the ecosystem of the Southern Ocean. All in all the Southern Ocean represents a unique and important part of the global ecosystem and now students of geology, both young and old, will have an additional ocean to remember, learn about, and explore.